Tina Huang is a hardworking and successful actress, writer, director, and producer who has worked with Karla Mosley in the past on a number of projects. The duo is apparently keeping the collaboration going as they have teased projects that are yet to come from their ongoing collaboration.

One of their projects from the past. A successful one, Xin is set to be a part of the Screenwriters showcase. The Hedgebrook’s Inaugural Screenwriters Showcase will feature four short films, one being Xin a short film that was written by Huang. Also being showcased are Miranda of Mind by Bianca Ahonor, Niloofar by Sabine El Gemayel, and Little Con Lilli by Gabriela Garcia Medina.

In the excitement of this Huang wrote, “Very proud that my short film, @XinMovie is a part of this program. Written by me, directed by @desharae123 produced @1to1Productions (@karlamosley) DP Chris Low editor Romina Rey• @writehedgebrook join us at Hedgebrook’s inaugural Screenwriters Showcase!” 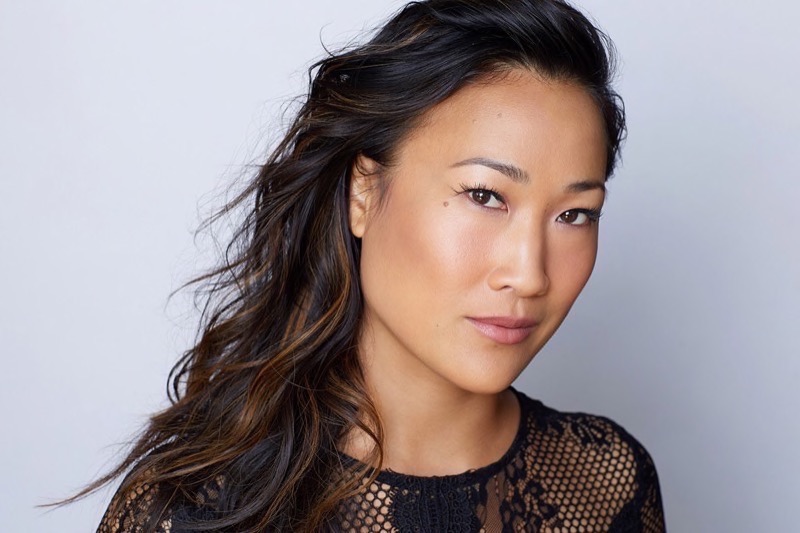 Xin (“heart” in Mandarin) is the story of a woman haunted by the ghost of her mother after being her caregiver. With the help of her therapist, she tries to gain clarity on the nature of the hauntings. Are they urging her to perform the ultimate act of violence against her own father? Xin is a psychological drama/horror about surrender, grief, and healing.

In the short, Mosley (ex-Maya Avant, The Bold and the Beautiful) plays the role of Cheryl while Huang plays Elaine. Cici Lau plays Barbara and Jim Lau plays a dad. The film was directed by Desha Dauchan and produced by Mosley.

Mosley’s most recent soap gig was a temporary replacement for the role of Amanda Sinclair on The Young and the Restless. Amanda is generally played by Mishael Morgan. Huang, on the other hand, has been playing the recurring role of D.A Melinda Trask on Days of Our Lives. She was also recently on The Bold and the Beautiful playing Dr. Campell, the doctor who was on hand during Steffy’s (Jacqueline MacInnes Wood) pregnancy with Finn (Tanner Novlan). Congratulations to Huang and Mosley on all their success on the projects they have collaborated on.