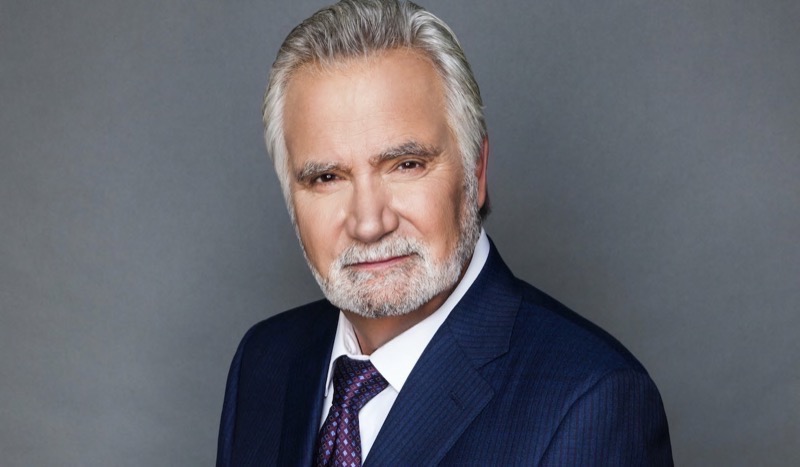 The Bold and the Beautiful (B&B) spoilers document that John McCook (Eric Forrester) earned his first acting credit in 1964. He played Jim Kinney on the television series, No Time for Sergeants. Fifty-eight years later, this great actor won his first Emmy Award.

There are many actors in the world. Most never create a lasting career. For those who do, meaning they make a living as a working actor, most never receive a prestigious award.

McCook’s life story is a lesson. He developed his talent by working hard for decades, progressed within a highly competitive and ever-changing industry, and persisted.

And so, family, friends, including a wide range of colleagues, and many fans, cheered when the name John McCook was announced as the recipient of the Daytime Emmy Award in the Outstanding Lead Actor in a Drama Series category.

The Bold And The Beautiful Spoilers – Respect Is Earned Over Time

McCook, along with Katherine Kelly Lang (Brooke Logan Forrester), are the only two remaining actors who appeared on B&B’s debut show in 1987 and have remained part of the cast ever since.

While the Daytime Emmy was McCook’s first, he was nominated in the same category, Outstanding Lead Actor in a Drama Series, in 2001, 2012, and 2018.

Those who work with this actor, either in front of the camera or behind it, along with this iconic daytime drama’s many fans across the globe, know that his efforts, along with those of other fine actors, were never lessened by the lack of a statute. Earning it reaffirms his endurance and belief.

The Bold And The Beautiful Updates – Eric Forrester’s Recent Drama

Eric learned of his ED diagnosis but decided not to tell Quinn Fuller (Rena Sofer). That decision created a widening emotional distance.

Eventually, Eric’s diagnosis was revealed. The embarrassment he was dealing with and concern for his wife’s well-being caused him to make a misguided choice.

Upon learning that Quinn had confided in and then began a relationship with Carter Walton’s (Lawrence Saint-Victor), Eric stunned everyone. He urged them to continue. Quinn and Carter did so for a brief period before Eric realized he was furthering dysfunction. 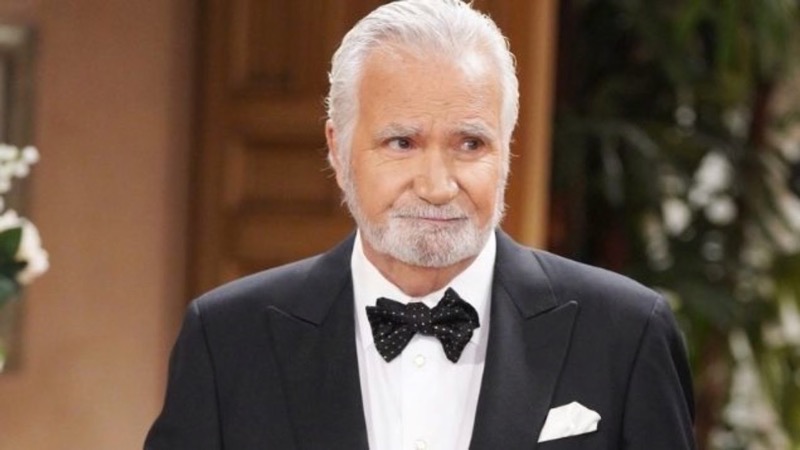 Yesterday, Today, And Tomorrow On B&B

Soap operas often flashback as a method of refreshing the memories of the hardcore viewers and providing context to newer fans. So, Donna Logan (Jennifer Gareis) and Eric’s marriage was shown in a retrospective. However, fond memories of yesterday are not all that Eric and Donna have been sharing.

McCook’s strong scenes earned him an Emmy, as Eric bore his soul when finally explaining why he hid the diagnosis. Now, viewers will again witness this great actor’s range as Eric’s reconnection with Donna is uncovered by Quinn. The resulting fallout will produce compelling scenes on B&B.