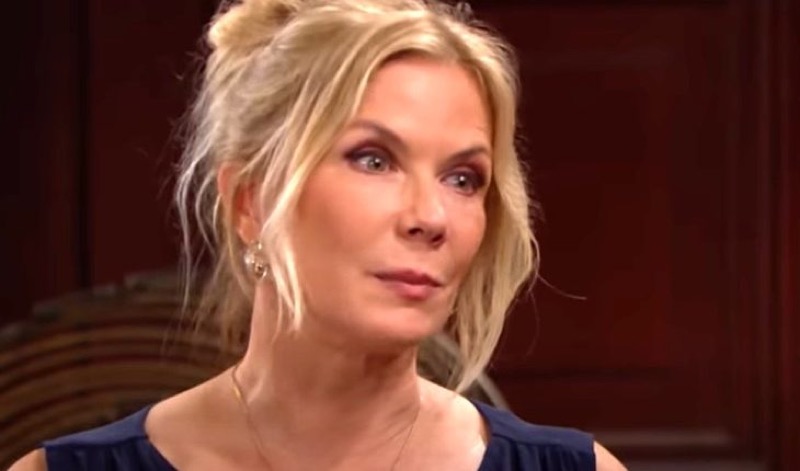 The Bold and the Beautiful (B&B) spoilers and updates tease that Brooke Logan Forrester (Katherine Kelly Lang) is close to realizing her desired reunion with Ridge Forrester (Thorsten Kaye). He is prepared to move back to the mansion and end their period of separation.

As Katie Logan (Heather Tom) and Donna Logan (Jennifer Gareis) were saying, Ridge and Brooke, are meant to be together. Hope Spencer (Annika Noelle) has no doubts as to who her mother is devoted to.

However, Katie was asked about Bill Spencer (Don Diamont) during the family sit-down where Brooke was not present. Tom’s character said she had no doubt about Bill’s love for her and devotion to their son. But Katie still wonders if Brooke is his greatest love.

The Bold And The Beautiful Spoilers – Off To See The Dressmaker

Diamont has been seen infrequently on the show in recent months. He reappeared at Forrester Creations’ executive office and began lambasting the man he hilariously calls the dressmaker.

Bill and Ridge also talked about a serious topic, which is one they fully agree. Bill was outraged by Sheila Carter’s (Kimberlin Brown) actions in presumably killing John Finn Finnegan (Tanner Novlan) and shooting Steffy Forrester Finnegan (Jacqueline MacInnes Wood), and leaving her for dead as well.

Bill’s intent in seeing Ridge was to compel him to return to Brooke. That was a demonstration of Bill’s recognition that Lang’s character loves Ridge and an admission that he apparently has no chance to reconcile with her.

Deacon Sharpe (Sean Kanan) likely sits below Bill on Brooke’s second-choice list at this point in show history. But that was not always the case, as she and Deacon share a child together.

Deacon looked what he was, defeated when Brooke told him he is no longer welcome on her property, which includes the cabin. 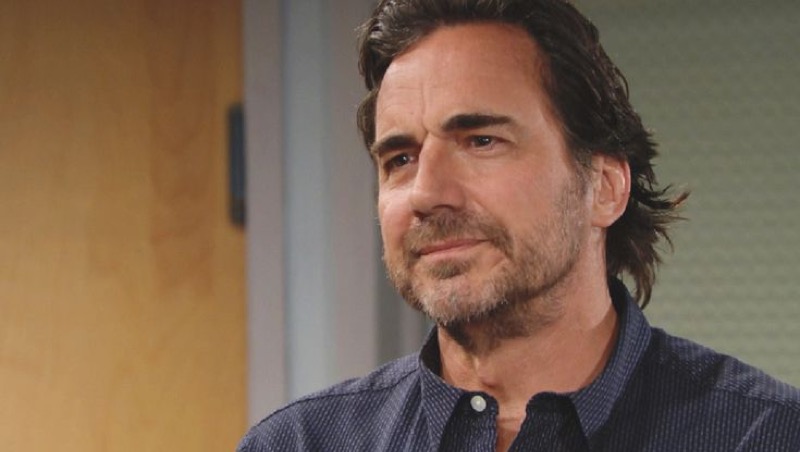 Some other type of storyline will unfold if Bill remains unattached indefinitely. So, what would that be?

Fans recall that Justin Barber (Aaron Spears) had a major falling out with Bill. It was so bad that Justin went to work for Ridge.

The above change resulted in Justin handling a few tasks for Ridge that were not Bill-related. But Justin promised Ridge that he would supply any needed dirt on Bill.

If Ridge fully reconciles with Brooke, he can shift his focus elsewhere. It would seem likely that B&B will mine the Justin-Bill angle as soon as this summer.