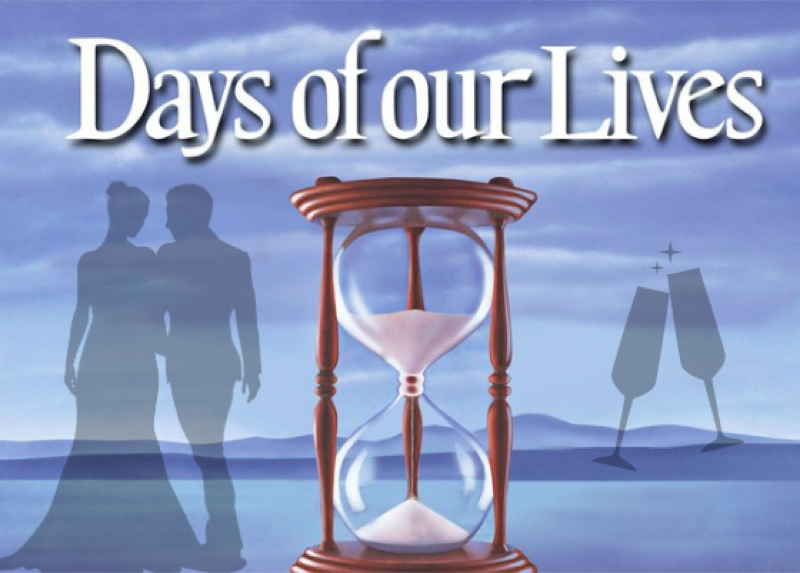 Days of Our Lives (DOOL) spoilers and updates tease that they once had an adorable couple named JJ Deveraux and Paige Larson that the soap abruptly cut short in 2015 when Paige became a victim of The Necktie Killer, aka Ben Weston. While JJ and Paige were never meant to be, the actors who played them, Casey Moss and True O’Brien fell in love and have been together ever since. Now, they are engaged.

Days Of Our Lives Spoilers – Stars Set To Marry

Moss shared the news on Instagram with a beautiful video of him surprising O’Brien with a proposal overlooking the Pacific Ocean. The pair looked like they were going to just share a little average romance when Moss got down on one knee and O’Brien knew what was about to happen. Next to the video, Moss posted a quote from the movie Good Will Hunting.

From the looks of things, O’Brien happily said yes.

Days Of Our Lives Updates – The Story Of JJ And Paige

Paige and JJ should have had an idyllic romance if JJ had not slept with Paige’s mother, Eve Larson (Kassie DePaiva), which was surprising considering Eve did everything she could to break up her daughter and her boyfriend because Eve hated Paige dating the son of Jack Deveraux (Matthew Ashford) and Jennifer Deveraux (Melissa Reeves). 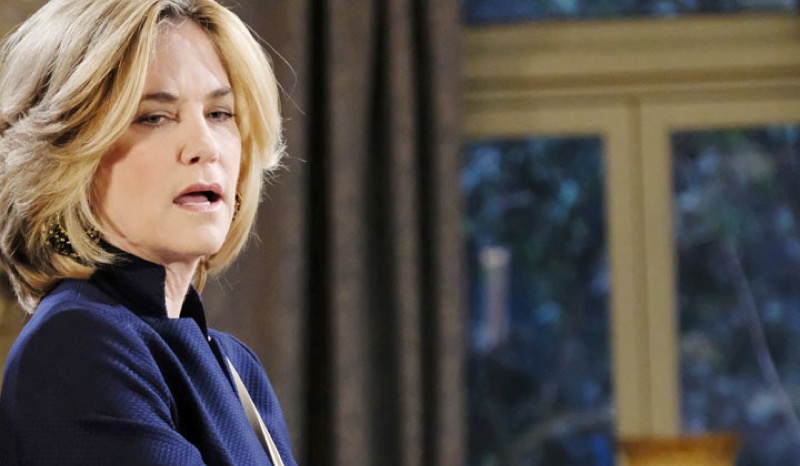 When Paige learned the truth, she got herself a backbone for a few months and was almost ready to forgive JJ when Ben (Robert Scott Wilson) ended her life prematurely in her college dorm room. Eve spent years wanting revenge for her loss.

JJ had a few more romances along the way, including one with Lani Price (Sal Stowers) and another with Haley Chen (Thia Megia). After Haley died, JJ went back to using drugs, but then left town nearly two years ago after his grandfather, Bill Horton, died. This week, his family will mourn the loss of JJ’s sister, Abigail Deveraux DiMera (Marci Miller).

Thankfully, things are going much better out of the Days of Our Lives world and in real life for Casey Moss and True O’Brien.

The Bold And The Beautiful (B&B) Spoilers: Quinn Races Against Time To Stop Carter’s Proposal