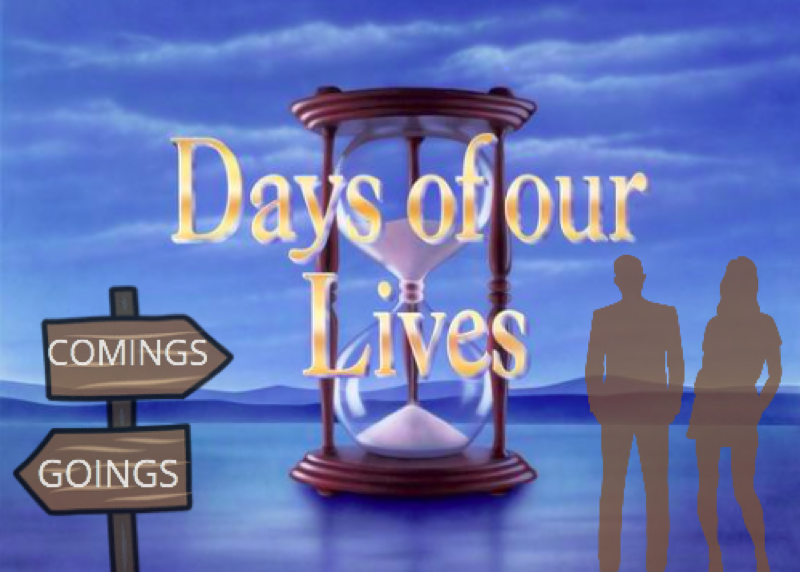 Days of Our Lives (DOOL) comings and goings suggest that there is a lot of reshuffling going on behind the scenes at the hit NBC soap. In fact, both Lamon Archey (Eli) and Sal Stowers (Lani) have announced that they are leaving Salem. Keep reading below for everything you need to know.

It’s going to be a bittersweet exit for both of the stars as Sal has been on the show since 2015 while Lamon made his debut back in 2017 as Julie’s grandson. Soap Opera Digest says that Lani’s last air date will be on July 1st while there’s no word on when fans will get to see Eli one last time.

Of course, it didn’t take very long for both Days of Our Lives fans and critics to weigh in on the matter, with a lot of them believing that it will be no time before both Lani and Eli will be back on the canvas. However, some comments from critics have included, “Al these casting updates months in advance are confusing. Why even write characters out so frequently when they can just put them on the back burner for a couple of months and use them as needed? If the actor gets another gig and moves on, recast. I understand the budget issues with soaps but the constant comings and goings give a viewer whiplash,” along with, “What exactly is the long-term plan for this show? Once again, we’re hit with a mass exodus of young actors which could have been prevented by actually giving the story. Given the stories thrown at CIN, it was obviously time for a break from those characters. So much could have been done with Tripp though. I’m not the biggest Elani fan, but the show is taking a major hit in diversity by losing them.” 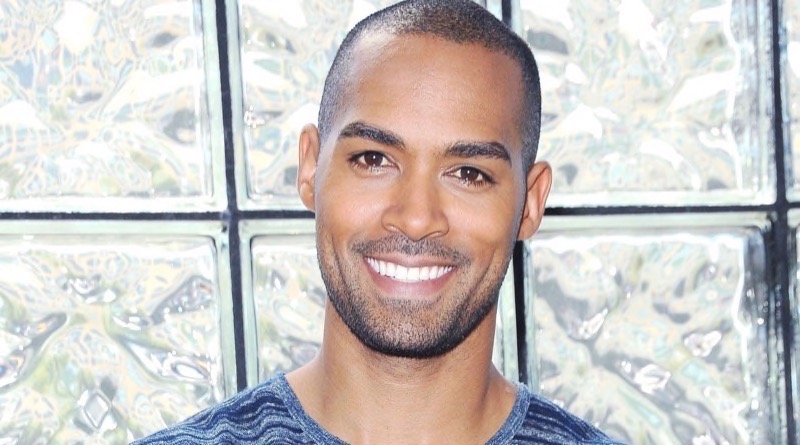 Days Of Our Lives Comings And Goings Updates – Are Eli And Sal Coming Back?

Another critic wrote, “Yeah, Eli and Lani hit that sweet spot of not being in the younger set, but not being veteran-age either. I’m really gonna miss them both. And you’re right the show is taking a BIG hit on the diversity front losing them.”

In the meantime, let us know what you think by leaving us a line with your thoughts in our comments section below. Days of Our Lives airs weekdays on the NBC network. Check your local listings for times.

Be sure to catch up with everything on DOOL right now. Come back here often for Days of Our Lives spoilers, news and updates.