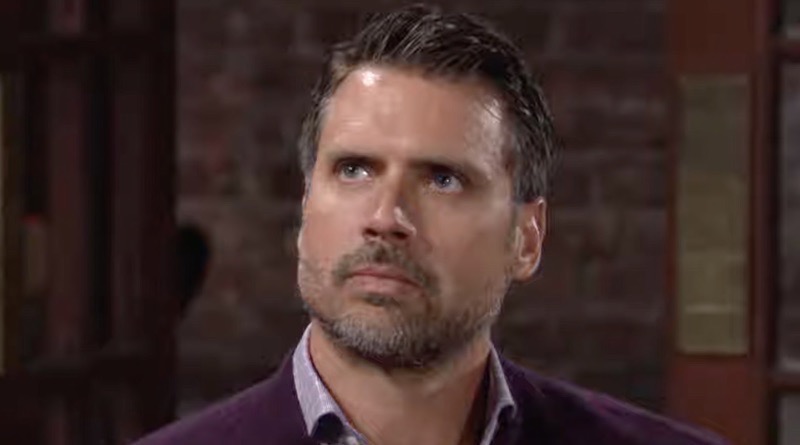 The Young and The Restless (Y&R) spoilers and updates tease that in this week’s Y & R weekly preview, Nick Newman (Joshua Morrow) feels guilty for betraying his sister to their father.

Previous episodes of Y & R revealed that Victor Newman (Eric Braeden) tracked down Victoria Newman-Locke (Amelia Heinle) with the help of Michael Baldwin (Christian LeBlanc). Nick had received an update call from his sister, telling him that she was taking business meetings in New York City and shared the intel with their father. Nick had previously talked to their mother, Nikki Newman (Melody Thomas Scott) with concerns that Victoria needed someone in her court and he pledged to always support his sister.

Nick told Victoria to call their mother, which she hasn’t, and had told Victor he didn’t want her to feel he’d used things she’d told him against her.  He shared that she and Ashland had been meeting with investors looking for capital for a new venture with Victor but he didn’t want another rift with her.

Victor had already known about what Nick told him, Michael had already given him Victoria and Ashland’s location and had found out they were looking for real estate. Victor put two and two together and surmised that they were starting a new company and looking for office space to run it. Nick merely confirmed what Michael had found out and Victor had figured out, but Victor didn’t tell him what he’d learned from Michael. Victor and Nick had agreed that neither one of them wanted Victoria to stay enmeshed with Locke, and Nick would do anything to save her. Victor thought putting Adam Newman (Mark Grossman) at the helm, replacing Victoria would draw her out and so had Nick; but that ploy was unsuccessful in bringing her home. 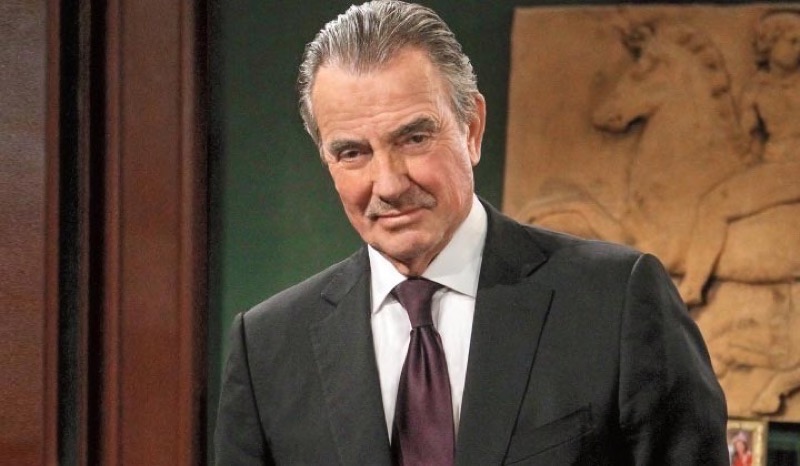 The Young And The Restless Spoilers – Nick Newman Is Feeling Guilty

At Society, Victor and Nick sit at a table and talk over the situation and Nick says he’s feeling guilty – Victoria is going to know that he betrayed her! The scene shifts to Victoria standing outside her and Ashland’s hotel suite in New York City, as she looks pensive and deep in thought. Nick continues, telling Victor he is concerned about the blowback when this all hits the fan; he is obviously worried that another rift will form between himself and his sister.

Victor still hasn’t told him about Michael’s involvement and that Nick was only confirming what Michael already told him.  So, basically Nick is feeling guilty based on information that Victor already had and is not telling him!

Meanwhile, Back In New York City

Meanwhile, back in New York City in their hotel suite, Ashland and Victoria are talking about Victoria’s family as they are sitting together on a couch. Ashland tells Victoria that the Newmans have pushed and pushed and they deserve whatever they get from this point on, and she seems to agree. Victoria tells Ashland that each one of her family members has second-guessed her, implying that this second-guessing has gone on for years. Then she tells him that her family second-guessing her is her statement of a lifetime!

The Young And The Restless (Y&R) Spoilers: Eric Braeden Returns To The Big Screen