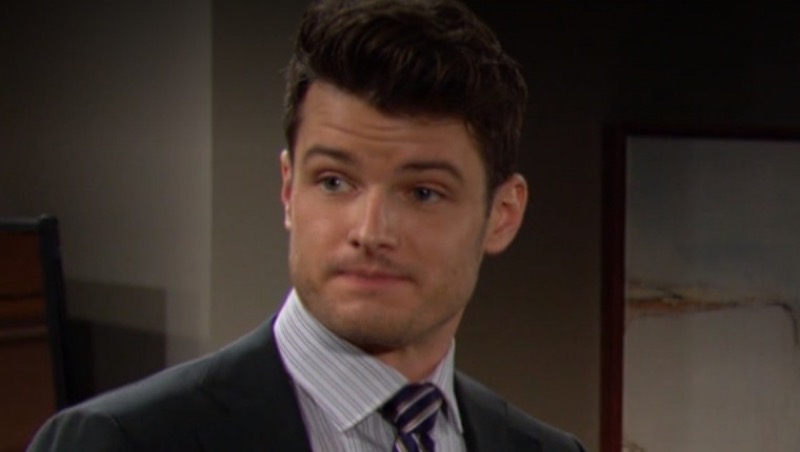 The Young and the Restless (Y&R) spoilers reveal that Victor Newman (Eric Braeden) has a new plan in motion. Victor recruited Summer Newman-Abbott (Allison Lanier) in the quest to eliminate Ashland Locke (Robert Newman). However, Kyle Abbott (Michael Mealor) isn’t sure about going after Ashland. Victor doesn’t like to be told no, so this could put Summer smack in the middle.

The Young And The Restless Spoilers – Victor Newman’s New Plan

Y&R spoilers reveal that Victor discovered a new way he could get Ashland out of town. Once Victor learned that Kyle and Summer wouldn’t let Ashland see Harrison Locke (Kellen Enriquez), the Newman patriarch came up with an idea.

The Young And The Restless Updates – Recruiting Go-Between

Victor recruited Summer and urged her to protect Harrison from Ashland. Victor wants Summer to talk to Kyle about getting a restraining order against the “Locke-ness Monster.”

Victor thinks that if Harrison is out of Ashland’s reach, then he won’t have any reason to stay in Genoa City. After all, in Victor’s mind, Ashland has already lost Victoria Newman (Amelia Heinle) and Harrison is the only remaining connection.

The Young And The Restless Spoilers – Ashland Locke Visits Lawyer

The Young and the Restless spoilers reveal that unknown to Kyle, Summer, and Victor, Ashland met with an attorney. Ashland gave the lawyer the visitation and custody agreement. Ashland wanted to be sure that Kyle and Summer couldn’t cut off his visits.

The lawyer said she would have to read the whole thing in detail to be sure. So, the outcome really depends on what the lawyer tells Ashland about the agreement. 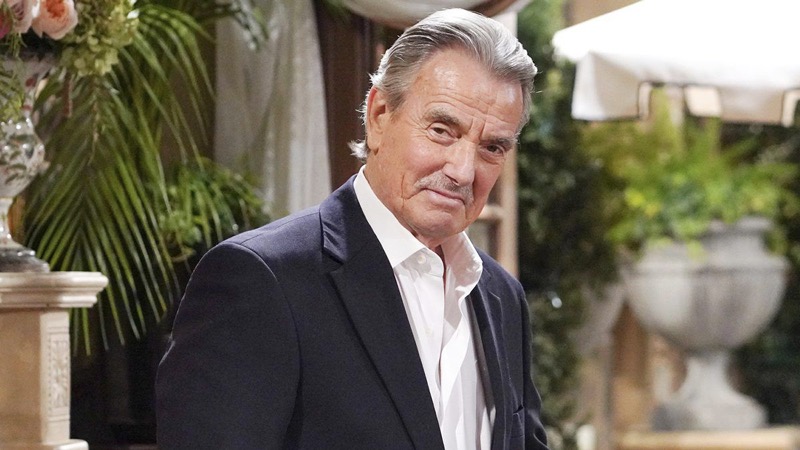 Kyle might be worried that Ashland will go after him and Summer full force if they get a restraining order. Kyle might even wonder if Ashland will sue for custody. However, it is teased that Kyle’s main concern is Harrison.

Considering how traumatized Kyle was when his mother suddenly was MIA, he might fear eliminating Ashland will do the same thing to Harrison. This is a very complicated situation, but there is another factor that Victor isn’t thinking about.

Victoria is still a wild card. In fact, even if Ashland does lose Harrison, Victoria is going to reunite with him. In fact, the summer preview from Soap Opera Digest confirms that Victoria issues an ultimatum to her family. If they continue blocking her from being with the man she loves, she will cut them all off and run away with the “Locke-ness Monster.” It sounds like the more Victor fights, the messier things get.

What do you think is going to happen with Ashland, Victor, Kyle, Summer, and Victoria? If Kyle tells Victor no, will he pressure Summer to make it happen anyway? Could this lead to problems in Kyle and Summer’s marriage?

Days Of Our Lives (DOOL) Spoilers: EJ Contemplates His Romantic Future With Belle And Sami