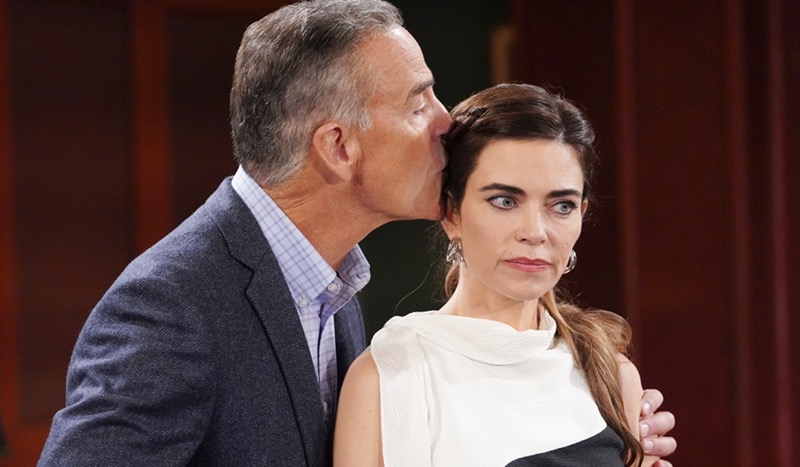 The Young and the Restless (Y&R) spoilers and updates tease that Victoria Newman Locke (Amelia Heinle) is deeply in love with her husband. To her, Ashland Locke (Richard Burgi) is the greatest man she has ever been romantically connected to.

Yes, the last sentence was intended as a slap at Billy Abbott (Jason Thompson). Apparently, Ashland’s aura is so great that it overcomes leaving his best friend for dead, stealing his identity after their car crash, and later stealing his mentor’s inheritance to find what became Locke Communications.

Teasers have long implied that Ashland’s backstory has not been fully revealed or acknowledged. Assuming that speculation proves true, who will Ashland survive the reveal?

Last year involved the introduction of the dysfunctional Locke family. Tara Locke (Elizabeth Leiner) arrived first. She was Ashland’s wife who was involved with Kyle Abbott (Michael Mealor) in New York in the recent past.

Kyle’s connection with Tara was more than just attraction. She had his child but did not tell Kyle the truth. Instead, Tara passed off Harrison Locke (Kellen Enriquez) as Ashland’s blood.

Tara was eventually arrested and jailed due to business fraud, which felt a bit unusual considering Ashland’s crime reveals did not even lead to an arrest. Harrison lives in Milan, Italy with his father and stepmother, Summer Newman Abbott (Hunter King). 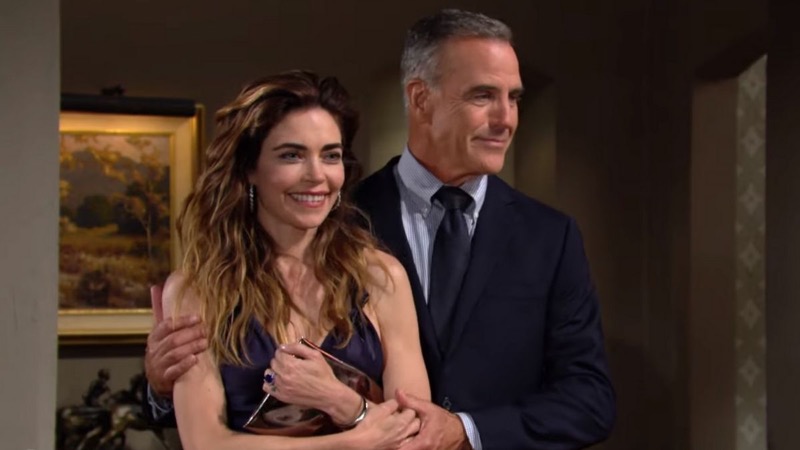 The Young And The Restless Updates – Newman-Locke Merger Is Healthy

Victoria orchestrated a very complex merger with Ashland verbally. They had their attorney teams handle the details in a period that was counted as weeks.

So, Newman Enterprises and Locke Communications are now one. Victor Newman (Eric Braeden) oddly endorsed Ashland’s company to become part of his own.

This was not a takeover or an acquisition, but one where the Locke name is part of the combined company. And, Ashland has real power in the unified conglomerates.

News that Robert Newman (Ashland) is the recast means that TPTB could use the switch as part of a plot technique. So, any backstory remnants could be revealed and implemented into the existing storyline soon.

Newman will debut on Y&R in February. Unless something changes before his final scene, Burgi’s tenure will end with Ashland and Victoria existing in marital and business bliss. But daytime is not about sweetness and light. So, drama is anticipated in the coming weeks.