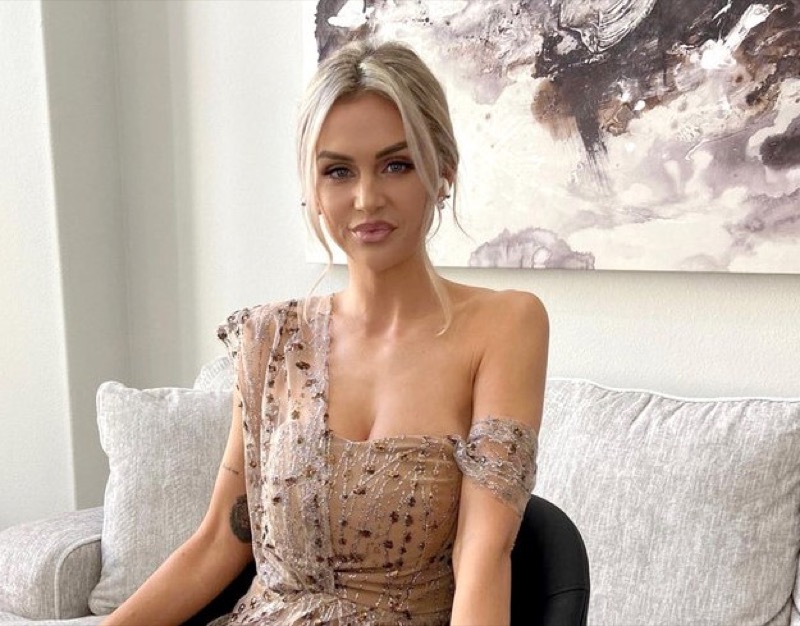 Vanderpump Rules (VPR)  fans heard that Lala Kent and Randall Emmett split, but the details were slow to emerge. Now, she opened up on a podcast and more details emerge. On January 13, she revealed who tipped her off about Randall cheating on her in Nashville. The news came when she was busy celebrating baby Ocean’s seven-month-birthday.

Stassi Schroeder, Lala, and Brittany Cartwright all welcomed babies last year. Unfortunately, with Lala, she and her baby daddy split. Bravo fans felt really down about it because they only just started their life as parents to their first child together. She accused Randall of cheating on her, but he never made any formal statement about it. Meanwhile, Lala claimed that she stopped feeling safe with him. So, perhaps she already nurtured some feelings about their relationship not being as perfect as it seemed from the outside.

Busy with her baby, Lala’s VPR fans probably heard about Randall before she did. Recall, photos emerged of him with two other women in Nashville. However, Lala had not seen them yet and obviously missed all the speculation about Randall cheating on her. That explains her belated response to it. First, she removed photos of Randall, but later, she started talking a bit more. Now, she revealed that she was celebrating Ocean’s seven-month birthday at a sushi restaurant when she first heard about it.

VPR Star Opens Up On Who Tipped Her Off

The news that one of the Bravo cast tipped off Lala came via the Juicy Scoop podcast. Lala and Heather McDonald chatted about Britney Spears, makeup, and the cast of the Bravo show. Then, they talked about birthdays and babies. Lala said that she was sitting in the restaurant and suddenly realized that it was her seven-month-old baby’s birth anniversary. She told Heather, It was “the happiest day ever.” 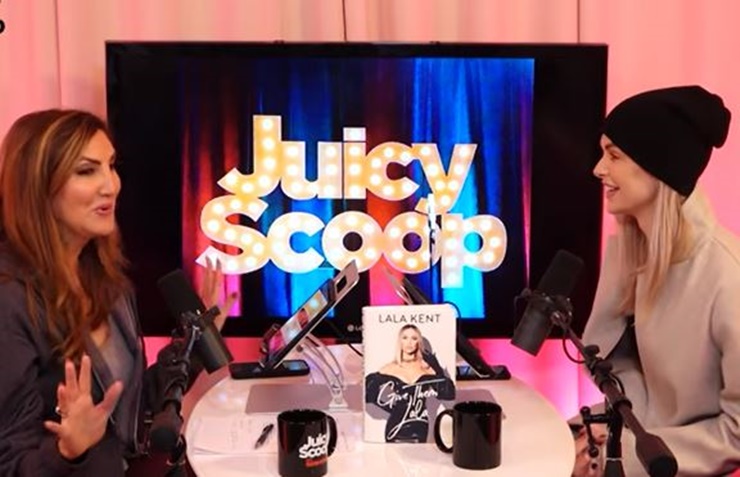 Next, the VPR star said that she got “a phone call, and…life changed in a moment.” Heather asked her who told her about Randall. So, candidly, Lala confessed who it was. Well, it turns out it was Katie Maloney. Apparently, someone sent Katie images of Randall. First, Katie asked Lala if she was “alone,” and then she asked if Randall was away “in Nashville?” So, Lala told her that he was.

Katie Said She Needed To Show Lala Some Pictures

The VPR star said that when Katie revealed the photos, “the intuition in [her] gut started speaking to [her].” She said that something felt wrong immediately. Ever since then, people send in more evidence, photos, and texts about Randall, and to this day, she still gets stuff like that. Sadly, it also emerged that Randall allegedly told someone that he liked Lala a lot before she sobered up. But, he didn’t find her so much fun when she started watching what she drank.

Days Of Our Lives (DOOL) Spoilers: Abigail Shocks When She Questions Who Sarah Really Is?