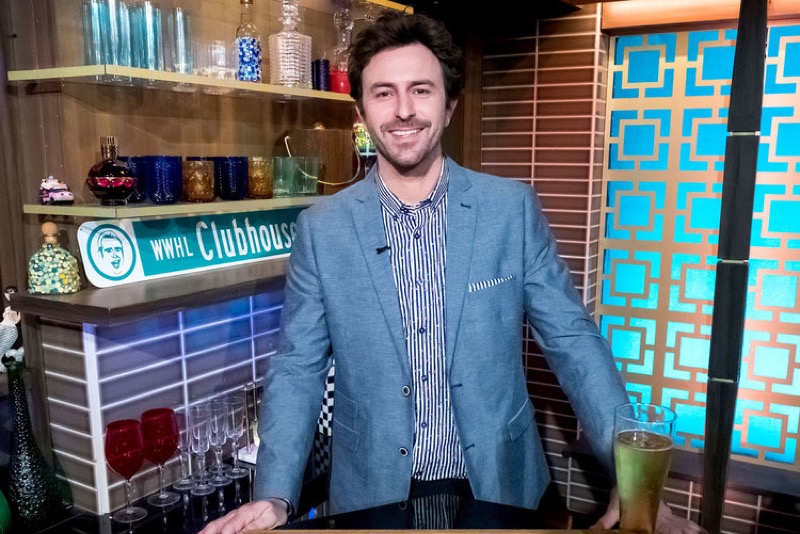 Vanderpump Rules (VPR) alums, Beau Clark and Stassi Schroeder welcomed their daughter Hartford a year ago. Actually, it seems like the time went by in a flash and blur. Even Beau seemed taken aback at the fact he’s been a dad for a full year. On Hartford’s first birthday, he dumped plenty of cute pics for Bravo fans to enjoy on Instagram.

Stassi Schroeder, Lala Kent, and Brittany Cartwright all went through pregnancy at about the same time. Well, since her birth, fans saw that Hartford gets along well with Lala’s little girl, Ocean. One cute photo looked as though they were having a private gossip session. However, Hartford is also buddies with Brittany’s son, Cruz. Actually, Jax Taylor and Brittany shared a very cute photo of the two kids holding hands.

The Vanderpump Rules babies are nicely spaced in age, and Cruz isn’t quite as old as Hartford. However, they probably grow up together as Stassi, Brittany, and Lala still hang out despite Lala being the only remaining one of the trio in the Bravo show.  VPR fans always hoped that the network would bring out a special of the new moms and their families. However, that hasn’t happened. Nevertheless, they keep their fans regularly updated on social media.

Beau Clark took to his Instagram on January 7. He posted up three short videos and six photos of Hartford. In his caption, he said, “Happy 1st Birthday to my little sweets. What an amazing year it’s been watching you grow up. I’m so thankful to be your father!” Next, he talked sweetly about Stassi, saying, “And thankful for @stassischroeder my original princess. Hashtag Blessed. I mean. For reals. #BasicBro.”

Vanderpump Rules fans responded in the comments.  Stassi Schroeder and Beau seem as popular as ever, and they like that Beau is around for his daughter. Unlike Ocean, it looks like Hartford will enjoy the company of her dad a lot. Recall, Lala Kent split from Randall Emmett and it looks over forever.

One Vanderpump Rules fan said to Beau Clark, “Love the photos..of your beautiful family…#3 is hilarious…Hartford is cute beyond words!! Happy Birthday to a beautiful baby girl 💗.”

Planty of other sweet comments arrived, including this one: “Happy 1st. Birthday to the Queen 👑 Miss Hartford💝🎂I have loved watching you grow and omg the laughter and the cuteness overload I can’t wait for more! Your quirkinesses are hilarious, the fish lips have been my 2021 highlight.”

Be sure to catch up on everything happening with the  VPR cast right now. Come back here often for more Vanderpump Rules spoilers, news, and updates.