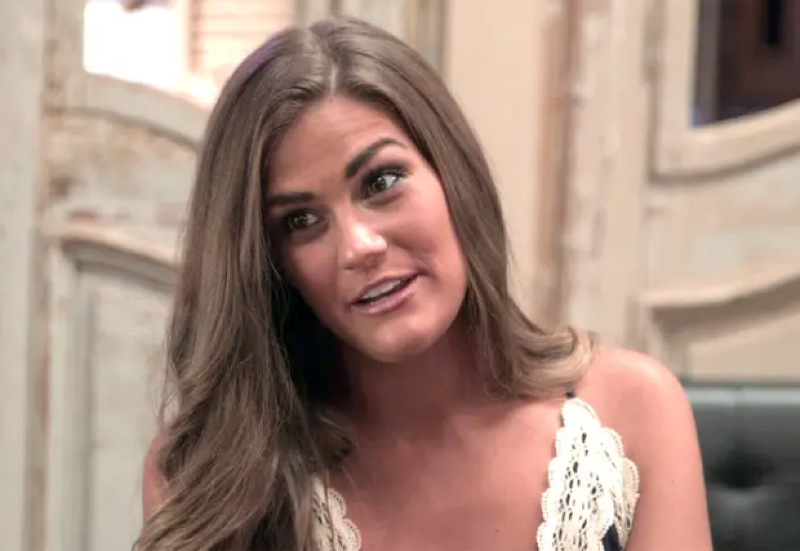 Vanderpump Rules alum Brittany Cartwright and her husband Jax Taylor welcomed their son, Cruz Cauchi just over six months ago. The little kid immediately caught the attention of Bravo fans and they agree he’s the cutest kid on the block. This weekend, they shared a clip on the Instagram account that they opened for their baby and revealed his priceless reaction to watching Disney’s Frozen.

Recently, the couple shared a photo of their child as he turned six months old. It came a little bit late as they’d been traveling to Kentucky to see her mom. However, they wouldn’t miss such a special milestone. When fans saw the photos one of them, one fan wrote,  “This baby should be in commercials. So precious and beautiful❤❤❤.” Then another fan wrote, “HE IS SO CUTE OMG !!! ❤️😍 prob one of the cutest most precious babies I’ve ever seen.” Since then, a lot more photos charmed their many fans.

On Sunday this week, the clip went up and it came as Cruz stood with his dad in front of the TV. Brittany was there as well, and she asked him if he enjoyed watching the show. Well, from his face he clearly got into it. He laughed and smiled and stared intently at the screen. The caption read, “My sweet sweet boy watching #Frozen for the first time. 🥺❤️❤️ (He gets emotional watching Disney movies like his momma) lol so sweet.” One of the first people to respond was Kristen Doute who commented, “brittttt!!! this is the cutest thing I’ve ever seen.” 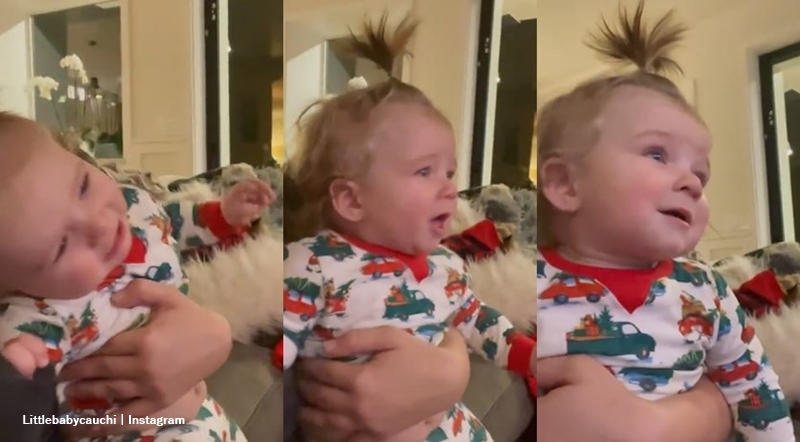 Vanderpump Rules fans were equally taken by the clip that Brittany shared. One of them wrote, “Omg you made me cry this was the cutest sweetest thing to brighten a Sunday 💙💙😍.” Another one said, “Omg 😍😢this is the absolute sweetest and purest show of emotion.”

Be sure to catch up on everything happening with the Bravo cast right now. Come back here often for more Vanderpump Rules spoilers, news, and updates.