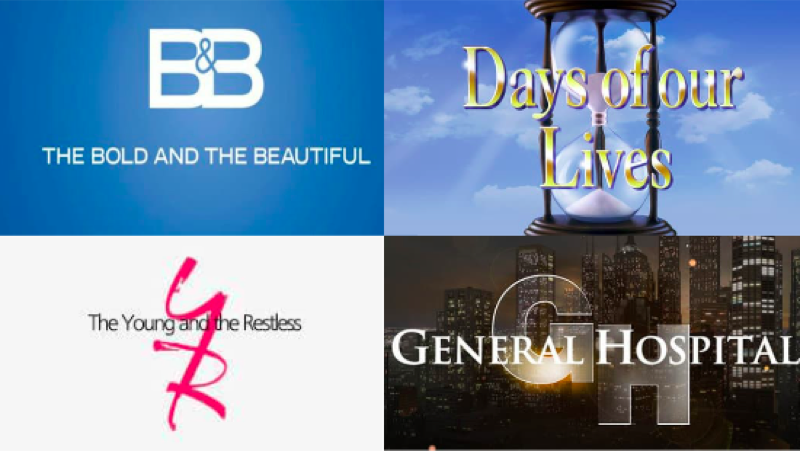 The next few weeks will be ones of returning fan favorites and drama. Who can we expect to show up that has been off-screen for a while?

The Bold And The Beautiful

This week on The Bold And The Beautiful Krista Allen will make her debut as the legendary Taylor Hayes. The role was originated and held for years by Hunter Tylo. Tylo held the role from 1990–2002, then 2004–14, and 2018–19. Tylo was unavailable to reprise the role this year and Krista was cast. Of course, Taylor is the ex-wife of Ridge Forrester (Thorsten Kaye) and Brooke Logan Forrester’s (Katherine Kelly Lang) rival. Taylor is the mother of Thomas Forrester (Matthew Atkinson) and Steffy Forrester (Jacqueline MacInnes Wood). Krista will debut on December 10.

Days of Our Lives Marla Gibbs will reprise her role as Olivia Price. Olivia is the mother of Paulina Price (Jackee Harry) and Tamara Price (ex-Marilyn McCoo). Olivia is the mastermind behind Tamara raising Lani Grant (Sal Stowers) and the reason that Abe Carver (James Reynolds) believes he has a daughter. Olivia will be in town for Abe and Paulina’s wedding.

Alison Sweeney will also return as Sami Brady. Sami will show up again on November 19 presumably when she makes a call for help after being kidnapped. 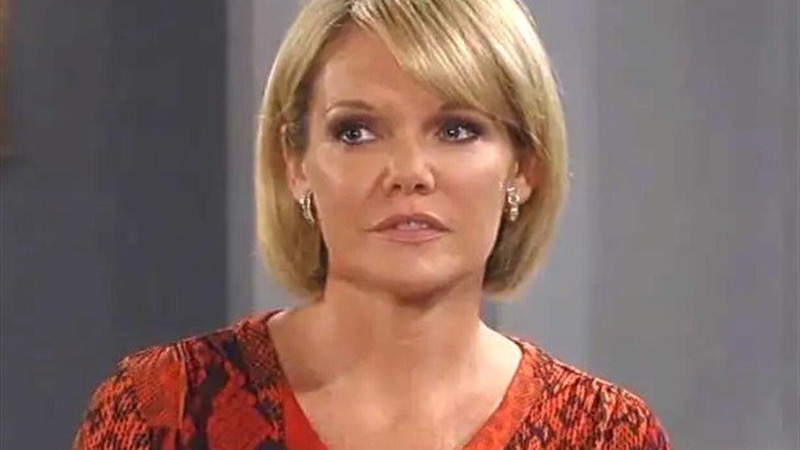 General Hospital will welcome Joel Sartore as himself. Sartore, a National Geographic Photographer, will appear on November 16 as his exhibit opens in the Jerome Gallery. Sartore will have scenes with Ava Jerome (Maura West), Trina Robinson (Sydney Mikayla), Ned Quartermaine (Wally Kurth), and Olivia Quartermaine (Lisa LoCircero). Sartore admits to being impressed by the cast and their professionalism. Sartore was awed by Frank Valentin as well. Sartore says that Frank is amazing and can do ten things at once.

The Young And The Restless

Connor Floyd will return to The Young And The Restless as Phillip “Chance” Chancellor IV. Phillip is, of course, the son of Phillip Chancellor III (Thom Bierdz) and Nina Webster (Tricia Cast). Floyd has taken over the role after Donny Boaz’s exit. Chance is the husband of Abby Newman (Melissa Ordway) and will return later in the month.

Finally, Roxanne Hart (Kim Dunaway) will appear in several episodes beginning November 18 and will hold the key to a mystery that is about to unfold in Genoa City.

The next few weeks seem very exciting as mysteries unfold and drama increases. Of course, we will post updates when they become available.