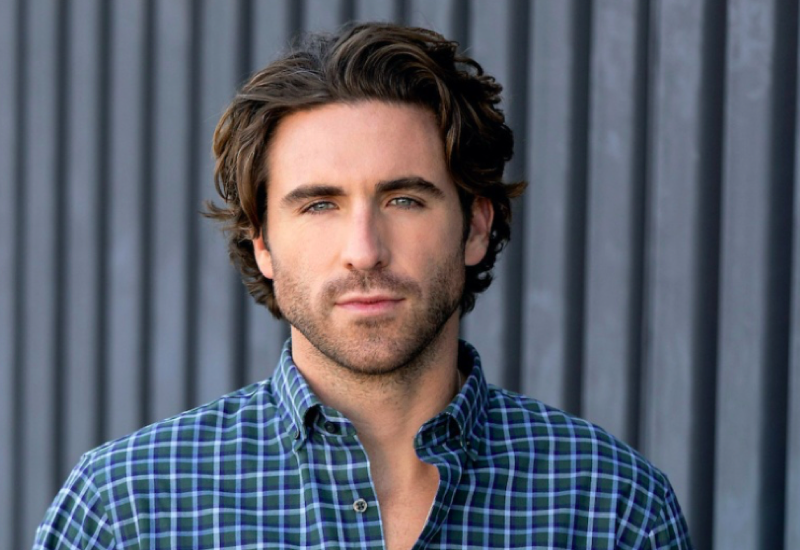 The Young and The Restless (Y&R) spoilers and updates tease that YR has welcomed its newest addition, actor Conner Floyd as he signed up for the role of Phillip “Chance” Chancellor IV, and his first episode will air later this month.

It was first speculated that Floyd will join the show when “The Young and The Restless” cast followed him on social media. It was finally revealed he will be playing Chance, who is the husband of Abby Newman (Melissa Ordway), son of Nina (Tricia Cast), and grandson of Jill (Jess Walton).

Conner Floyd was previously seen in movies, like “Malicious Motives”, “A Kiss on Candy Cane Lane”, and the upcoming “Help Wanted.”

Fan-favorite character, Chance, was last seen on-screen last February played by actor Donny Boaz, when he was presumed dead after the bombing where he was working undercover.

In his last episode, the actor Boaz posted on his Instagram page thanking everyone for the endless support for the show. He shared a photo of himself, a group photo of the cast, and some snippets of “The Young and The Restless.”

Donny even hinted that his character Chance might be back in the future: “Here’s what I know… I was told that Chance is NOT being replaced or killed off. He’s just not gonna be there anymore.” 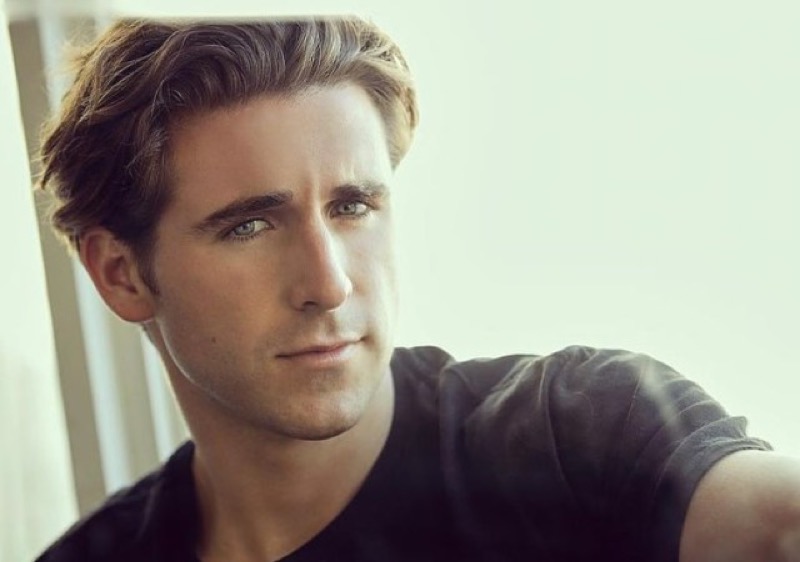 Although Chance was presumed to be dead, the avid viewers held on to their belief that their favorite character was still alive. The show didn’t disappoint them, for Chance will be going back to Genoa City and will be played by a different actor.

When “The Young and The Restless” team welcomed the newcomer Conner Floyd on the show, fans were excited to see Chance back to life again on screen.

Knowing about Chance’s return, fans made noise on social media, especially when Conner Floyd himself posted a photo of an article on his Instagram page with a caption, “Beyond pumped to be a part of such a historic show and such an incredible cast. Can’t thank @cbstv and @youngandrestlesscbs enough for the opportunity. See y’all in Genoa City.”

Floyd’s friends and followers flooded the comment section with positive statements and congratulatory messages. Meanwhile, on the Twitter world, the supporters of the show expressed their love for the new Chance character.

“I can’t wait to learn on what day when Connor Floyd finally debut as the new Chance,” one tweeted.

Another one chimed in, “Thank you. Should’ve done this a long time ago. I want to see Abby happy for a bit.”