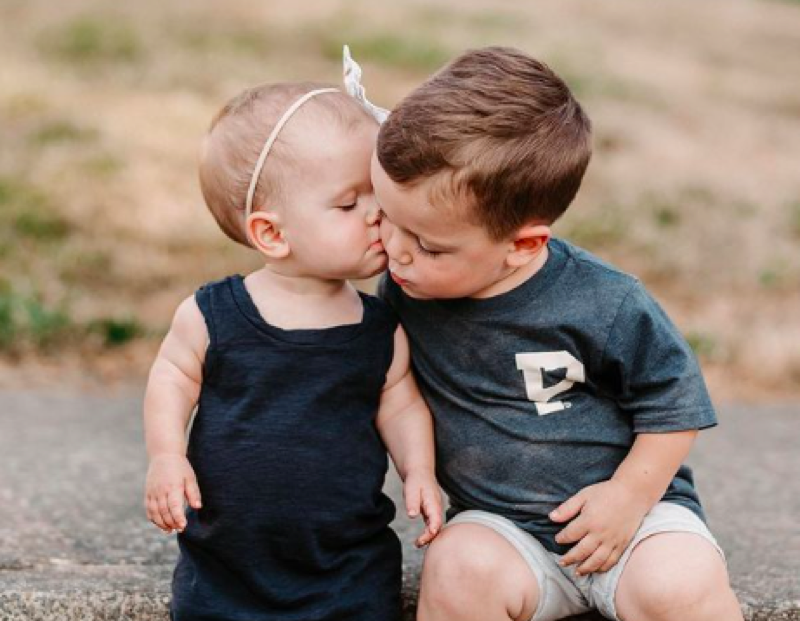 Little People, Big World fans heard that Tori and Zach Roloff moved to Washington recently. However, they seem to have no difficulty visiting Portland. It’s not that far, and twice now, fans saw them there. Recently they visited the Portland Zoo. Now, the kids went to watch Disney on Ice. Some very cute images arrived from that,

Tori didn’t mention much about life in Washington yet. Perhaps TLC films the move for a new season. However, Zach posted up quite a lot of photos about life there. They live in a nice home on a large piece of ground. So, quite often the kids explore their new surroundings with their dad. From Tori’s side, she shares more about the adventures that they take back to Portland.

The Little People, Big World star actually got a bit of a fright at the Portland Zoo. Although they had a great time, one big lion ran at the glass partition. While Lilah seemed oblivious to the big lion that charged up to her, Tori got a shock. She said, “Oh my God!”  That behind them, the family all enjoyed the elephants. Cute Jackson said that they went into the water to escape a fire, which was clearly in his imagination.

Tori took to her Instagram Stories on November 12 and shared her clips. It looks like the kids both thoroughly enjoyed it. She wrote, “Guess where we are?!” Well, judging by the faces of the kids they actually went to heaven. She said that they went to Disney on Ice and the kids enjoyed it so much that it made her feel a bit emotional.

Little People, Big World fans could not comment, unfortunately, but they hopefully see Tori becoming more active on her main Instagram soon. The mom of two said that Lilah reacted very much she would personalitywise, Meanwhile, Jackson looked a bit more like Zach, He seems very solid and stoic, but that didn’t mean he didn’t enjoy the show.

Will Fans See Tori And Zach In A Spinoff

Little People, Big World fans wondered for a long time, if Tori, Zach, and the kids might get their own spinoff.  Well, it’s not clear that happens just yet. When a fan asked Tori if they will film for TLC, she said yes. Only time will tell if they eventually get their own spinoff. Certainly, fans wouldn’t mind watching little Jackson and Lilah growing up in years to come.