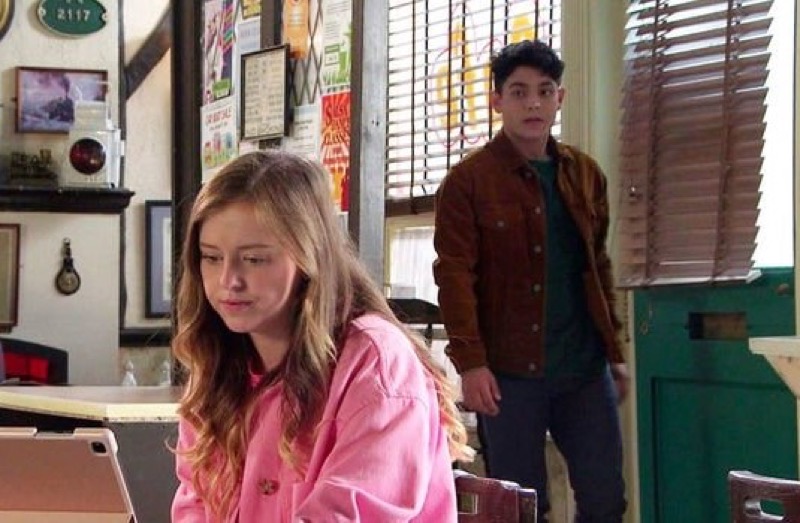 Coronation Street spoilers and updates tease that they aired its heartbreaking moment for Summer Spellman and Aadi Alahan fans as the new couple came to the end of the rope on its November 10’s episode.

Ambitious youngster Summer (Harriet Bibby) called it quits with new flame Aadi (Adam Hussain) as the young man continues to sulk over his family issues. Summer eventually got tired of dealing with Aadi and his emotional side, especially when he admitted to vandalizing his father’s own car.

Aadi hasn’t still come to terms with how his dad, Dev (Jimmi Harkishin) rescued unconscious Asha first when he was also injured in the burning car during Super Soap Week. Resenting his father, the child continues to rebel against him.

In previous episodes, Dev assured him they are loved equally and offered Aadi a job promotion to stay but things went awry when Aadi presumed Dev had been making the promotion as an excuse as he already spent his money on Asha (Tanisha Gorey) instead of supporting him to London.

However, on November 10’s episode, Aadi cleared out Kelly’s name (Millie Gibson) who was first accused of keying Dev’s car as the child confessed to his mistakes, pointing out he feels only second-best to his twin sister, Asha.

Aadi stormed out of the flat and asked Summer if he could stay on their sofa, and relayed what had happened. But it was a major turn-off for the teen and told Aadi her heartbreaking decision.

“It’s not working, Aadi, I’ve been thinking about it for a while… With me going to university soon I think it’s time we called it a day,” Summer declared.

Coronation Street Spoilers – How Will Aadi Handle This Additional Heartbreak?

Actress Harriet Bibby has previously hinted at the couple’s downfall as her character develops inappropriate feelings for teacher Daniel.

“Obviously Aadi has his own things he is going through at the moment but Summer realizes that Daniel is a bit more mature… ” she added. 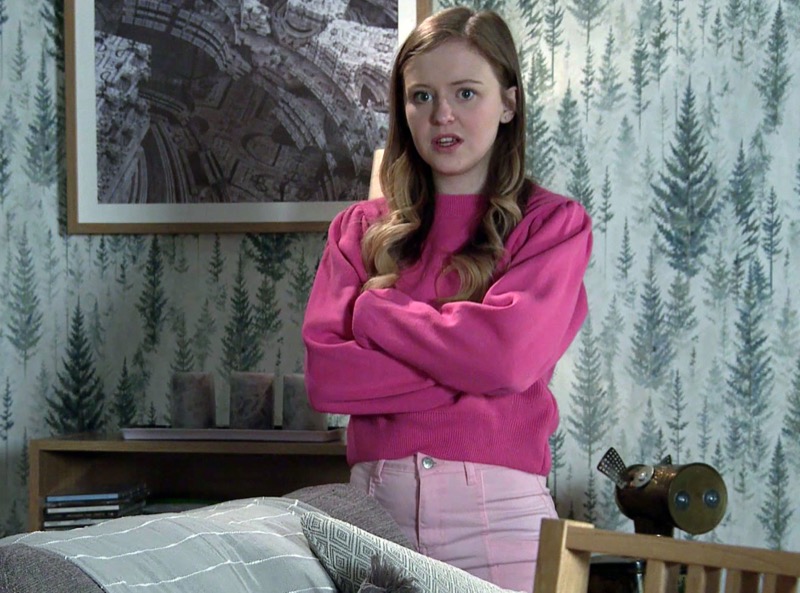 Corrie fans have made noise on Twitter following their fave couple’s breakup and some reckoned this will only Summer to be focused on her teacher crush Daniel (Rob Mallard).

“Of course, this is going to lead Summer being more proactive to Daniel,” one declared.

“They are so cute I’m sad they won’t last #Corrie,” another one captioned and shared Aadi and Summer’s picture.

“Absolutely love the drama on #corrie atm especially from the perspective of teenagers/youth. Most refreshing. Aadi storyline is very powerful & as for Summer and her crush…. Simple yet effective,” a fan appreciated.

“I don’t get how Summer’s storyline a few months back was a mental health one, bad anxiety, with several issues contributing including school stress, and now she’s trying to get her teacher to fancy her. Feels really out of character,” a fan commented.