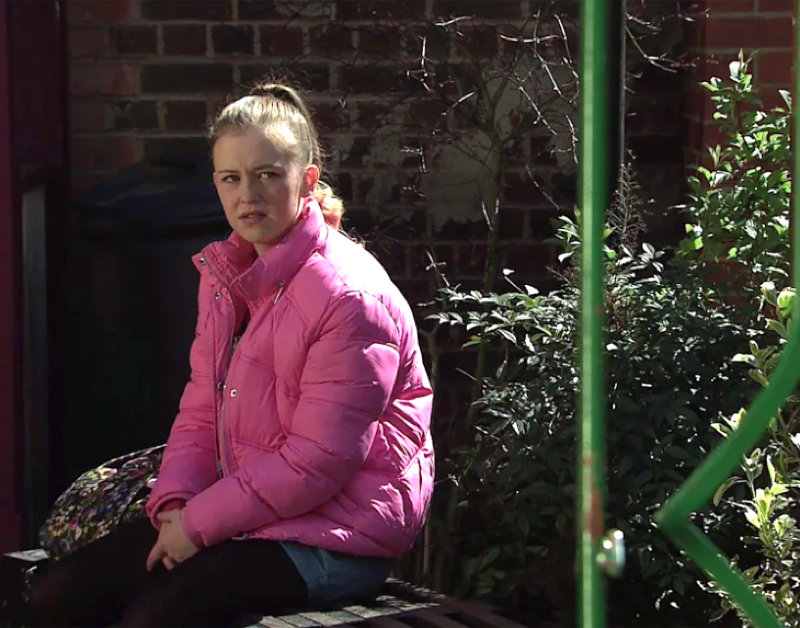 Coronation Street spoilers and updates tease that a disturbing storyline for Summer Spellman as she becomes a victim of a sexual assault.

The jealous teenager, Max has been a headache both to his crush Summer and teacher Daniel Osbourne (Rob Mallard) when he publicly accused both of having an inappropriate relationship. Despite being almost kicked out of school and being saved by Daniel, Max isn’t yet done with his tactics and is transforming to be another level of a villain in 2022.

When Summer is done with his diabetes appointment at the hospital, she and Amy Barlow (Elle Mulvaney) spot the troublemaker at the Victoria Gardens, with his eyes glued to his phone.

The girls are disgusted to learn Max is feasting on an upskirting photo and Summer feels ashamed when she recognizes it’s her face on the screen.

Asha Alahan (Tanisha Gorey), who was also a victim of sexual assault when her private photos were circulated online two years ago, joins Amy in encouraging Summer to go ask the police’s help, but the schoolgirl is defeated by shame not wanting to tell anyone.

Will Asha and Amy do something to help Summer?

The schoolgirl who is struggling with an eating disorder called Bulimia will be seen stuffing junk foods and chocolates into her backpack. 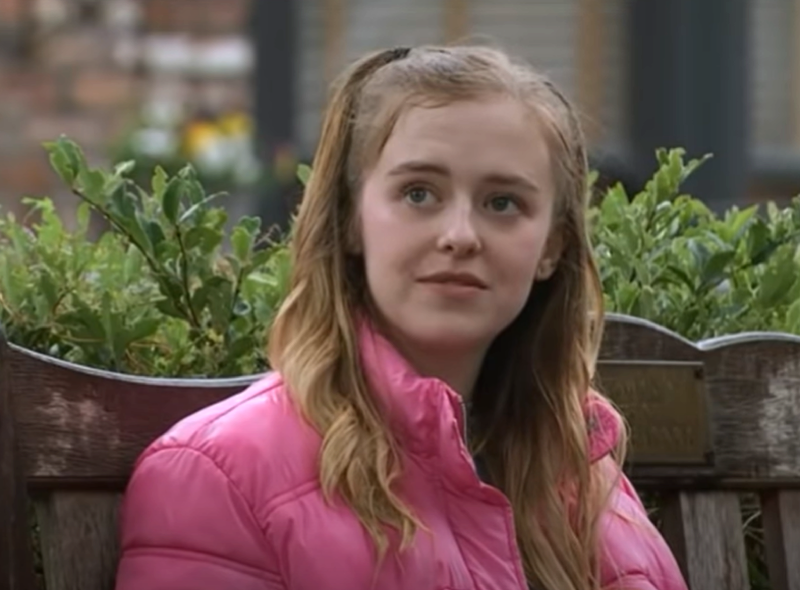 Before the incident with Max, Summer receives a conditional offer from the sought-after Oxford University. Overwhelmed by the update, she runs to food for comfort.

Amy catches her buying a bag full of junk food and when she notices Summer’s discomfort, she tells her it’s not her business to get involved but Summer disclaims the items.

However, in a harrowing scene, Summer will be seen eating chocolate from the bagful of junk food she bought only to purge it later at the bathroom.

Will someone ever hear her silent cries? Will Amy tell Summer’s foster parents about her overeating?

Corrie boss Iain MacLeod has promised that although Summer’s health storyline will be “very long-running, nuanced and heartbreaking” it will have a redemptive ending.

“It will be something which ultimately she will come through and she’ll value herself for who she is,” he told Digital Spy.