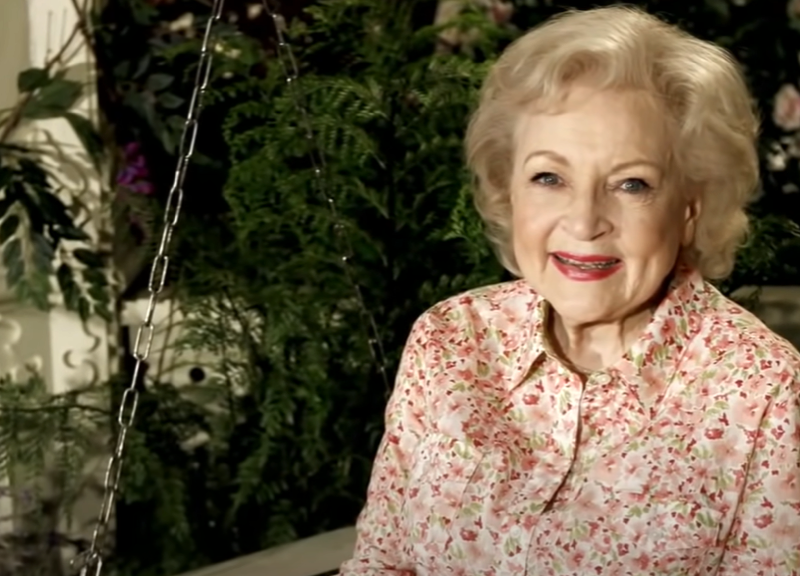 Betty White wasn’t a very big fan of hosting the SNL, but when her agent convinced her to host it in 2010, she had one hell of a good time doing it.

But the hosting gig wouldn’t have happened if fans didn’t take it into their own hands with a famous Facebook petition.

How Betty White’s SNL Hosting Gig Came To Be

It wasn’t easy to get the legendary actress to accept to grace Saturday Night Live as a host. Especially since, according to the show’s producer Lorne Michaels, she originally rejected the offer to host it three times.

As fate may have it, a Facebook petition in 2010 brought Betty White back to Lorne Michaels’ radar as a worthy potential host just when he’d given up asking.

In a 2010 chat with EW, Michaels recalled asking White to host several times between the ’70s and ’90s. “After three rejections, I stopped asking,” he revealed.

After the Facebook petition made the people at SNL look forward to bringing White on, it was up to White’s long-time agent and close friend, Jeff Witjas, to convince the actress to host the gig.

Once Jeff Witjas got Betty White to agree to host the show, it was then up to producer Michaels to make sure that the skit was a star-studded one. With Jay-Z as the musical guest, Tina Fey, Amy Poehler, Molly Shannon, Rachel Dratch, Ana Gasteyer, and Maya Rudolph were also brought on board for the Mother’s Day Eve show.

“It was one of the most incredible experiences — it truly, truly was,” Witjas told PEOPLE following White’s Dec. 31, 2021, death. “Betty didn’t really want to go to New York to do it, but I said to her, ‘You have to do it.’ I mean, how could she not? And she trusted me.”

Recalling how stressful rehearsing for the big night was, he said, “I got tired watching her,” adding that she was “an absolute pro”.

“It was hilarious watching her in rehearsals go from one clothing change to another because you have to do it within minutes, you can’t take your time,” he said. “But she loved it. She got into it, she embraced it, and they were great to her.”

Jay-Z dedicated his performance of “Forever Young” that evening to White, then 88 years old.

“We thought, this is an interesting mix,” Michaels told EW of the host and musical guest pairing. But “JAY-Z was excited about the idea of working with Betty — further proof that her influence is pervasive and enormous,” he added. 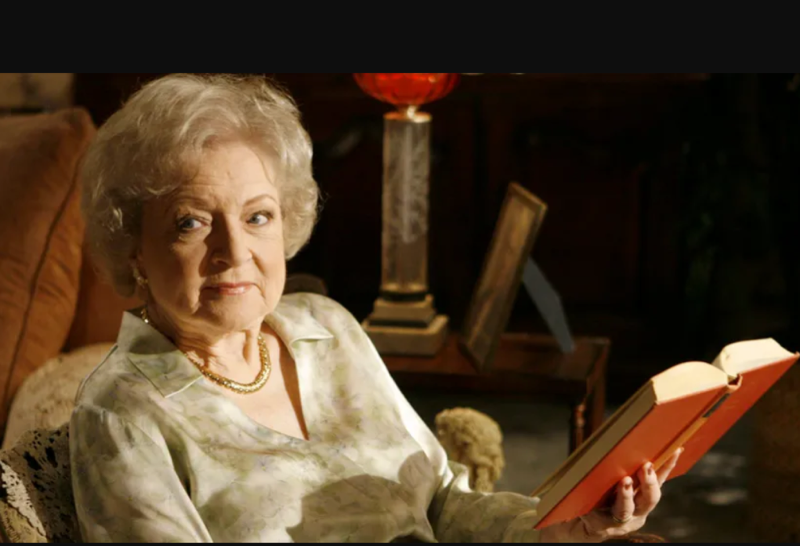 Former SNL writer and cast member Seth Meyers remembered White as “the only SNL host I ever saw get a standing ovation at the after-party. A party at which she ordered a vodka and a hotdog and stayed till the bitter end.”

In an interview with PEOPLE, Witjas echoed the story, recalling how “she stayed for a good long time because she really enjoyed her experience. We were up till maybe two, three o’clock that morning. It’s a memory Betty and I would talk about a lot after.”

Witjas added that the experience left the late actress feeling grateful. “It was one of the greatest weeks that Betty had and that I had with her. You couldn’t really top what she did. When we were flying home on that Sunday on the plane together, she said to me, ‘Thank you. It was fabulous.’ And as a friend and an agent, that was the best thing she could have said.”

Be sure to catch up on everything happening with Betty White right now. Come back here often for all Betty White spoilers, news, and updates.