Who Are The Highest Paid Celebrity Parents? 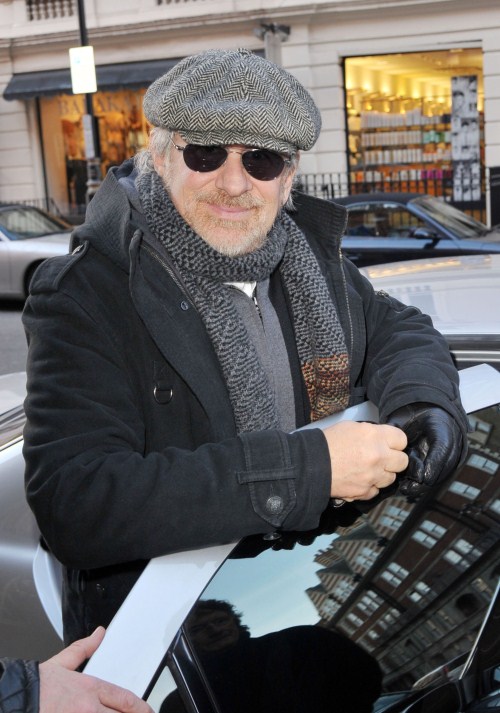 Forbes just released their annual Top 21 highest paid celebrities in the world. The magazine took into account endorsements, profits, upfront pay and advertising work when compiling the list. Oprah who ranked the highest paid celebrity is not a parent, but many celeb parents made the list.

2. Steve Speilberg – The highest paid celebrity parent is director Steven Speilberg. Th father of seven racked in a staggering $130 million dollars this year. Spielberg’s DreamWorks created four new shows, including Terra Nova and Smash. On top of that, the prolific producer stepped back into directing with two movies that hit theaters last Christmas, The Adventures of Tintin and War Horse. Both films were nominated for Oscars.

Any surprises? Do you find it odd that the only celebrity mother to make the list was Britney Spears?