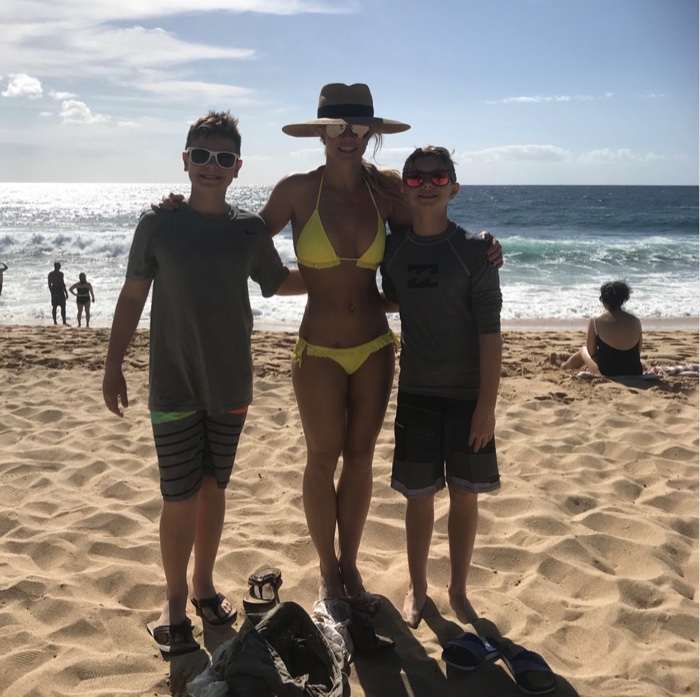 Britney Spears is enjoying a much-needed rest with her two children Sean & Jayden.

The singer took to her Instagram account to share a shot of herself in a yellow bikini while posing next to her boys on the beach.

“Me and my boys enjoying the warm weather!!! 🕶🌴🌊⭐️,” Spears captioned the shot.

The show, which took place at the AXIS in the Planet Hollywood Resort, aired on New Year’s Rockin’ Eve with Ryan Seacrest.

“Tonight is the night! Saying goodbye both to Vegas and 2017! It’s bittersweet, but I’m looking forward to an amazing 2018!! Don’t miss my performance on @RockinEve starting at 8/7c on ABC!! 🎉🥂#BRITNEYxRockinEve,” Spears wrote on Instagram while sharing a promo video for the special.

The star has been performing her Britney: Piece of Me show since December 2013.

Days Of Our Lives (DOOL) Spoilers: The Corruption Of Eric Brady!