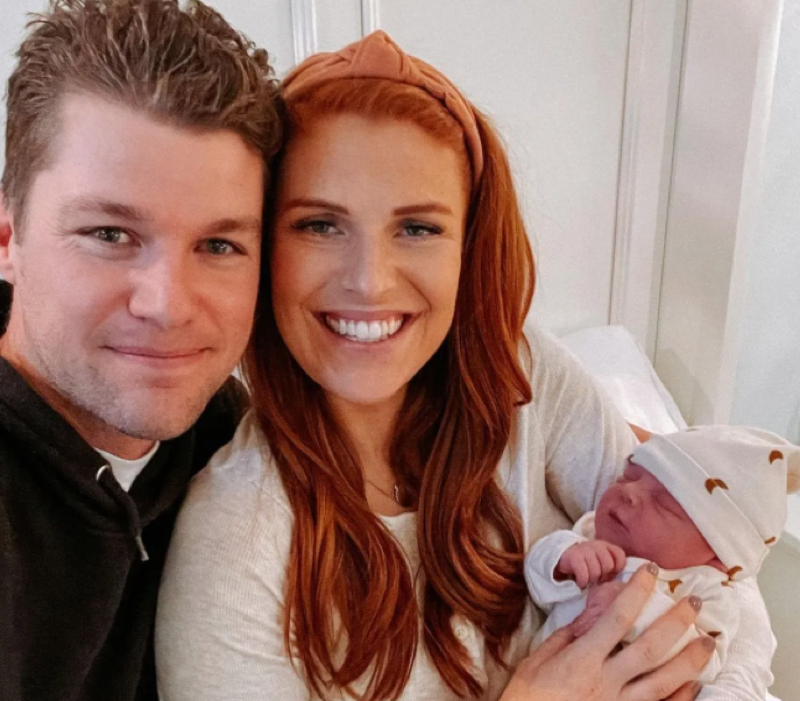 Little People, Big World (LPBW) fans keep on badgering Isabel Roloff about not sharing photos of her baby, Mateo. Well, loyal fans accept and respect her decision, so it irritates them.  Additionally, because of the harassment, some fans fear it might only make her all the more determined to hide him. This week, Jacob Roloff’s wife explained more about their decision.

Way before the arrival of baby Mateo in early December, Jacob told his fans in no uncertain terms that the couple would not share photos of their baby. In fact, he grew pretty impatient with a fan who kept on questioning him about it. So, even before Mateo arrived, TLC fans started to put them under pressure.

Actually, knowing Jacob, that sort of thing probably makes him more determined to have his own way with his child. However, much like Jinger Vuolo from Counting On, fans still persist in questioning their decision on every single social media post.

This week, celebrating Mateo’s first month of life, LPBW fans saw a post by Isabel about motherhood. As she seems like every accomplished writer, somehow, she seems able to impart her journey with a lot of meaning. It seemed like a beautiful little story, and fans loved it.

In her post, she expressed her feelings about watching her baby boy grow. And, mothering Mateo made the last few weeks, “the best month of my life,” she said. Certainly, it looks like Mateo is blessed with a mom and dad who really want their child. So, perhaps you’d expect fans to celebrate. Instead, one of them just went on about not seeing the baby’s face.

They think it’s “terrible that we live in a world where people are afraid to post pictures of their children online because there scared of who might view or get ahold of those pictures.”

While the LPBW fan didn’t actually troll on Isabel, other fans seemed a bit impatient about the subject arising once again. Isabel doesn’t respond to everyone on her Instagram page, but she explained their motivation. Actually, there are creepazoids out there. However, that’s not why they don’t share their son’s face.

Isabel told the fan: “My husband and I made this decision and we’re very passionate about it. ❤️” Then she elaborated in another comment, explaining, “We see it less as being afraid and more so being empowered. Jacob didn’t have a choice when he was young so we feel strongly about giving Mateo the choice. ❤️”

LPBW star Matt Roloff, who always shares photos of the grandchildren, seems to respect their decision. So too, does Amy Roloff. Possibly, they wish they could also look at their online albums and see Mateo. So, if they respect the choice made by Isabel and Jacob, then fans probably need to stop harassing them.

If the couple waits for Mateo to grow old enough to make the decision for himself, it might be years before fans see him. As to their decision, Isabel added that they “can” and they “will” keep their kid off of social media whether folks like it or not.