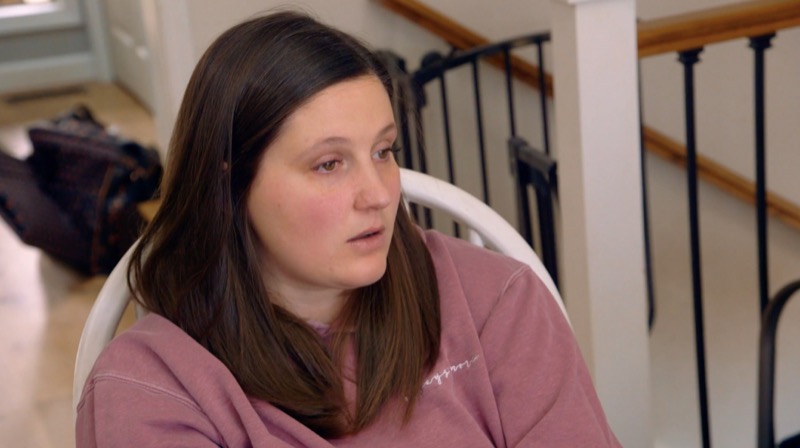 Little People, Big World star Tori Roloff keeps TLC fans updated about the health of Jackson and Lilah. Both of the cute kids were born with some health issues, not uncommon with achondroplasia. One issue that Lilah copes with is strabismus. It causes her to look cross-eyed as they don’t align with one another. Unfortunately, while she avoided eye surgery so far, Tori now thinks that it’s inevitable.

Jackson started to show marked leg-bowing recently, and fans heard from Tori and Zach in the last season that he might have to go for corrective surgery. Actually, Zach reminded fans that he spent his teen years undergoing some rough times. Luckily, the docs tried to do less invasive surgery with Jackson, and time will tell if it helps.

Meanwhile, when Lilah Roloff arrived, fans saw her crying and she worried her daughter might have hydrocephalus. She didn’t have it, but as a tiny tot, she ended up wearing eyeglasses to help her vision.

Little People, Big World star Tori Roloff celebrated Lilah’s second birthday in 2021, and she still didn’t go for surgery. TLC fans noticed that she seemed very slow in reaching her milestones. Actually, she took a very long time to sit up without assistance. Fortunately, she got over that stage and started waking. Now, she runs around all over the place, enjoying life with her big brother. But surgery looms for her sometime in the future.

Tori Roloff took to her Instagram Stories this week and held a Q&A. In the questions, fans asked about Jackson and Lilah. One TLC fan asked the LPBW star, “How is Jackson doing after surgery?” Well, he’s getting along just fine right now, although his mom mentioned that he struggles a bit “with shoes.” The poor little kid previously used a walker just ahead of Christmas, so that’s good news for fans of the family.

The next question for the Little People, Big World star was about Lilah Roloff. It read: “How’s Lilah’s eyes been?” Well, the good news is that she’s also not doing too badly right now. Tori added, “She was actually supposed to  have surgery last week.” However, it was “canceled.” Apparently, for now, her patches and eyeglasses seem to help her. Tori admitted she dreaded the thought of surgery.

Expanding further, Little People, Big World star Tori Roloff said that Lilah most likely will have to have the surgery. But for now, they just feel very “thankful” as her vision is at least “improving.”

Be sure to catch up on everything happening with the TLC cast of LPBW right now. Come back here often for more Little People, Big World spoilers, news, and updates.

The Young And The Restless (Y&R) Spoilers: Chelsea Unhinged – Is Sally In Danger?