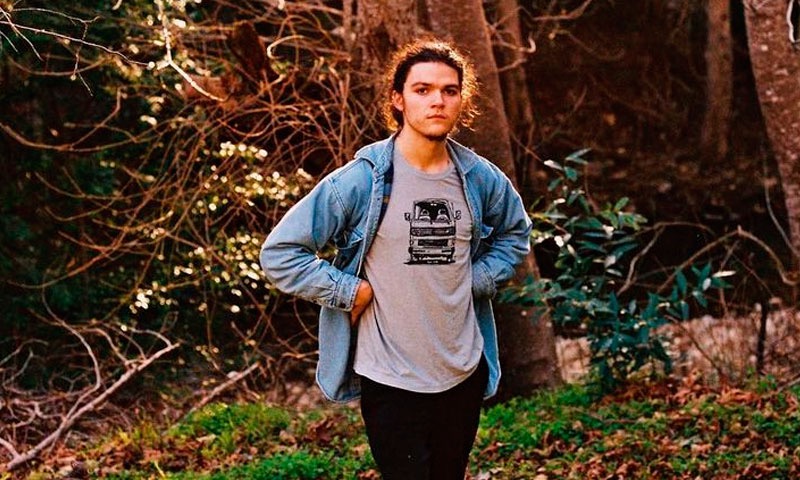 Little People, Big World (LPBW) spoilers revealed that Jacob Roloff talked about how a producer for the TLC show allegedly molested him when he was a young teen. Actually, that might explain why he left the show as soon as he was able to make his own decisions. It only happened once, but he clearly suffered from some trauma. This Christmas holiday, he revisited it and talked about where he’s at with it now.

Jacob Roloff recently celebrated the birth of his child. He and Isabel welcomed baby Mateo on December 4. All seems right with the world right now, but just over a year ago, things were not bright for Matt’s youngest son. He took to Instagram and alleged that senior producer for the show, Chris Cardamone assaulted him. He felt that the time had come for him to get it off his chest. In case you wondered if Matt and Amy knew about it, Matt told Alec Lace in an interview, that they heard about it a day before Jacob went public.

LPBW fans wondered if Jacob Roloff decided not to share photos of his son’s face because of his experience with the producer. At one stage, it was rumored that Cardamone, who served time, might have done so because of Mateo’s dad. Actually, Jacob seems determined that he will never show Mateo’s face. But, Isabel said a few things that sound like she might reconsider it. For now, though, fans need to just respect that they protect their son’s privacy.

On December 27, the Little People, Big World alum took to his Instagram. He shared a photo of himself in 1997 and he looked very cute, fans agreed. In his caption, he wrote, “1 year and 11 days ago I posted my statement about my experience with CSA.” He recalled that at the time, he said, “I am certain that this is a positive moment for me, and another step toward a brighter future.” 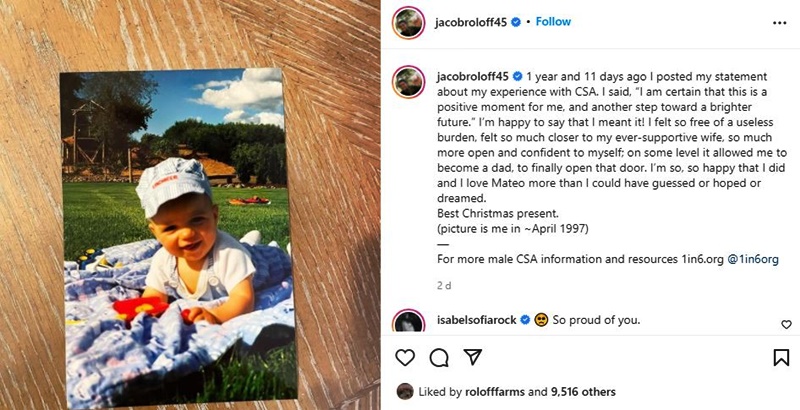 Well, in his update, the LPBW alum noted, “I’m happy to say that I meant it! I felt so free of a useless burden, felt so much closer to my ever-supportive wife, so much more open and confident to myself; on some level it allowed me to become a dad, to finally open that door. I’m so, so happy that I did and I love Mateo more than I could have guessed or hoped or dreamed.” Finally, the TLC star noted that his son is the “best Christmas present.”

LPBW fans took to the comments section. One of them replied, “Thank you for sharing! It’s extra special that Izzy is so supportive of you! Cheers to a happier, brighter future with and your wife and your special baby boy!!!!”

Then another TLC fan wrote, “Sorry you had to experience this. Speaking from experience I’m glad you found the courage and support. Thankful you get to experience joy alongside your supportive wife and now the miracle which is Mateo. God bless you all 🙏🏽❤️💫💫💫.”

Days Of Our Lives (DOOL) Spoilers: Xander And Abigail Search For Sarah, Has He Left Gwen In The Dust?