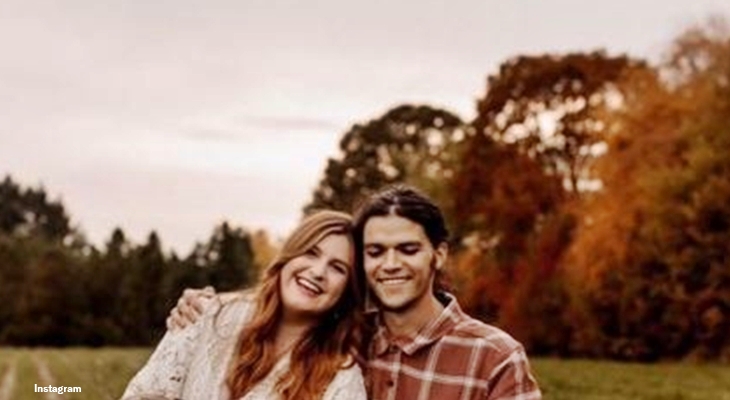 Little People Big World (LPBW) alum Jacob and his wife Isabel Rock kept the due date of their first baby secret. All TLC fans knew, is that it was due in December. Judging by her size and monthly updates, fans figured it was due early this month. Well, now the baby arrived, Jacob made the announcement.

By mid-November, Isabel looked so ready to deliver her long-awaited baby that some fans speculated she carried twins. Well, she never said anything about twins at the time, and the couple only talked about the same for “a son.” The original announcement was very clear that they expected a boy and not multiples. Well, now that she’s given birth fans still need to wait to find out the name of their first child

The arrival of yet another grandchild for Little People, Big World matriarch Amy, and her ex-husband Matt makes for the sixth grandbaby in their lives. Audrey and Jeremy welcomed their third child this year. Plus, Tori and Zach already raise Lilah and Jackson. With the arrival of Jacob and Isabel’s son, that makes for six. Then, good news came that next spring,  Tori expects to deliver her third child as well. The good news came months after she revealed that she lost a baby earlier this year through a miscarriage.

When he announced the arrival of their baby boy on Twitter, late December 6, Jacob did not post up a photo. Recall, he left the TLC show as soon as he came of age and vowed never to return So some fans fear he might not share pictures. Actually, back in September, fans thought he joked around about fans never seeing his son. At least, they hoped he just joked. For now, folks just need to be patient.

The Little People Big, World alum wrote on Twitter, “My wife is a superhero, my son is an angel and all nurses are saints,” before adding “Goodnight.” Well, plenty of fans responded, but really, what else could they say but “congratulations? It seemed very late, or early morning so possibly both Jacob and his wife were exhausted by the time baby arrived.

Little People, Big World fans know that Amy probably can’t wait to share all about her new grandson. Additionally, Matt likes nothing better than lots of little kids around the place. Probably, they both just give the couple some space now. After all, fans get angry when grandparents interfere and steal the limelight with announcements before the parents share their own good news.