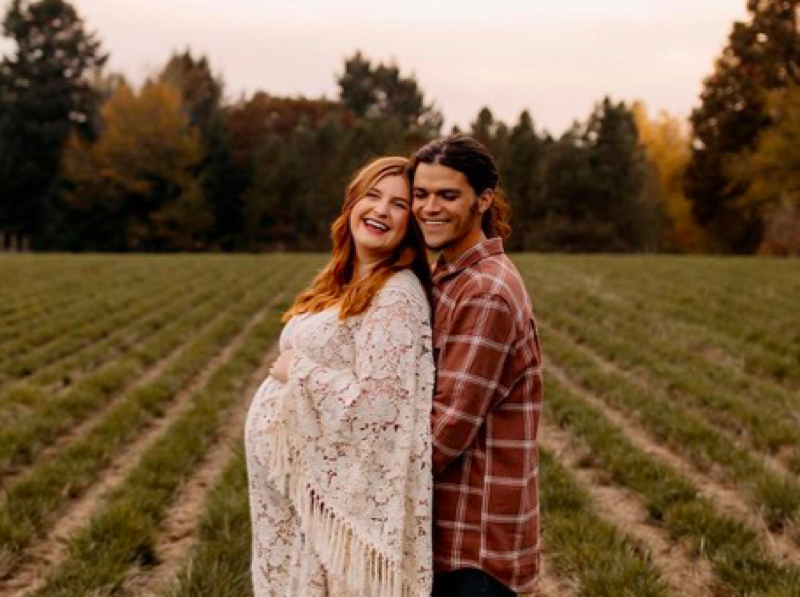 Little People, Big World alum Jacob Roloff and his wife Isabel expect their first baby in December. The due date isn’t known but it comes along soon. Fans see that Isabel looks enormous and ready to literally pop at any second. But, some folks think she might be secretly carrying twins. Actually, those who suggest that, think it would be wonderful

Jacob left the show as soon as he hit the age where he could make his own decisions. However, now that he and Isabel expect their first child, there’s a massive surge of interest in the couple. Always popular with TLC fans, many of them still hope that he might return to the show. However, that seems unlikely and Isabel already said she won’t do well in front of the cameras. Their first baby, fans know, will be a boy and whenever he comes along, fans really hope to at least see some photos of him.

What makes fans think that twins come to the Little People, Big World family again? After all, even when she discussed baby names, Isabel talked about finding a perfect “name.” She didn’t mention names in plural at all. So, no hints of twins came from there. Apart from her enormous size, fans might cling to the hope that double trouble comes along because Jacob’s brothers Zach and Jeremy were twins. The chances of someone with twins in the family producing their own set are a bit higher than someone with no twins.

On Monday, November 22, Isabel took to her Instagram and shared some maternity photos by photographer and friend, Monique Serra. In her caption, she wrote, “Everything grows rounder and wider and weirder and I sit here in the middle of it all and wonder who in the world you will turn out to be 🖤” Then, she told her fans that the photos were taken at her dad’s place. When she saw the photos she said that she “cried.” Right now, she finds her pregnancy a bit difficult, but she added, “focusing on all the LOVE surrounding us, I feel so much peace that everything is going to be okay.” 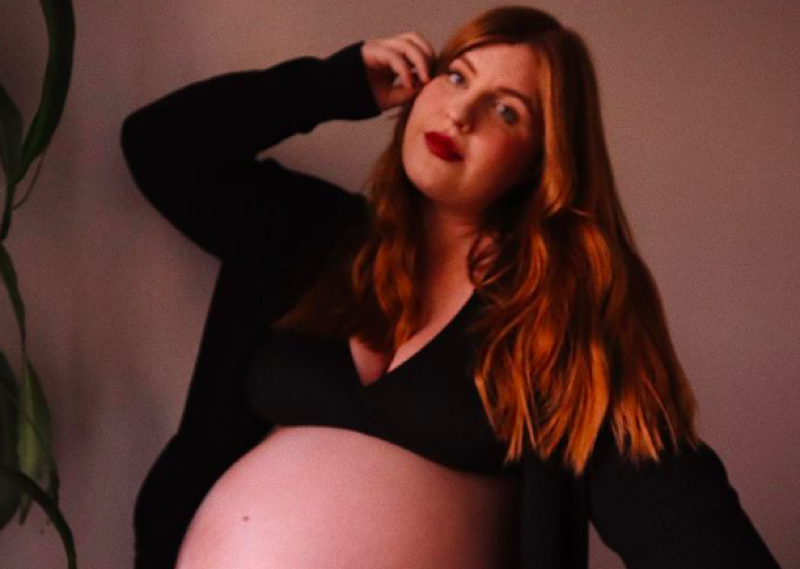 Little People, Big World fans reacted by sending prayers, positivity, love, and encouragement. But then people started speculating that she carried twins. One fan wrote, “Random twins would be cool, but what is cooler is that your body is looking exactly like what it should look like and beautiful.” Then another fan picked up on the theme. They wrote, “Are u sure ur not carrying twins? It seems like this pregnancy is taking forever…”

Fans Would Love Twins But it Seems Unlikely

Little People, Big World fans would get a lovely surprise if Isabel produced twins. However, so would her doctor and the person who did her sonograms. These days, technology would certainly have picked up the fact that more than one baby existed. Additionally, why would Jacob and Isabel not just front up if they did expect twins? In fact, even if by miracle some t twins arrived Isabel wouldn’t mind. In the comments, she replied to a fan saying, “how cool would it be if it was randomly twins 😂 double the love.”