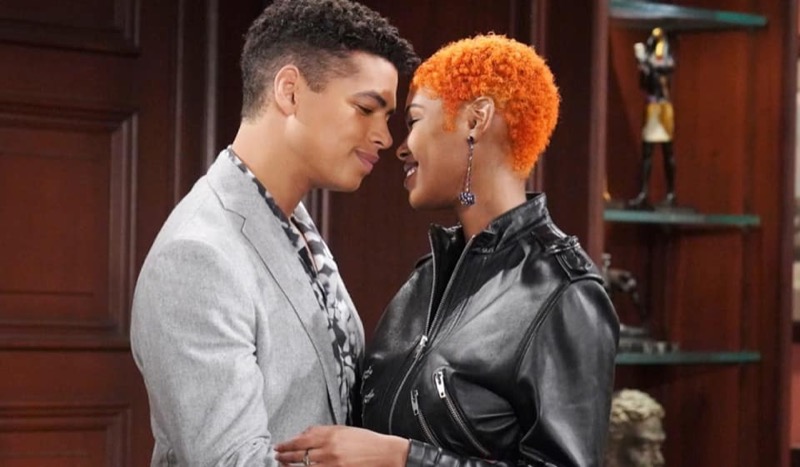 The Bold and the Beautiful (B&B) spoilers and updates tease that Paris Buckingham (Diamond White) has slowly fallen for Zende Forrester Dominguez (Delon de Metz) in recent months. They are committed to each other, and their connection continues to deepen.

Paris rejected Thomas Forrester’s (Matthew Atkinson) respectful request to explore whether something exists between them. Fans know that how Thomas approached Paris and his ask to her demonstrates significant personal growth compared to his past behavior.

Being that this is soap, a smooth road can not possibly be approaching. Paris and Zende fall equally in love and marry without any triangle forming with Thomas? This is B&B, so what fun would that be?

Zende distrusted his cousin until recently. He, like others in their family, has seen the efforts Thomas made to be a better father to Douglas Forrester (Henry Samiri) and a decent person overall since recovering from brain injury surgery.

Paris has been living with Thomas at his apartment, but Zende is not bothered. However, it stands to reason that Thomas’ overture to Paris will become known.

Zende was upset that Paris’ sister, Zoe Buckingham (Kiara Barnes), threw herself at him. She was engaged to Carter Walton (Lawrence Saint-Victor) at the time. So, Zende will become concerned about whether Paris’ feelings will be split between him and Thomas, as Zoe’s were between him and Carter.

The Bold And The Beautiful Updates – Will Thomas Forrester Make The Next Move?

Thomas became transfixed with Hope Spencer (Annika Noelle), to put it lightly. In truth, he cared about her too much. 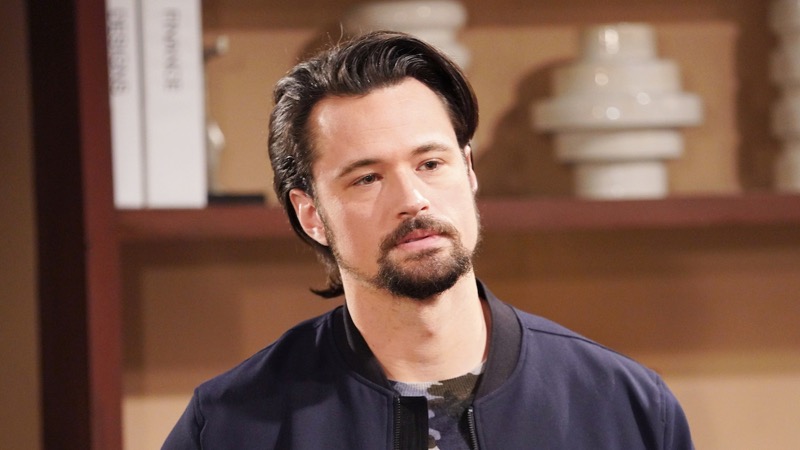 Fans recall that Thomas’ obsession drove Hope to the point of exhaustion. She, like Paris, is a forgiving person. Thomas was fortunate to maintain a platonic, co-parenting relationship with Hope.

Paris handled Thomas’ request with compassion. It will be intriguing to see how matters develop between her and Zende. If there is strife, Thomas could be the first shoulder she leans on.

Paris gave Thomas the famous just friends reply. However, she did offer several compliments about him being smart, talented, a good guy, and not bad to look at. Combine those compliments, and an attraction level exists. But it is not one she plans to act on.

Thomas is moving out of the apartment. But as was noted, this is daytime. So, the fans are right to expect his offer to be revisited.