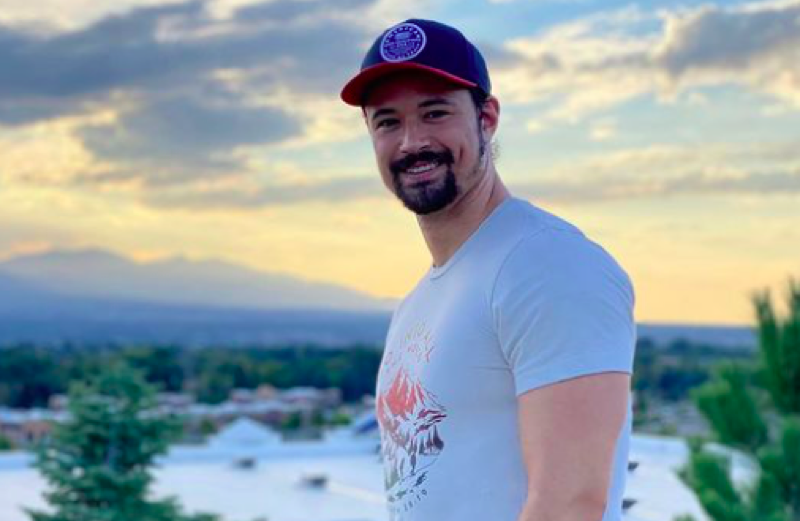 Longtime viewers of The Bold and The Beautiful will recall that Thomas Forrester shares custody of his young son Douglas Forrester (Henry Joseph Samiri) with Hope Spencer (Annika Noelle). That is because Thomas’ wife, Douglas’ birth mother died and Hope took over as Douglas’ mother figure. It was laid out in a formal arrangement between Thomas and Hope, and she legally adopted Douglas. Matt had put up an Instagram post recently with his storyline idea of Thomas having full custody of Douglas. Viewers of The Bold and The Beautiful can see that Thomas has become an excellent father, with his bizarre behavior far behind him now. Krista Allen, who will debut as the new Taylor Hayes, Thomas’ mother on December 10, saw the post and she agreed. The post in question featured an adorable photo of Matt holding Henry. Matt made it clear in his post that he thinks the show needs to have Thomas step up as a full-time father to little Douglas.

The Bold and The Beautiful actor made some more storyline suggestions and queried his fans for their opinions as well. He asked several questions. Matt wanted to know who was happy to see Douglas back in Thomas’ arms, who thought he should be living with his own father and not pawned off to their resident daycare, and if Liam Spencer (Scott Clifton) should be focusing on his own kids first. Matt also wrote about his co-parent on The Bold and The Beautiful, Hope Spencer. He weighed in on the bond between Hope and Douglas, and also offered up his opinion on whether Thomas should have a love life! He’d like Thomas to have a life outside of Forrester Creations! He also asked fans who realized that Hope isn’t Douglas’ actual mom and if he should broaden his horizons in relation to the dating pool! 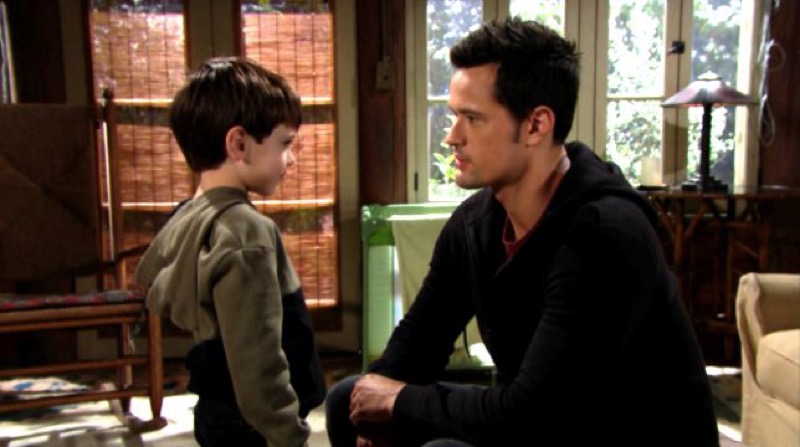 Then, Krista Allen weighed in with her opinions about Matt’s storyline thoughts for future episodes of The Bold and The Beautiful. First, she posted a heart emoji and wrote she was fully in favor of his ideas, especially when it came to Thomas being a full-time father to Douglas! It appeared that the two Bold and Beautiful stars were bantering about a bit online and having fun with various scenarios that could be scripted into future storylines, but there are many viewers who would like to see Thomas have a life of his own, including having Thomas getting full custody of Douglas.

Of course, there would be the little boy’s desires to take into consideration as well, because he is very attached to Hope and that was one reason that the shared custody agreement was set up in past episodes of The Bold and The Beautiful. It will also be interesting to see how mother and son and grandson interact, after years of Taylor Hayes not being up close and personal in her family’s lives!