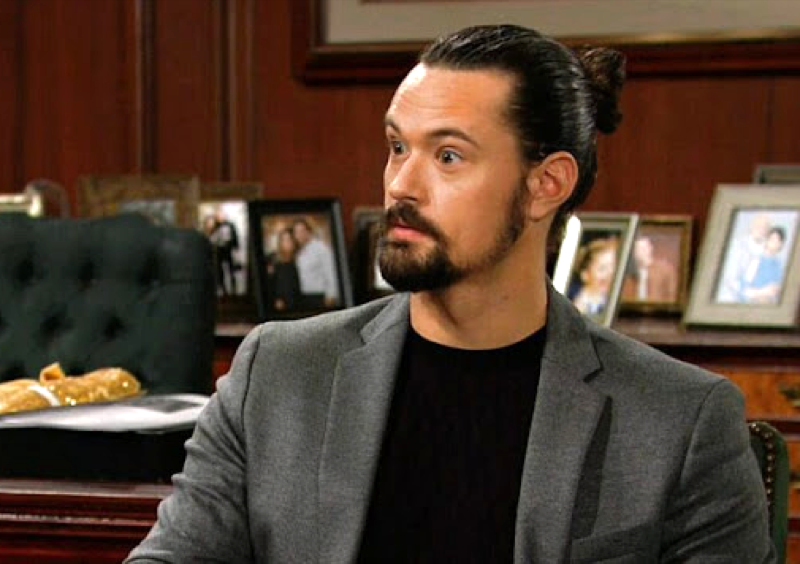 The Bold and the Beautiful (B&B) spoilers and updates tease that Thomas Forrester (Matthew Atkinson) has a new love interest. Paris Buckingham (Diamond White) seems to find him to be appealing as well.

However, B&B fans know that Zende Forrester Dominguez (Delon de Metz) is the man Paris has become seriously involved with. She got to know him when Zoe Buckingham (Kiara Barnes) was painstakingly pursuing Zende, while also being engaged to Carter Walton (Lawrence Saint-Victor).

Thomas has not been lucky in love. He became obsessed with Hope Logan (Annika Noelle) after returning from New York, which followed Caroline Spencer’s (Linsey Godfrey) unexpected death.

While Thomas was not in love with Caroline, Douglas Forrester’s (Henry Samiri) mother. Her loss put Thomas into the untenable position of being a single parent. While he loved Douglas, Atkinson’s character was not mentally stable and could not properly care for his son.

Thomas used Zoe as a prop to make Hope jealous. That effort flopped and led to a marriage attempt failure.

Zoe’s humiliation was coupled with Hope and Douglas calling Thomas out at the intended wedding. Thomas’ brain injury, obsession with the Hope mannequin, emergency surgery, and eventual redemption storyline followed.

Paris came to Los Angeles, California, to be with her sister. But Zoe treated Paris as a rival when she was not that. 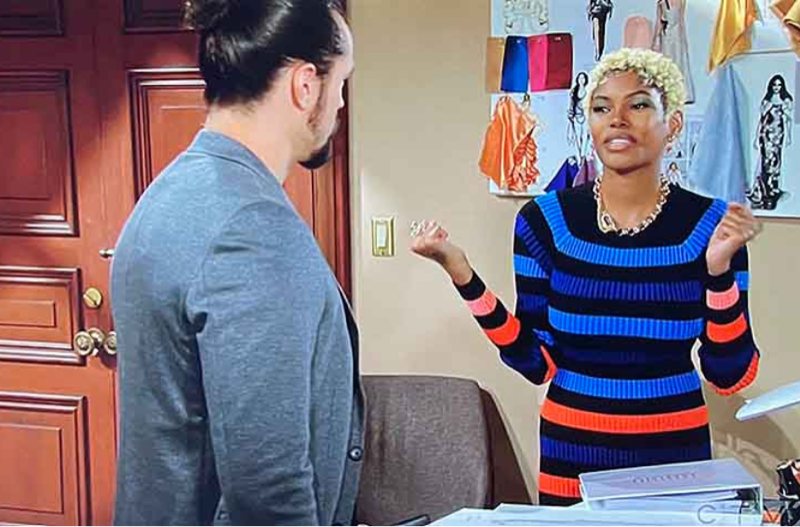 B&B established Zoe as the daughter who was most similar to her father, Reese Buckingham (Wayne Brady). Paris was the opposite child, as she was kind-hearted.

Acceptance by the Forrester’s and at Forrester Creations has enabled Paris to enjoy significant personal and business success. She is a valued part of Hope For the Future and potentially has two guys to choose from. But Paris is facing tough choices in her personal life that tie directly to work.

It is a soapy scenario to have Paris and Thomas living together at his apartment. Devoted fans might wonder if the old Thomas set up the real estate purchase fail? He happened to learn about the seller’s rejection while Paris was with him in what was to have been her sublet space.

If Thomas and Paris become involved, then Zende will become aware of her connection with his cousin. Thomas and Zende are Hope’s designers. Paris is involved in brand promotion. That is a recipe for great daytime drama.