Royal family news spoilers and updates tease that Princess Charlene is excited to see her 6-year-old twins after being apart from them for five months. She said she “can’t wait” to see her kids, during an interview with a local media on Friday.

Princess Charlene has been staying in South Africa to recover after undergoing a series of medical procedures on her ear, nose, and throat. The 43-year-old royal suffered from an infection when she visited South Africa back in May.

Since then she went through medical treatments and several lengthy operations to deal with the infection. She was unable to return home because she was not allowed to travel by air, which led to her extended stay in her homeland.

It has stirred up a lot of rumors that her prolonged absence was because she was having marital problems with her husband Prince Albert. The royals and people close to them dismissed these speculations. 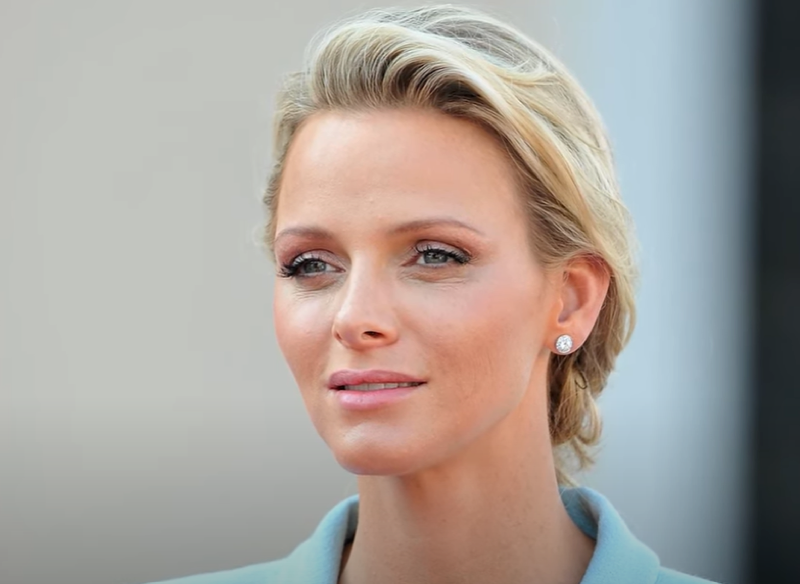 In an exclusive interview with PEOPLE, Prince Albert said he was “appalled by the rumors. He clarified that his wife “didn’t leave in a huff.” She went to South Africa to check on the progress of her foundation’s work and to spend time with her brother and friends.

Princess Charlene’s interview was shared on her social media account. In the video before her “final surgery” last week, she said she wants to return to Monaco and shared that her health is continuing to improve. According to sources, she had her most recent surgery “went well” on October 8.

“I came to South Africa to oversee some foundation projects,” Princess Charlene said.

“I was unwell at the time. I had an infection which was addressed immediately. Unfortunately, it grounded me for some months here in South Africa,” she explained.

Princess Charlene reassured listeners that her health is continuing to improve. She’s feeling much stronger after a successful medical procedure. She still needs to undergo one more treatment and finally go home to her kids, whom she misses “terribly.” She added that mothers who have been away from their children for months would have the same feeling as her.

Plans To Return To South Africa

During the interview, the royal expressed her intention to return to the KwaZulu-Natal region to help with her foundation’s anti-rhino poaching efforts. She strongly believes that something must be done to save this species from becoming extinct.