Royal Family news reveals that the Queen is rumored to be considering a “new Act of Parliament” following the vacancy left by the exits of first Prince Harry and then Prince Andrew amid a slew of controversy.

Queen Elizabeth has been rumored to be considering a substantial change to her Council of State arrangements in light of the vacancy left behind by Princes Harry and Andrew stepping down from their royal duties. Continue reading and we’ll fill you in on the details.

According to Express UK, it may now be difficult for the Queen to step away from her duties anytime soon under the current arrangements she has in place. Under those arrangements, Prince William and Prince Charles would be the first in line to take over the Queen’s royal duties in the event of an emergency. However, Princes Harry and Andrew would normally be next in line were the former two otherwise preoccupied according to Richard Eden.

Both Andrew and Harry are believed to have retained their roles of Counselors of State despite having stepped away from their other roles within the Royal Family. According to Express, Eden told Palace Confidential that it is an “established fact” that both Harry and Andrew are “still two of four Counsellors of State now.” 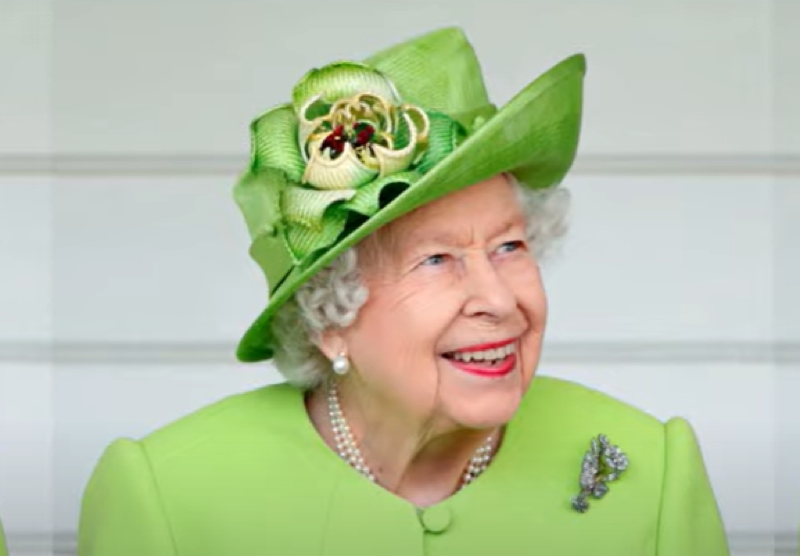 Royal Family News: Whole Monarchy Could Be In Jeopardy

“This is not some sort of esoteric thing that doesn’t matter. What it means is that if the Queen can’t carry out her duties, if she becomes ill, she’s in hospital, then someone carries them out on her behalf the other two Counsellors of State are Prince Charles and Prince William,” Eden said, adding, “but say they were abroad for whatever reason – by law, it would be the next two adults in line to the throne Andrew and Harry who would be called upon.”

Of course, Eden says, that situation would be “unthinkable” so the palace has been trying to figure out what to do and, unfortunately, since it is in the law, there would need to be an Act of Parliament to change it. What would happen with Harry and Andrew after that? Would it make it even more difficult for them to return if such an eventuality were considered?

As it stands now, the situation is a fragile one and, if say, the Queen became ill the current situation “could put the whole monarchy in jeopardy.” Be sure and stay apprised of everything royal and return here often for more spoilers, news, and updates.