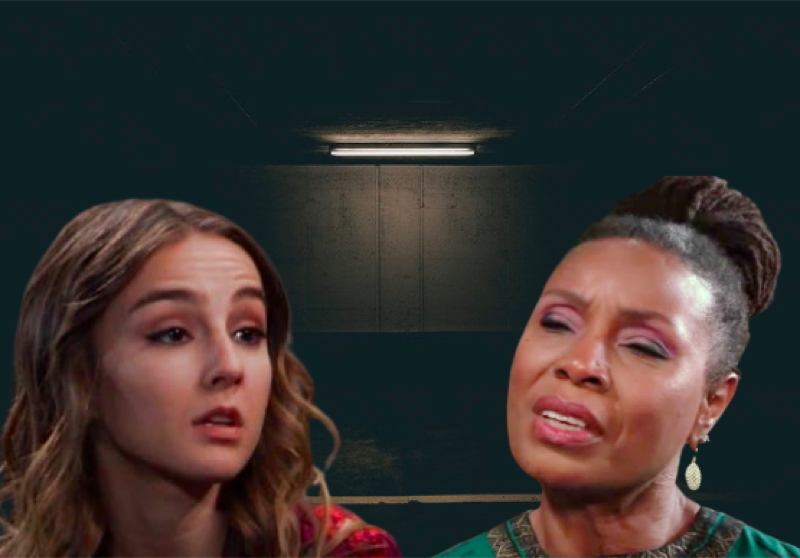 General Hospital (GH) spoilers and updates tease Sonny Corinthos (Maurice Benard) is trying to figure out what he wants to do with his romantic life. Sonny has been caught between his love for his wife Carly Corinthos (Laura Wright) and the feelings that he has for Nina Reeves (Cynthia Watros). Sonny has been determined to win Carly back but Carly has wanted Sonny to give her space to think about what she wants. Sonny has found that he has been turning to Nina for help with different problems. Sonny needs help to decide what he should do. Sonny could turn to Phyllis Caulfield (Joyce Guy) and his daughter Kristina Davis-Corinthos (Lexi Ainsworth) for advice.

Phyllis has gotten to be close friends with Sonny. Phyllis helped Sonny when he had amnesia when he was in Nixon Falls. Phyllis has wanted the best for Sonny. Phyllis knows that Sonny loves Carly and wants to get her back. Sonny wanted to make a grand gesture by renting out the Savoy but Curtis Ashford (Donnell Turner) did not want to close down his club for Sonny. Sonny may want to get Phyllis to help him by taking over Charlie’s for the night. Phyllis may be able to let Sonny close down the pub for a romantic date for Carly. Phyllis may want Sonny to be certain that he believes that the grand gesture will work.

Sonny has been able to turn to Kristina for help. Kristina wants Sonny to be happy. Kristina may be trying to decide what would be the right thing for Sonny. Kristina knows that Sonny wants to get back with Carly but she may wonder if Sonny might be happier if he were to be with Nina. Kristina will want to help Sonny to decide if needs to fight for his marriage to Carly or take a chance on a new relationship with Nina. 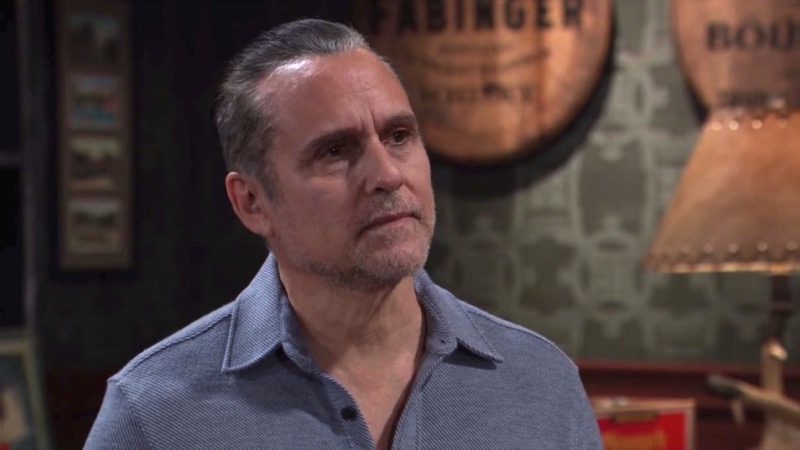 Kristina Davis-Corinthos And Phyllis Caulfield Come Together for Sonny Corinthos

Will Sonny decide to act on his feelings for Nina? Kristina and Phyllis will want to support Sonny with his decision. Can Kristina and Phyllis find a way to help Sonny to make the right decision between Carly and Nina? Be sure to catch up on everything happening with GH right now. Come back here often for General Hospital spoilers, news, and updates.