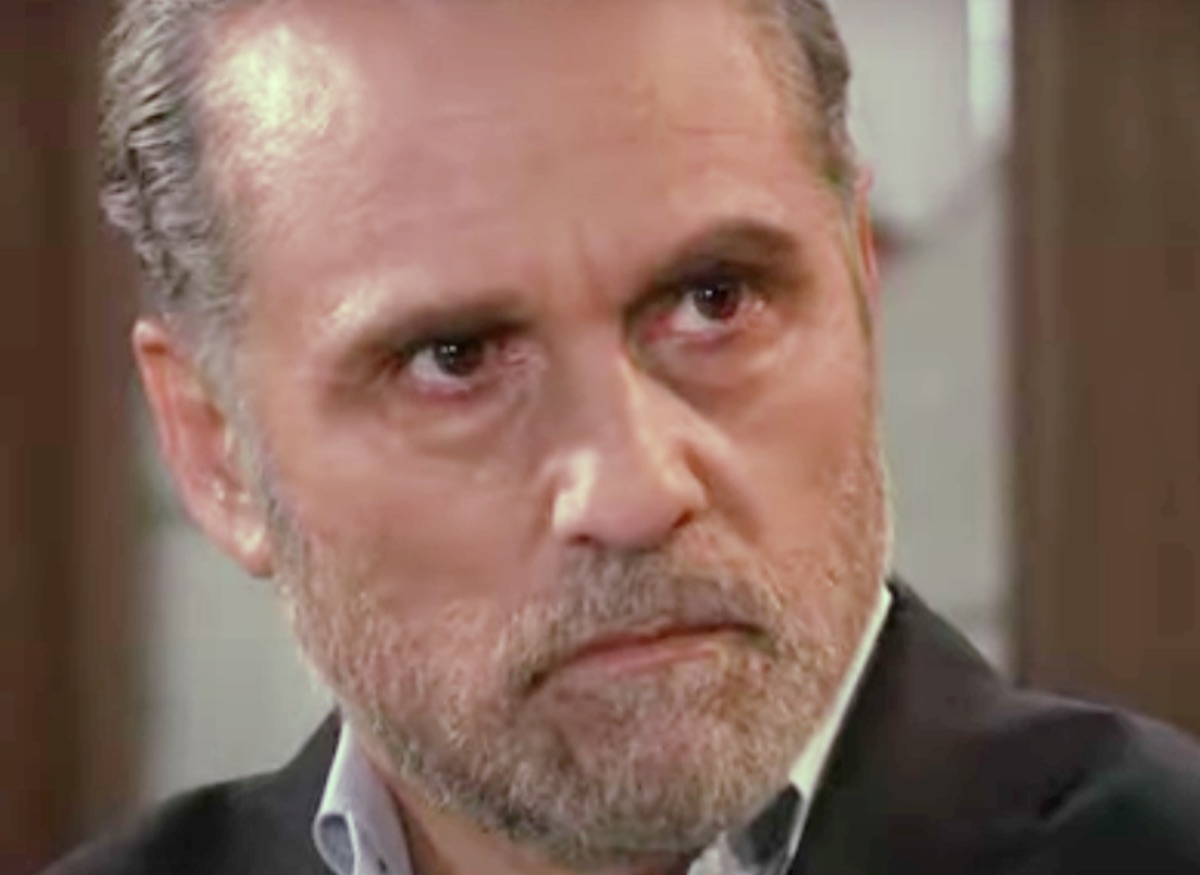 General Hospital rumors suggest that Sonny Corinthos (Maurice Benard) will decide to get out of the mob now that Jason Morgan (ex-Steve Burton) is gone. Will Sonny turn his territory over to Mrs. Wu?

General Hospital’s Sonny enjoyed his time as a bartender in Nixon Falls. Sonny didn’t have to deal with the mob. Sonny didn’t have the responsibilities as a mob boss. Sonny didn’t hold people’s lives in his hands. Things were simple in Nixon Falls and so was life as Mike. Being a simple bartender was all that Sonny needed. Nina Reeves (Cynthia Watros) was the only woman that caught Mike’s interest. Carly is not the type of woman that Mike would have liked at all. Now Sonny has been thrown full force back into the mob world. Sonny is getting calls from Cyrus Renault (Jeff Kober) and dealing with the loss of his best friend. Carly is a changed woman who enjoys control now. Does Sonny miss being Mike?

Mrs. Wu Is An Ally

General Hospital’s Mrs. Wu is an ally to Sonny and his family. Sonny saved Jason and Carly from a car bomb at their wedding. Sonny and Mrs. Wu have developed a friendship and he has even agreed to help free Brad Cooper (Parry Shen) from prison if he can. Sonny has asked his son Michael Corinthos (Chad Duell) not to block Brad’s release because he owes Mrs. Wu a favor. Mrs. Wu would gladly take over Sonny’s territory if offered. Mrs. Wu would also offer Sonny and his family protection. Will Sonny step away from the mob for his younger children’s sake?

Is Sonny Done With The Mob?

General Hospital’s Sonny may decide that he has lost too much to the mob and want out. After all, Sonny has lost his best friend. Sonny has lost his son. Sonny lost nine months of his life. Is Sonny ready to get out of the mob? Sonny knows he can survive without the mob business, he’s done it before. 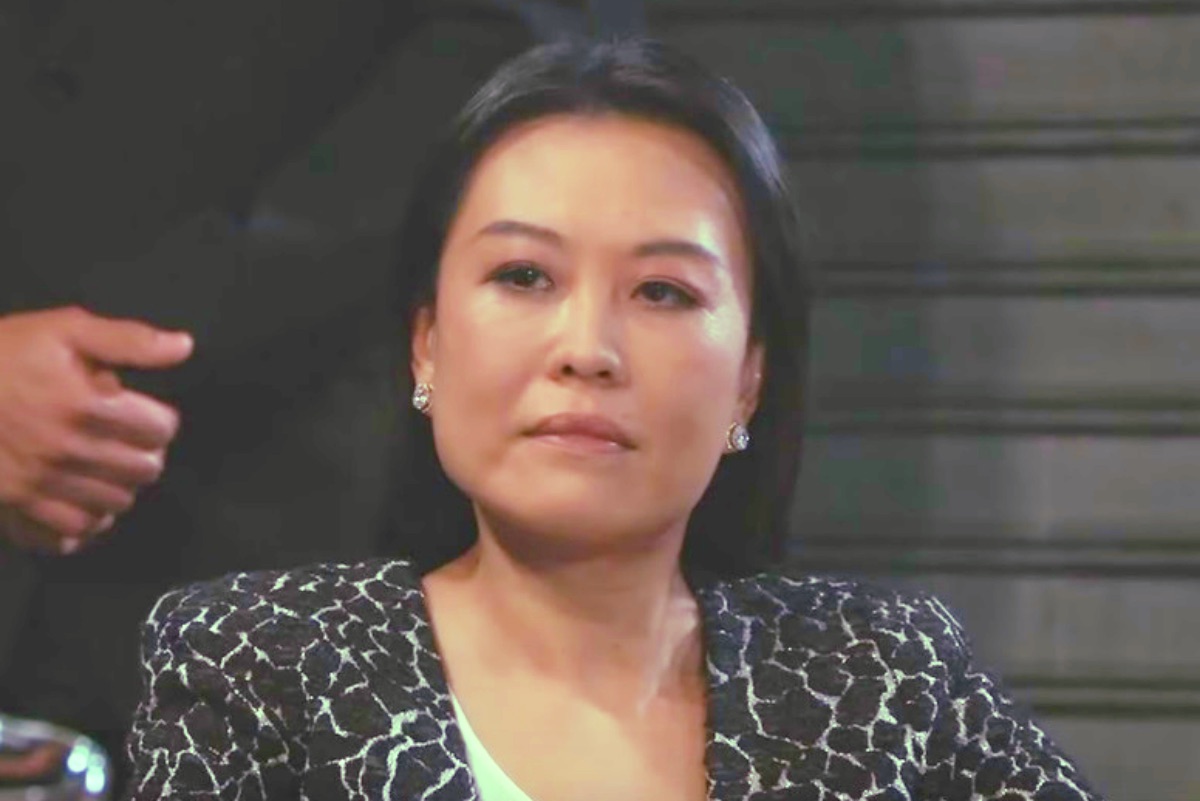 Could Sonny simply want to settle down and enjoy that life that he and Carly have built together? Sonny doesn’t want his kids to be in the business. Sonny doesn’t have an enforcer to take over the mob when he is gone. Perhaps Sonny needs something new altogether.

Sonny has tried to change his life before and now that he is older, he could want to try again. Sonny could simply want to be at home with his young daughters and not have to worry about them being threatened by a rival mob boss. Will Sonny leave for his kids and his grandson?