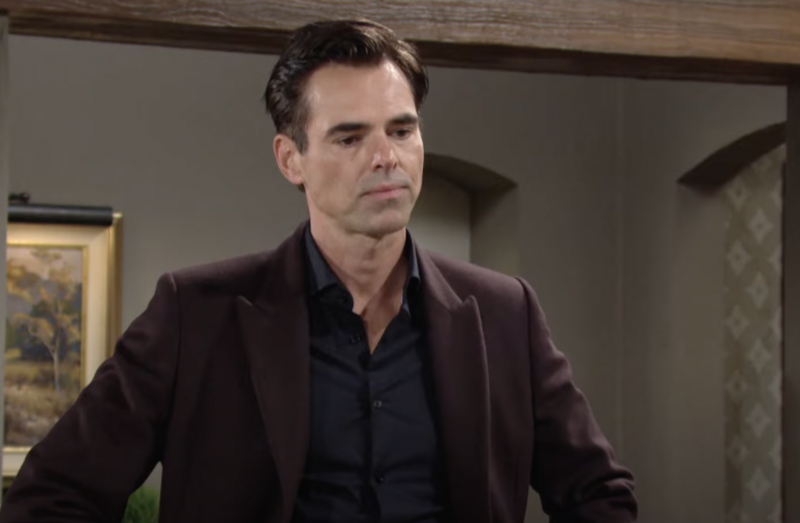 The Young and the Restless spoilers document that Victoria Newman Locke (Amelia Heinle) wants to buy Chance Comm. But, like other interested parties, she will need to offer the most appealing bid.

Jill Abbott Atkinson (Jess Walton) returned to Genoa City, Wisconsin because Lily Winters (Christel Khalil) sent a distress signal. In today’s world, that means she used her smartphone to contact Jill, telling her that Billy Abbott (Jason Thompson) screwed up. Of course, Jill was familiar with that refrain.

Victor Newman (Eric Braeden) planned to swoop down, like the vulture he is, and buy Chance Comm at a depressed price. Fans were likely wondering why that supposed sharp business guy would have underestimated Jill’s ability to make a good deal no matter the circumstances?

Nevertheless, Victor complimented Jill for creating a bidding process for the media entity. In so doing, she will likely gain a much sweeter deal than Newman Media or Newman Locke would have offered.

Young And The Restless Spoilers – Newman Locke Recovers Its Asset?

Victoria intended to differentiate herself from the Moustached founder when she ascended to the family business throne. That happened through a series of intentionally public displays and included selling off Newman Enterprises’ media division to Billy.

Newman Enterprises’ Chief Executive Officer turned a tidy profit while also sending a signal to her father. She wanted to poke him in the eye by selling the media division to Billy, who Victor loudly loathes because Victoria fell in love with him, married him on multiple occasions, and is the mother of two of his children.

Jill would not be averse to selling Chance Comm to Victoria if the price and other particulars are right. So, what might one of the add-ons be?

Young And The Restless Spoilers – Billy Abbott Brings The Drama

Anything is possible in GC, right? So, maybe Victoria might not be able to reacquire this media outlet if Jill knew that Billy would be part of the deal. But maybe Victoria does not reveal that intention, or it is not part of the process when the transaction happens.

Victoria feels bad for Billy. Even Ashland Locke (Richard Burgi) is offering mild sympathy for the man who exposed his backstory.

Great drama would have Victoria winning the bid and then keeping Billy at the helm but under her command. That would irk Victor and create a workplace triangle with Victoria between her current love, Ashland, and her one-time soulmate, Billy.