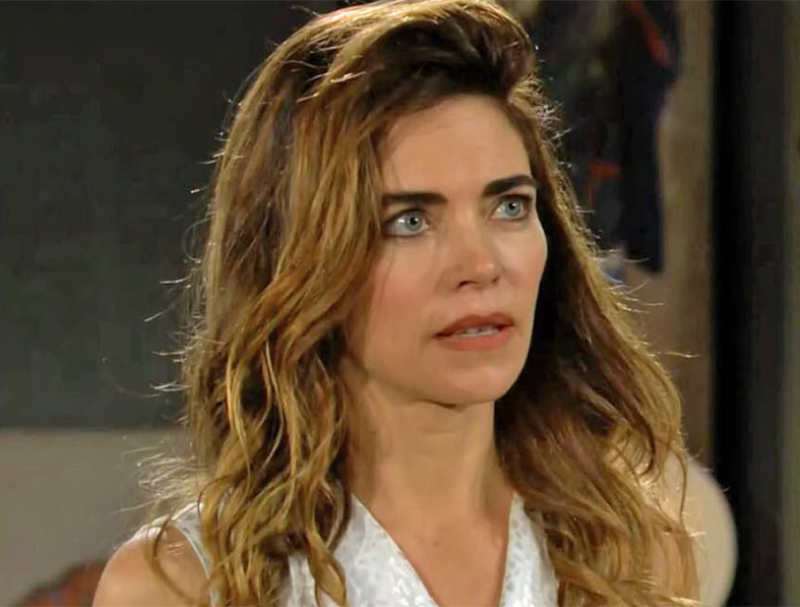 Viewers of The Young and The Restless will see Ashland Locke (Richard Burgi) eavesdropping on Victor and Adam Newman (Eric Braeden, Mark Grossman) talking about Billy, who had told Victor he would resign from ChancComm if they leave the company alone. Victor liked that idea and didn’t think Billy had it in him. Adam wants to know what Victor really will do, however. Ashland then walks in and has the same question. Adam says Billy doesn’t know when to fold. Adam then says he wants to buy ChancComm. Ashland then shares about his earlier run-in with Lily Winters, (Christel Khalil) who said she thought the whole scheme had been based on Victor and Adam’s animosity toward Billy. Longtime viewers of The Young and The Restless will recall that that feud goes back many years!

Viewers of The Young and The Restless will recall that Ashland had been pleased to see Billy ruined for almost wrecking his wedding, and he’ll go along with whatever the two of them want. Victor says they’ll let Billy think they went along with his resignation offer story and then when Lily puts the company up for sale, they’ll buy her out at a deep discount. Victor tells Adam they should let Billy dangle in uncertainty for a while; Ashland goes home, but it won’t be him who tells Victoria Newman (Amelia Heinle) what has transpired-Victor will. What happens next won’t surprise longtime viewers of The Young and The Restless! 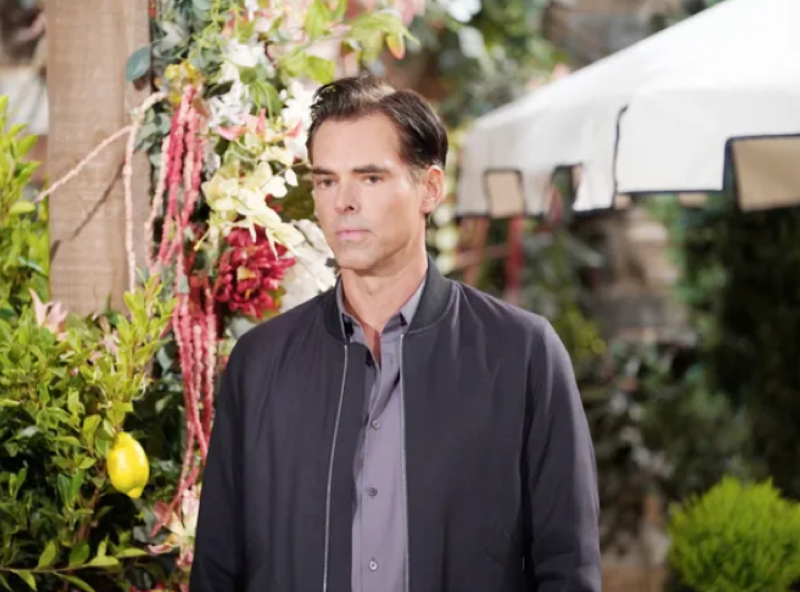 Viewers of The Young and The Restless will see that Victor will tell his daughter about Billy’s agreement to step down from ChancComm if Ashland drops his lawsuit. Victoria then decides to set up a meeting with Billy and Lily and brings Ashland along with her. Billy and Lily know this will be no social call, as viewers of The Young and The Restless can imagine. They figure it’s only more of the same grief about the unauthorized story, which they know, but have not been able to prove, was a hack job by Victor and Adam and a trap Billy walked right into! Billy continues to insist to Ashland and Victoria that he never authorized the release of the exposé and that they were hacked.

Victoria, not surprisingly, doesn’t believe a word her ex-husband says. Victoria says that hacked or not, Billy is responsible for whatever gets into ChancComm’s websites, and then she and Ashland blindside Billy and Lily with their next announcement! Billy asks if they want an apology – he can even make it a public one and publish it. Ashland decides that Billy has done enough groveling and announces Victoria wants to make a deal – for the purchase of ChancComm! Victoria is confident this will clean up the mess and she’ll get an added bonus of putting Adam in his place!