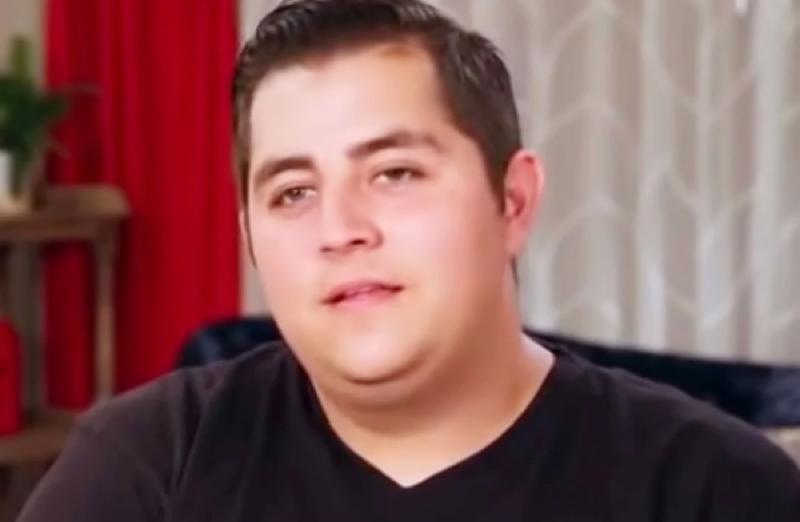 90 Day Fiancé star Jorge Nava makes something of his life while fellow costar, Geoffrey Paschel sits behind bars. Jorge served his time in prison and now he looks to a new future and that future involves kids. He and Rhoda already welcomed but little Zara, and this week, he shared a gorgeous photo of their little girl. TLC fans gushed over her and wished him a lot of success in his life.

When Geoffrey Paschel decided to try and clear his name of allegations of domestic violence and kidnapping, he didn’t make a brilliant choice. In hindsight, it wasn’t ideal. If he had pleaded guilty ages ago, it would probably all be behind him right now. However, despite appearing in a Tennessee court, notoriously hard on domestic violence, he fought and lost. Right now, he sits behind bars awaiting his sentence. That could range from anything between eight to 30 years of prison. He’s been to prison before and similar to Jorge it involved drugs. So, things look grim for him. In the meantime, Jorge settles down and makes a decent future for himself.

90 Day Fiancé star Jorge go out of prison in May 2020. Since then he seems to be doing very well for himself. In fact, he started Burgeon farm and hopes to grow marijuana legally. Fans will recall he was previously in a relationship with Anfisa, who hailed from Russia. Many people felt that was dealing drugs to keep her insatiable appetite for cash satisfied. Anyway, they split, and nowadays he’s with Rhoda Blua. Screenrant reported that  “Jorge also launched his own clothing line by teaming up with fashion brand Kilos to Paris. The Jorge Nava collection offers around 37 products, including t-shirts, hoodies, and masks.”

On Friday, November 19, the 90 Day Fiancé star and Rhoda shared a sweet photo of their baby girl that got TLC fans gushing. In his caption, they wrote, “Papa’s girl 🧸💖.” Well, fans raved about her as she looks so very cute, they agree. Here’s what some of them said about her:

Congrats to you both she’s gorgeous.

She is sooo adorable ❤️❤️❤️.

Shes so precious! Happy for you! Glad you found someone that loves you for you. you have been through some tough times but its all led to this beautiful life your living.”

Over on Jorge and Rhoda’s YouTube, he shared a video that covered the birth of baby Zara. He already racked uploads of subscribers, who seem impressed with how he turned his life around. When fans saw the video of the baby, many of them wrote in the comments.  One of them wrote, “This is probably the best 90 day update ever. From being incarcerated to now being a dad, you can see how drastically life has changed and you have handled it well. Congrats on the baby girl!” 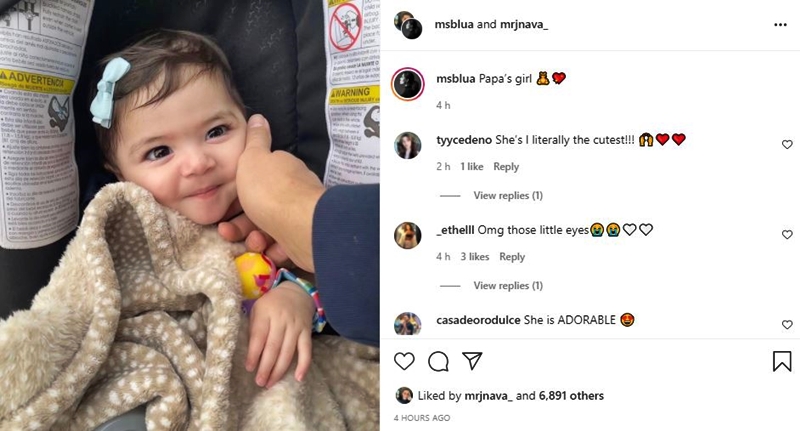 Another Baby On the Way?

90 Day Fiancé fans think that the couple might soon have a sibling for Zara. Screenrant noted that in one post, he asked his fans, “Marriage or another 👶?