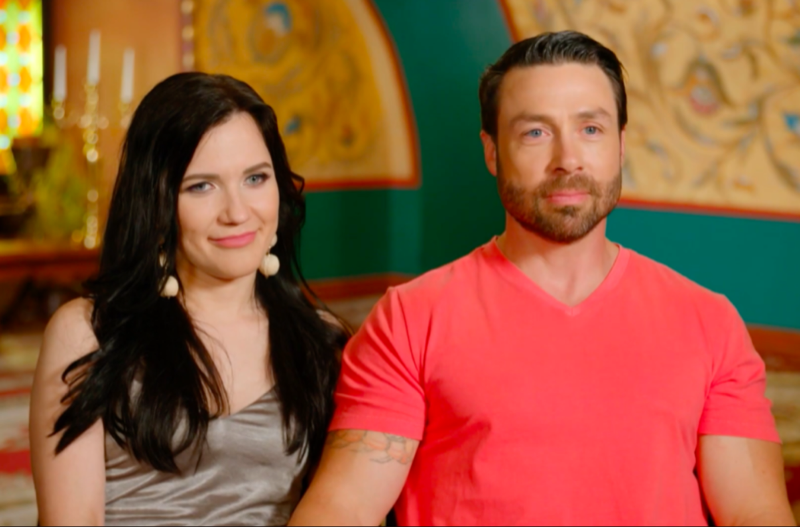 90 Day Fiancé spoilers and updates tease that for a long time after starring in season 4 of 90 Day Fiancé: Before the 90 Days, Varya Malina and Geoffrey Paschel kept quiet about their ongoing relationship. The fact that they are still together was only revealed after Paschel lost his battle in court. Geoffrey stands accused of kidnapping and domestic violence, but Varya believes he is innocent. She recently posted a throwback video of her fiancé taken in happier times, following her move to Tennessee.

90 Day Fiancé alum Varya Malina asked her social media followers to vote on whether they wanted to see a light-hearted video of Geoffrey Paschel. She was in the midst of packing up her life and driving to Tennessee, after selling her house in Pensacola, Florida. At that time, she noted that she would miss the “people” and “sunsets” of Florida.

As Malina, 31, relocates, Paschel, 41, is still in Knox County jail, awaiting his sentencing hearing on December 3, 2021. In his assault trial on October 7, he was found guilty of aggravated kidnapping, domestic violence, and interference with an emergency call. The charges stemmed from a disputed incident involving his ex-fiancé, Kristen Wilson, in June 2019. 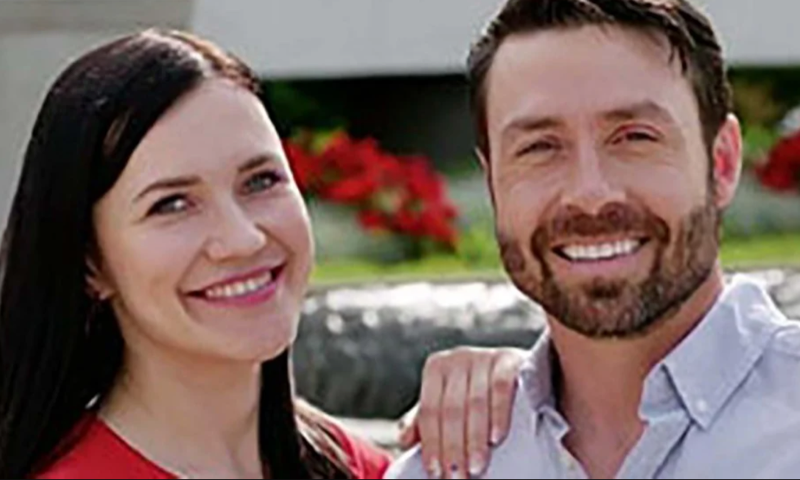 Fans of the TLC reality show first heard that Geoffrey was facing assault accusations prior to season 4 of the 90 Day Fiancé spinoff that premiered in February 2020. While he was seen in episodes with both Varya and his former love interest, Mary Wallace, Paschel was unable to feature in the Tell-All due to the allegations against him.

Meanwhile, hours after his guilty verdict hit the headlines in October 2021, Varya deactivated her Instagram account but has now returned with a statement showing support for Geoffrey. In fact, she hinted that they were still together. She made an Instagram post, asking people who are concerned about Paschel to give him support, while his son, Dakota, launched a fundraiser to help his dad.

After her followers showed strong interest in seeing a light-hearted video about Geoffrey, Varya made a post on Instagram on Thursday, November 12. Including a humorous video of Paschel attempting to close a beach chair at Miramar Beach, Florida, The reel revealed the words “When you trying to close a chair for 15 minutes.” Varya made the caption, “Never give up is his motto in life, I would add ‘and always smile on camera.’”

No doubt, Varya is worrying about Geoffrey as he languishes behind bars, awaiting sentencing on December 3, 2021. The former 90 Day Fiancé is facing between 8 to 30 years behind bars on the kidnapping conviction alone.

However, the Russian beauty is obviously managing to keep her sense of humor. Her latest post reveals her babysitting two children in Knoxville, Tennessee. Malina captioned the reel, “Today you didn’t hear from me for a reason… I was babysitting for the first time in my life!” adding, “It’s such a fun job.”