Is Varya Malina Selling Geoffrey Paschel’s House Prior To Sentencing? 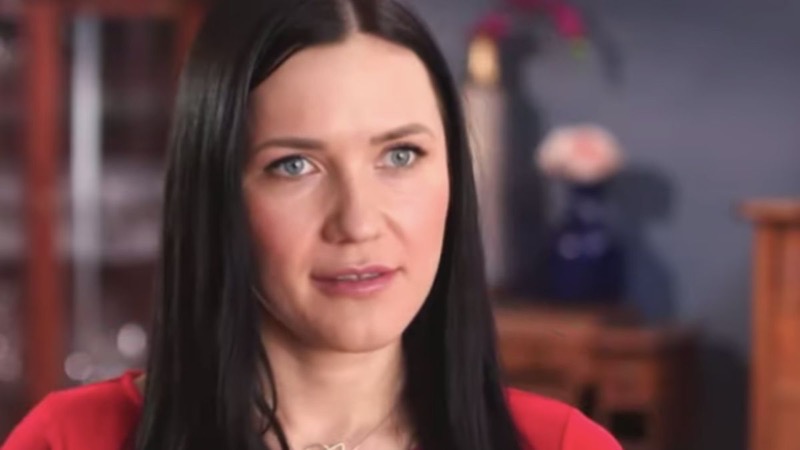 Recently, former 90 Day Fiancé star, Varya Malina has been pleading with Geoffrey Paschel’s followers for donations. She truly wants to help his family following his conviction on alleged aggravated kidnapping and domestic assault of his former fiancé in June 2019. However, Varya’s latest Instagram Story reveals that she is currently selling “the house” that she is living in, which is presumably Geoffrey’s home.

All along, Geoffrey Paschel believed he could beat the case against him from an incident in June 2019. However, he wasn’t that lucky and is heading back to court next month for sentencing.

Meanwhile, Paschel is facing between 8 to 30 years behind bars on the kidnapping conviction alone. Obviously, he will appeal the sentence, but that takes a lot of money. In the meanwhile, Varya Malina has been asking his followers on Instagram for donations to help his family following his conviction.

Geoffrey and Varya managed to keep their ongoing relationship secret since they appeared on season 4 of 90 Day Fiancé: Before the 90 Days. However, the Russian beauty came out about the continuing, close relationship with Geoffrey following his guilty verdict. 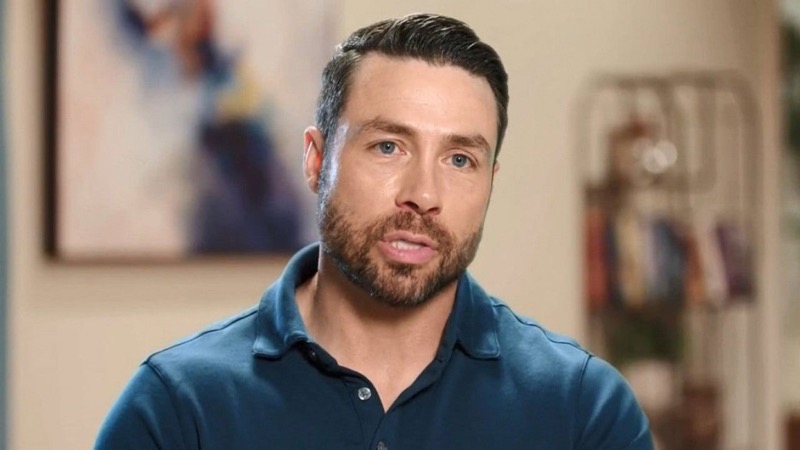 The latest news is that Varya posted on her Instagram Story to let her followers know she is selling “the house” in Pensacola she is living in. Meanwhile, the house appears to belong to Geoffrey himself.

As reported by Monsters & Critics, a search of local property tax records reveals something interesting. According to the public property records for Escambia County, where Pensacola is located, Geoffrey Paschel and his mother own a house. Meanwhile, there was no indication that Varya owns property in that county under her own name.

Presumably, Varya is referring to Geoffrey’s Pensacola house and is meeting with realtors in order to sell the property. On her Instagram Story, Malina writes, “Today I met the realtor… I’m gonna [sic] sell the house.” A little later, she made another post of a vehicle, apparently holding all her belongings, as she is moving house.

It does seem likely that now Paschel is in serious trouble and wanting to appeal the convictions, he needs to sell the house. As he is currently behind bars, it looks like Varya is stepping up to do this on his behalf.