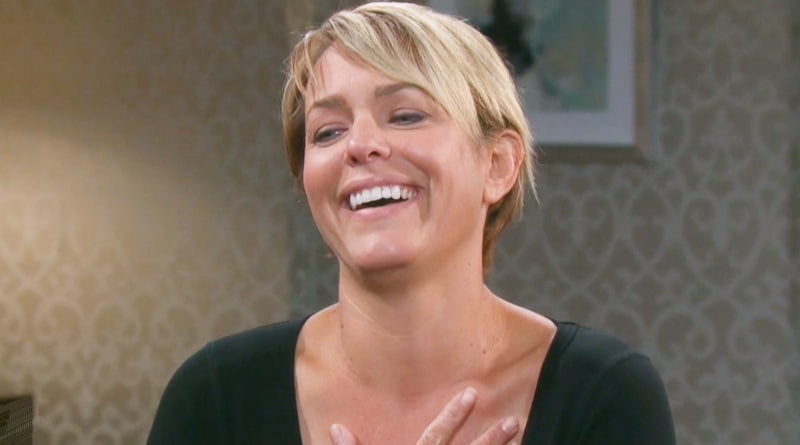 Days of Our Lives spoilers and updates tease that rumors have been making their rounds this year that have many fans of DOOL believing that Nicole Walker, played by Adriene Zucker, could end the summer knocked up.

But, Is Nicole really pregnant?

We can expect that if she is pregnant, in typical soap opera fashion, no one will know who the father is.

A distraught Nicole is already worried after she got drunk and slept with Xander Cook (Paul Telfer) who has tortured her for years and even locked her in a cage at one point. But the fact is – it happened, and now she must keep a lid on it at all costs.

When Eric Returns Nicole Must Keep A Lid On The Affair

She can’t take the risk of Eric Brady, played by Greg Vaughan, discovering her colossal blunder.

She will be floored when she discovered that Eric has left his missionary work in Africa and returns home for a surprise visit. Of course, Nicole will be upset but she won’t take the chance of letting Eric know that. She’ll climb into bed and behave as if nothing was amiss. As the guilt eats at her, she’ll try to confess to Eric but will fail. 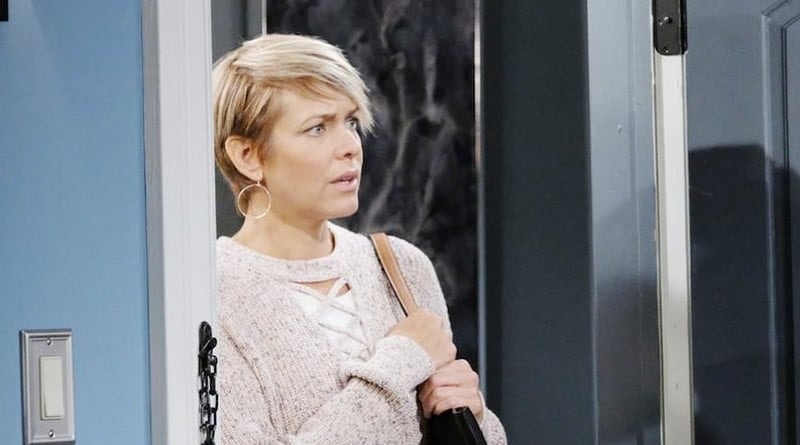 A Pregnancy Won’t Be Easily Hidden

Since Eric believes his wife has waited patiently for his return he’ll be out of his mind when he discovered that that is anything but the facts. If Nicole turns up pregnant it would truly be a miracle since she’s not supposed to be able to have babies. Nicole has always longest to carry a child and, if the rumors are true, she may now get that chance.

However, since Nicole has cheated with Xander, and Eric Brady has been out of pocket in Africa, she will have quite the conundrum when trying to explain this one.

How Will Eric Take The News?

Since Sami Brady (Alison Sweeney) and Ava Vitali (Tamara Braun) will have already begun to piece together what really happened, there will likely be few in Salem that will actually believe that Eric is the father.

Will Nicole want to keep the baby even if it’s Xanders? Will she take that risk? What will Eric do when he discovers the truth?

Fans will have to stay tuned to what happens.

Tune in to NBC Mondays and Tuesdays at 12 PM Central to find out what happens.

Is Varya Malina Selling Geoffrey Paschel’s House Prior To Sentencing?