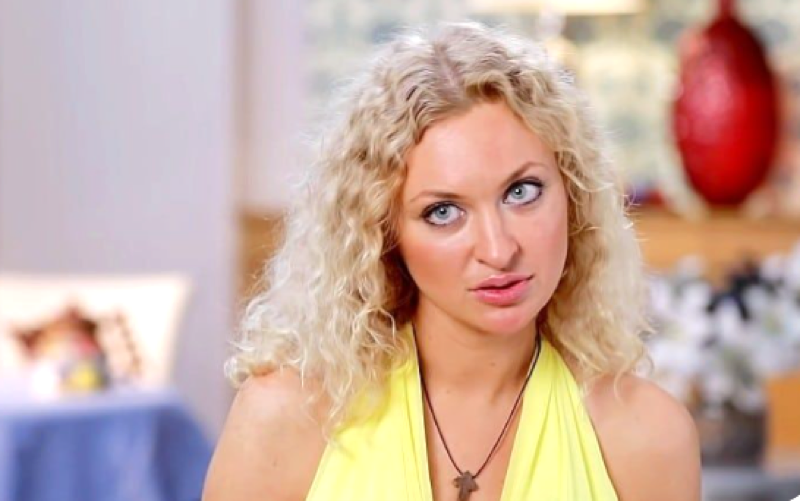 90 Day Fiancé spoilers and updates tease that star Natalie Mordovtseva proves there are no more hard feelings between her and Mike Youngquist. The Russian beauty and her ex-husband have parted ways on not-so-good terms. Now, the reality star seems to soften up about him as she remembers their past relationship.

It looks like Natalie Mordovtseva continues to care for her ex-husband, Mike Youngquist. It’s been a while since the 90 Day Fiancé stars separated and they’ve both moved on with their lives.

Although the split wasn’t amicable, Natalie seems to put it behind. In an Instagram post, the reality star revealed her true feelings for Mike after the breakup.

“He will always be in my heart,” Natalie said. “4 years of my life.” Many find the 90 Day Fiance star’s confession somewhat shocking.

In the past, Natalie has been criticized for being cold towards Mike. Some even believe she doesn’t really love him and only used him for the visa.

But Natalie’s latest post somehow showed the other side of her and their relationship, which fans didn’t see on 90 Day Fiancé.

Mike Youngquist allegedly moved on with a new woman, Marcia Brazil. The 90 Day Fiance star has been spending a lot of time with her lately, sparking even more speculations that they’re an item.

Mike and Marcia have yet to officially confirm their rumored romance. But Natalie took it upon herself to announce that he is indeed dating someone. 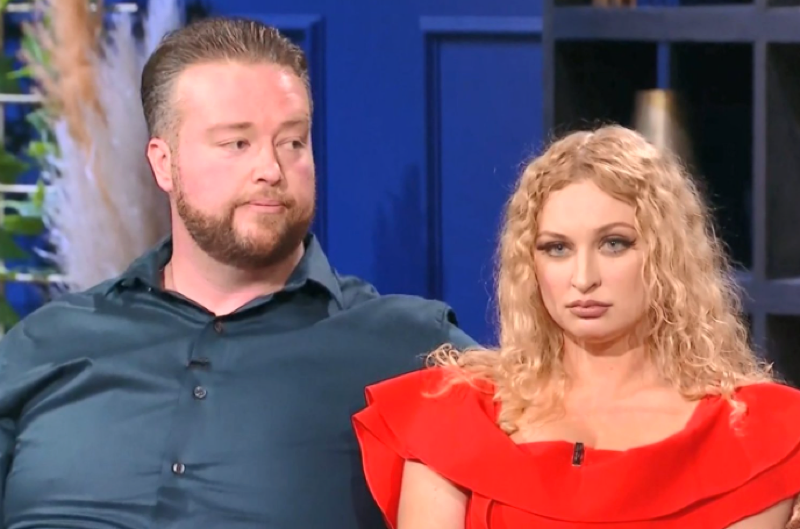 In her IG Stories, the 90 Day Fiancé star joked she doesn’t want to call Mike and “spoil his fun time” as he enjoys a vacation with his “new catch.”

Natalie did not specify who exactly Mike’s with but many are convinced it’s Marcia Brazil.

Natalie Mordovtseva Criticized Over Her Support for Geoffrey Paschel

Meanwhile, Natalie Mordovtseva drew flak over her comment about Geoffrey Paschel’s guilty verdict. The 90 Day Fiancé star showed her support for Varya Malina’s ex, which did not sit well with some of her fans.

Natalie Mordovtsveva said she couldn’t believe the news about Geoffrey’s verdict. The reality star showed her support for him, adding that she’ll pray for him. She also assured him “everything will be ok” at the right time.

Natalie is currently on the latest season of 90 Day: The Single Life.

The Bold And The Beautiful Two Weeks Spoilers: Eric Pushes Quinn To Choose, Deacon Sneaks Around