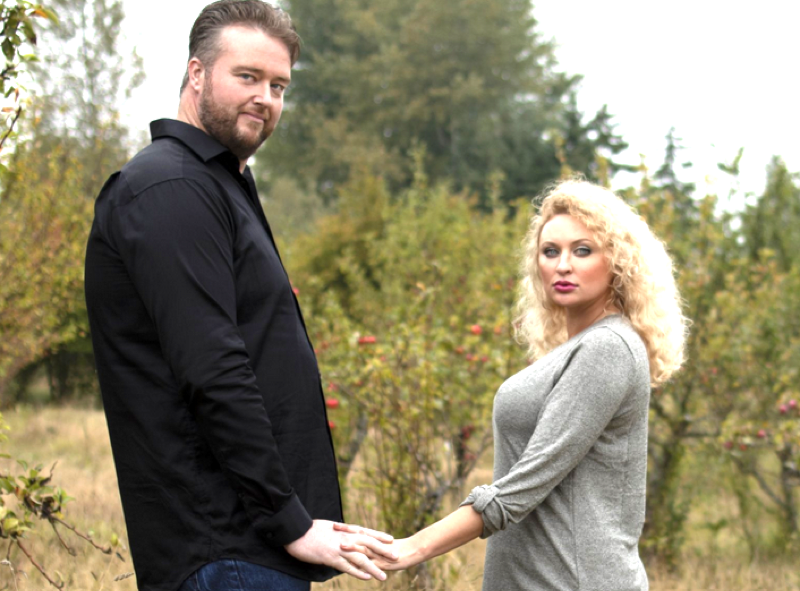 90 Day Fiancé spoilers and updates tease that stars Natalie Mordovtseva and Mike Youngquist went on a roller coaster journey in their marriage. Apparently, the two ended up having a divorce due to their never-ending problems. Fans are also split about taking sides.

Apparently, some think that Natalie caused most of their problems, especially by how she treated Mike throughout their marriage. Meanwhile, some think that Mike is a “Mama’s boy” and is not matured enough for such a relationship.

Now, Natalie is back on Instagram to spread positivity as she recalls her happy times with her now-ex.

In an Instagram post, 90 Day Fiancé star Natalie Mordovtseva shared a throwback picture of her hugging her now-ex Mike Youngquist. Apparently, Natalie recalls her happy days with Mike. According to her, the picture was taken four years ago when they were still happy.

Natalie also added a hashtag that says, “#ifionlynew” and “#neverforget.” However, not everyone is a fan of Natalie’s shady post. According to some, Natalie should move on and let go of her “overdramatic” emotions. 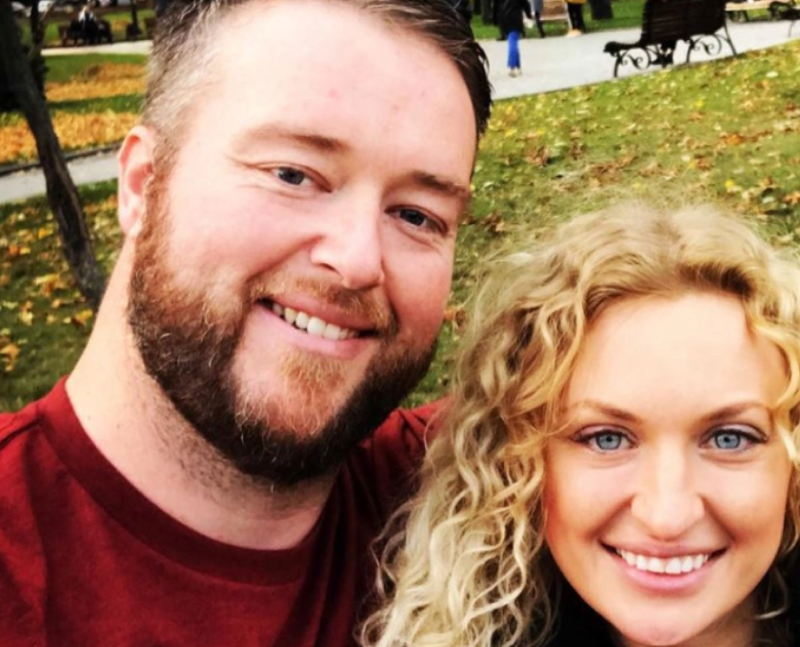 Fans also think that Natalie should continue to pursue a career in acting in the U.S. Natalie even joked about why she always gets to play drama all the time. Fans also agreed and said that it fits her “Drama Queen” image in 90 Day Fiance.

90 Day Fiancé star Mike Youngquist also proves to everyone that he’s also enjoying his life without Natalie Mordovtseva. In an Instagram post, Mike shared a picture of him sitting in a very large chair.

Fans also noticed how big his smile was in the picture, showing no signs of stress after his split with Natalie. Mike also shared his Friday night with some of his friends, showing that he’s ready to hang out and party again after becoming single.

Fans also praise Mike for his decision to split with Natalie. According to some, Mike deserves a woman that will treat him better. However, it may take some time for Mike to go out and date again especially with his recent split with Natalie.