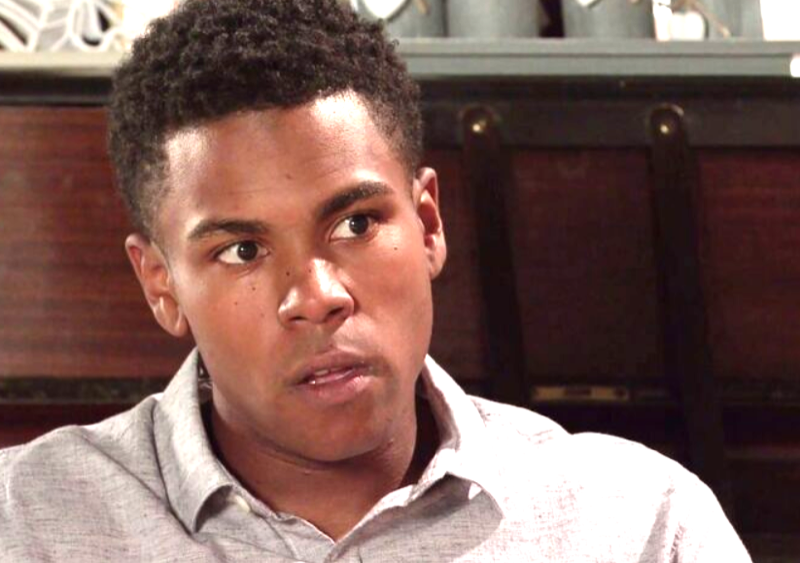 Coronation Street spoilers and updates tease that Corrie has confirmed that James Bailey will get the justice he deserves following his and PC Brody’s racism story.

It has been a few months already when the footballer James (Nathan Graham) and his brother, Michael Bailey (Ryan Russell were pulled over and unrightfully arrested when they test drive a fancy sports car after James got promoted in his football career and for writing in a gay magazine.

It turned out that the police officer, PC Brody (Daniel Jillings) arrested James without legal reason that he almost sabotage Jame’s career when the young footballer obtained a leg injury as he tripped while the police arrested him.

James made a complaint and requested his neighbor, police officer Craig (Colson Smith) to back up his claims but the latter sided with his co-officer. James initially lost his hope when his complaint was dropped by the police, which made him appeal and for Craig to be re-interviewed.

Next week on the ITV soap, the light dawns on James as he receives a letter from the police, which informs him that his complaint has been upheld and which offers an official apology for his bad experience. 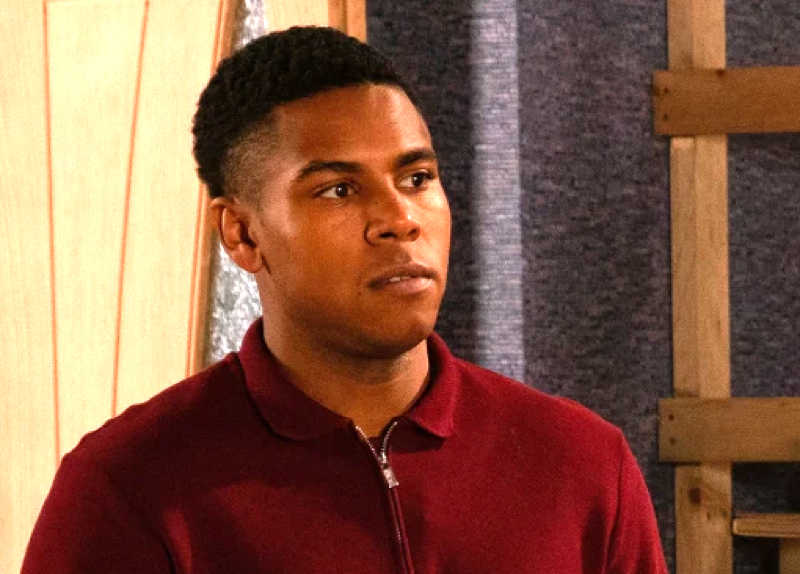 But something is still missing for James who admits to his parents Ed (Trevor Michael Georges) and Aggie (Lorna Laidlaw) that he feels flat about the victory to which Aggie comforts him by pointing out that every minor triumph is a positive step taken and that she’s proud of her son.

Later next week, James also receives an apology from the PR team at Weatherfield County for their lack of support as a club over his police complaint. James uses his position in the club to open a conversation regarding the lack of Black managers. Will they agree with him? Or will this cause another gap in the members?

Despite Jame’s appeal, PC Brody isn’t moved by how he perceives things and insists that he’s not racist when he apologizes to James in person for his behavior.

James pointed out that what he did was influenced by his perception based on appearance, so he encourages him to be better in the future. Will PC Brody take heed of his advice?

In reality, PC Brody is not ignorant of the law as he used to be a police officer in real life with Greater Manchester Police. He’s also been in the soap with the same role last year.