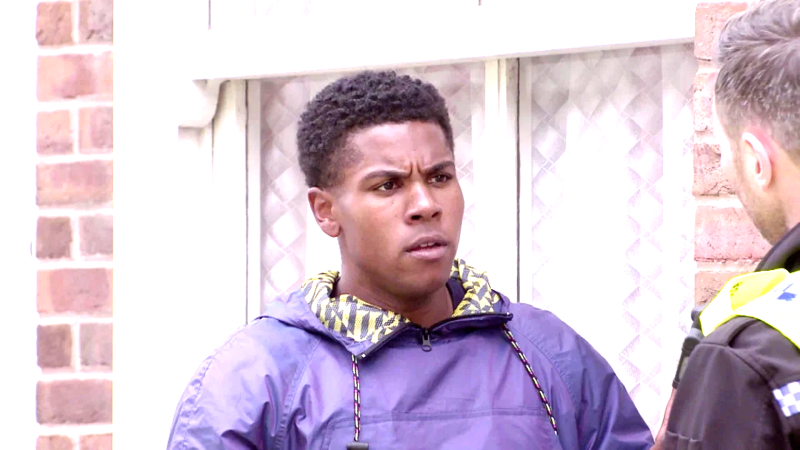 Coronation Street spoilers and updates tease that James Bailey’s sweet success from football might be short-lived as he injures his left leg in a police racism storyline.

In upcoming episodes, Corrie viewers see James (Nathan Graham) relishing his success from coming out publicly as gay during his promotion as a football star and as offered to write in a leading gay magazine.

But his success seems to end so soon when James and brother Michael (Ryan Russell) try a fancy sports car with a test drive but a police car pulls them over.

Confused about his offense, James asks the police why they were stopped but the police officer PC Brody (Daniel Jillings) unfairly handcuffs him for obstruction.

When James tries to oppose the arrest, James trips over which injures his leg.

His neighbor Craig Tinker (Colson Smith) arrives and Michael tries to tell him they are experiencing a racist attack.

At the hospital, James is anxious he’ll never fully recover to play football again as he needs to go home on crutches. Is this the end of his career?

Convinced that they have just experienced racism, Michael encourages his brother to make a formal complaint against police officer PC Brody for pulling them over without a fair reason, but James doesn’t agree. 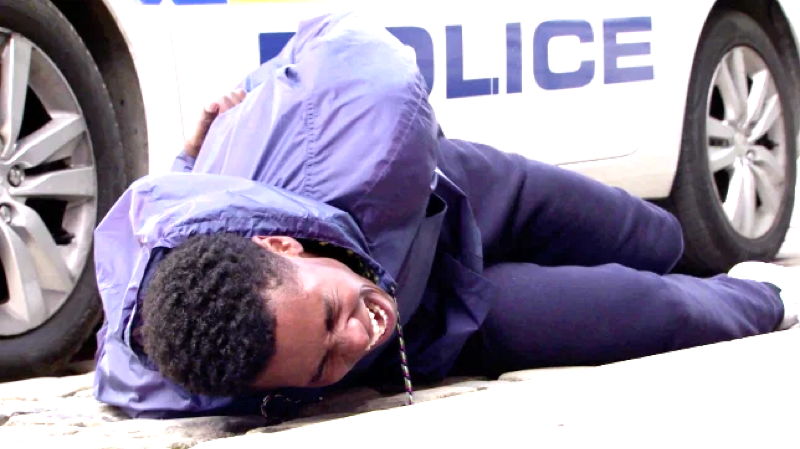 However, the issue escalates when someone who filmed the arrest posted the video online, which provokes James to fight for his rights.

Later, police officer PC Brody asks a favor from Craig in regards to Jame’s formal complaint and asks him to back him up by not telling their bosses that Jame’s driving was fine and that he unfairly arrested them by not giving a warrant.

Will Craig tolerate this racist act by remaining silent over the issue?

Corrie viewers knew that the long-running ITV soap had confirmed to further tackle the issues of racism with the Bailey family for viewers to be more educated with the subject.

Earlier this year, Corrie boss Iain MacLeod had disclosed the show’s plan to air a dramatic peak for the family’s storyline set this month. The family will be victims of ‘institutional racism’ in which people continue to turn a blind eye.

“We’re doing a slow-burn exploration of systemic racism,” Iain told the media in January this year.

Corrie touched upon verbal racism earlier in 2020 and Iain teased they’ll be playing “a more long-form exploration of system racism, which is of the more insidious and almost subliminal form.”

“Rather than overt name-calling, it’s more the kind of things that our actors have told us they’ve experienced in their day-to-day lives – unconscious bias and systemic racism,” he revealed.

“As a show, we felt strongly that we should be exploring that in a slightly more in-depth way,” he added.