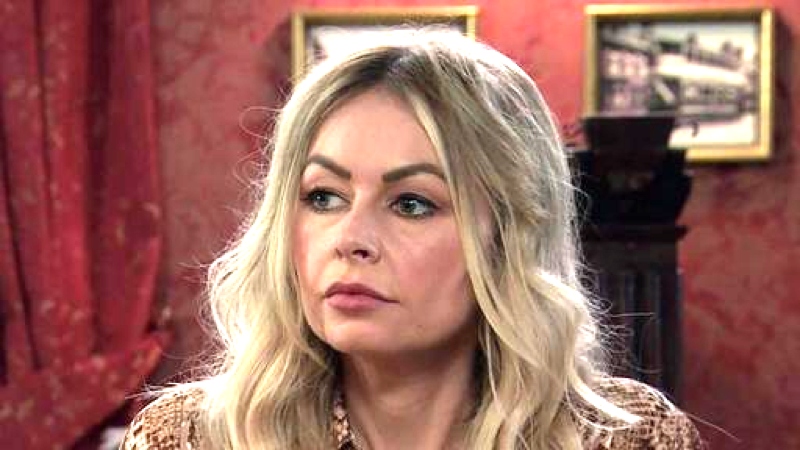 Coronation Street spoilers and updates tease that Laura Neelan (Kel Allen) will be arrested next week for child cruelty. Is it Imran Habeeb (Charlie De Melo) and Toyah Battersby (Georgia Taylor) who reported her to the police? How will Kelly Neelan (Millie Gibson) react when she finds out about her mom’s plan?

In upcoming episodes, Laura finds a perfect way to score some cash at the expense of her daughter, Kelly. She found out that Fiz Stape (Jennie McAlpine) was offered money in return for her breakup story with Tyrone Dobbs (Alan Halsall), which was eventually published in the Weatherfield Gazette.

Laura’s daughter, Kelly, is currently in lockup on suspicion of murdering Seb Franklin (Harry Visinoni) and for attacking Nina Lucas (Mollie Gallagher). Laura, who wants to make a quick buck, plans to sell her daughter’s story to the media. She had set up a meeting with journalist Chris (Lois Mackie) in the factory to talk about the article. She’ll meet with him once again next week at the bistro but this time, she wants £30,000 in exchange for Kelly’s story.

Chris then tells Daniel Osbourne (Rob Mallard) about Laura’s sales pitch. Later on, the latter informs Imran Habeeb (Charlie De Melo) and Toyah Battersby (Georgia Taylor) about Laura’s plan to sell her daughter’s story to the press. Imran and Toyah, who fostered Kelly before she went to jail, will be left horrified. They couldn’t believe that Laura is capable of betraying Kelly. They’ll warn Laura that they’ll have her arrested if she proceeds with her plan. 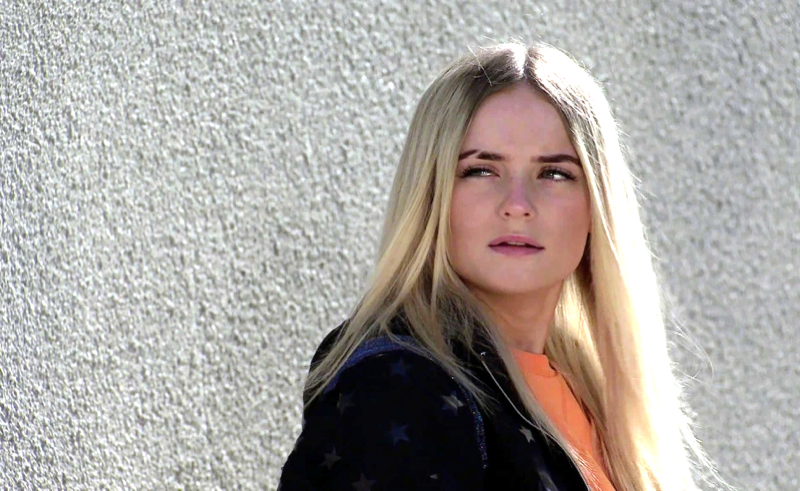 Later on, Laura gets arrested at the factory on suspicion of child cruelty. Did Imran and Toyah follow through with their threat to report Laura to the police?

Later in the week, Imran and Toyah will visit Kelly in prison and offer her their support. The latter will then open up to a social worker about her experience when she was still living with her mother.

Kel Allen, who portrays Laura, described her character as “such a bad mother.” But the actress also made it clear that Laura loves her daughter even though her actions tell a different story.

The actress added that she’d love to see Laura, Imran, and Toyah help look after Kelly once she’s released from prison.

“I recently had a conversation with Ali King (who plays Carla Barlow) about how you become protective over your character. And I do feel protective over Laura, so I hope one day she could change – especially as her daughter is facing trial!” she shared.

“Maybe if Imran and Toyah are on hand, Laura could learn from them,” Allen added.