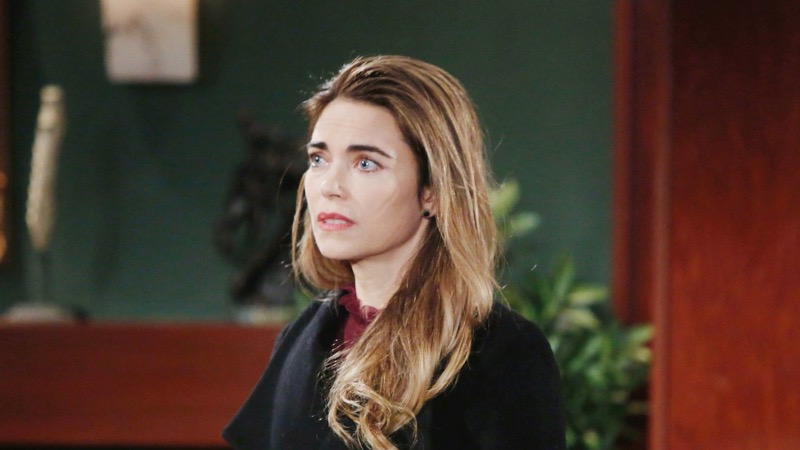 Viewers of The Young and The Restless who have known anyone who has suffered from lung cancer know that Ashland isn’t having the symptoms that a lung cancer patient usually has. He barely coughs, he just acts like he has pain and shortness of breath. Ashland would be coughing up blood and be a lot weaker than he is in end-stage lung cancer, which he has claimed he has. He would likely also be losing weight. Viewers of The Young and The Restless who know someone with asthma would compare Ashland’s symptoms to a mild asthma attack – which can be serious and can be deadly, but Ashland hasn’t even been given an inhaler or oxygen!

He is displaying symptoms that pretty much anyone could very easily fake, and after Victoria finds Ashland in “distress” and fears the worst, her first inclinations will either to be to call 911 or see if Nate Hastings (Sean Dominic) is available to come over and check him out! But Ashland will likely decline treatment or a second opinion – and that might just make Victoria more than a little suspicious in spite of herself. Victoria is every bit her father’s daughter, and she might just challenge Ashland to prove his diagnosis if he continues to refuse treatment in Genoa City or a second opinion! That might cause more than a little friction between the new lovebirds! 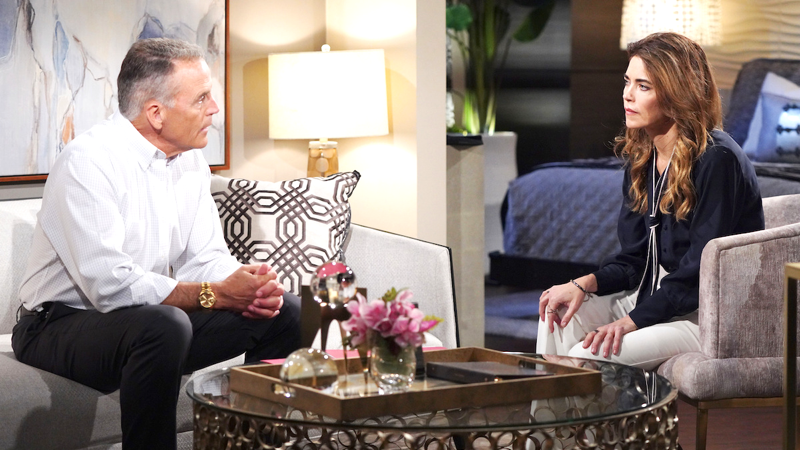 As viewers of The Young and The Restless will recall, Ashland had started to go back to New York City and his own doctors there but Victoria talked him out of it. Now that he is being so resistant to local treatment, Victoria could very well think that the reason is that the rumors of his impending death are greatly exaggerated since he’s acting so sketchy. Does he want to die like this? Should she put him in hospice instead of having him live with her? Victoria may not only be rattled but just a bit angry.

Victoria will give her roommate a couple of challenges in upcoming episodes of The Young and The Restless. As previously mentioned, she may challenge him to prove his diagnosis, but first, she will challenge him to get a second opinion and seek treatment there in Genoa City at Memorial Hospital. Genoa City may not have advanced facilities as they do in New York City, but Nate was able to get Victoria’s father Victor Newman (Eric Braeden) experimental drugs that cured his rare blood disease several years ago, she may explain. Nate may no longer be a surgeon, but he still has his contacts in the medical world. He may be able to get experimental cancer drugs for Ashland. His response to Victoria’s suggestions should tell her everything she needs to know!