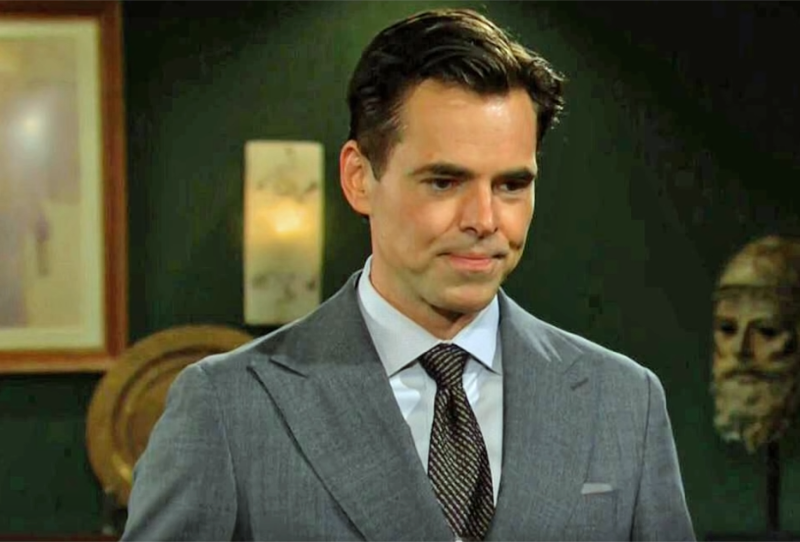 The Young and the Restless (Y&R) spoilers and updates tease that Billy Abbott (Jason Thompson) has a lot of irons in the daytime fire. He is using so-called journalistic credentials as a cover to involve himself in other people’s business.

The love Billy has for his own image and inability to remain on a straight path causes him to offer unsolicited advice to others, including Victoria Newman (Amelia Heinle), his long-suffering soul mate. His recent tell about her new love interest, Ashland Locke (Richard Burgi), was more muted than most. But it questioned Victoria’s judgment, as he did when ending Villy for no real reason in the recent past.

Then there is Adam Newman (Mark Grossman), who Billy will slam when speaking to Sharon Rosales (Sharon Case). She knows that man is far deeper than his nemesis ever will.

The Young And The Restless Spoilers – Narcissism In Genoa City

Other than Restless Style, which was an arguably dubious endeavor, to say the least, what is Billy’s background in the communications field? Where is his degree, certification, or verified record of success?

Meanwhile, there is someone who should be nominated for early sainthood simply for agreeing to couple with him. Lily Winters (Christel Khalil) has been nothing short of generous in agreeing to create BiLily. Even the first part of Billy’s first name leads to this couple’s nickname. 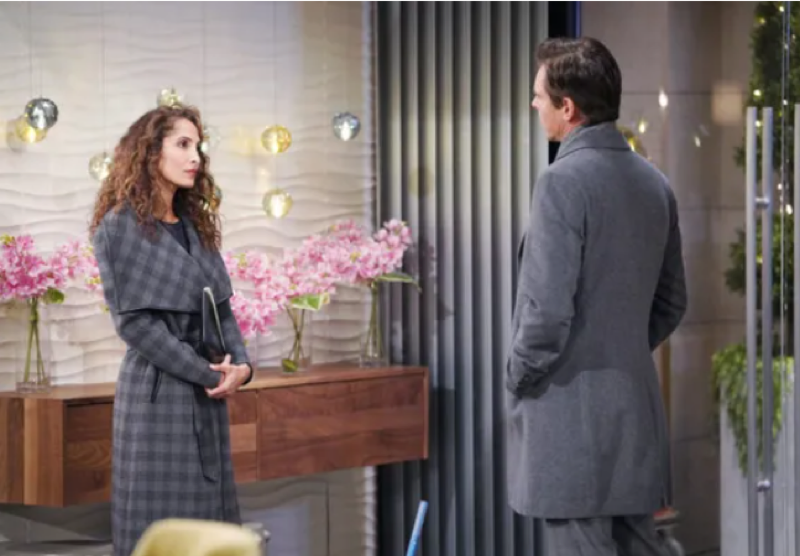 Billy is hardly the only person who adores himself in Genoa City, Wisconsin. As Ashland correctly pointed out, Jack Abbott (Peter Bergman) was quite the carouser in his day. But at least Jackie isn’t routinely behaving in a juvenile manner like Billy-boy.

Victor Newman’s (Eric Braeden) tag for Billy has worked since day one and dates back through a number of other actors who portrayed this character. And a character he has been, no doubt.

Before being bum-rushed to Milan, Italy, Summer asked Billy to keep an eye out for Kyle Abbott (Michael Mealor). Billy is Kyle’s uncle, but both men don’t have a good family connection.

As hardcore Y&R fans recall, Billy involved himself with Summer Newman (Hunter King) at one point in the plot. Both people deeply regretted that misguided connection and have rarely spoken of it since.

So, it was unusual that Summer would reach out to Billy. However, that task could prove to help Thompson’s character and do some actual good.

All Hope Is Not Lost

Billy is currently teaming with another of his former romantic connections, Phyllis Summers (Michelle Stafford). They are committed to digging the dirt that surrounds Skyle’s apparent burial.

While Billy’s advice to Sharon about Adam is based on his rivalry with the man who accidentally killed Delia Abbott (Sophie Pollono), Case’s character would be right to stay away from Grossman’s character. While Chadam isn’t active, Shey is.

As for Lily, Billy hasn’t betrayed her romantic trust to this point. Here’s hoping that Lily’s good influence on him results in eventual marriage, with Lily then officially becoming his children’s stepmother.