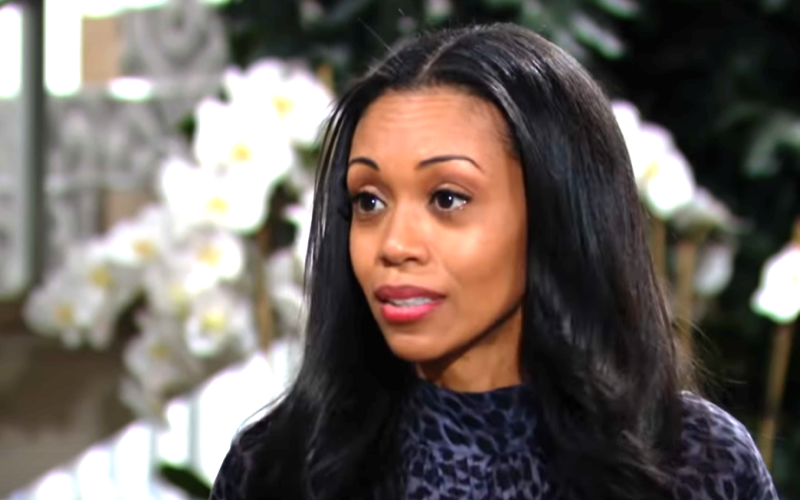 The Young and the Restless (Y&R) spoilers and updates tease that Amanda Sinclair’s (Mishael Morgan) game changed when Victor Newman (Eric Braeden) came aboard her ship. Sutton Ames (Jack Landron), Amanda’s enigmatic grandfather, no longer appears to be the patriarch of the family. Instead, he might be the man who destroyed it decades ago.

It increasingly seems like Sutton is the man who ordered Amanda’s father, Richard Nealon (no actor’s name known for this role), to be killed. Meanwhile, Naya Benedict’s (Ptosha Storey) confession is followed by her disappearance, which naturally makes fans wonder if Sutton is responsible for that as well?

Family matters refer to Amanda’s realized family, which she was able to locate through a deeply emotional search. This messy adventure has become deadly serious in recent weeks, with some form of conclusion coming that will alter a number of lives.

Family Matters also references the classic sitcom where Bryton James (Richie Crawford and Devon on Y&R ) and Telma Hopkins (Rachel Crawford and Denise Tolliver on Y&R) first worked together. Of course, Hopkins became famous when she was part of the popular 1970’s group Tony Orlando and Dawn. That trio also had a hit variety television series during that memorable decade as well.

Denise is the private investigator that Victor put Richard in contact with when he was beginning his search for Amanda in the early 1990s. She learned that Richard apparently came to know he had twin girls shortly before he died in what had long been thought to have been an accidental car crash. 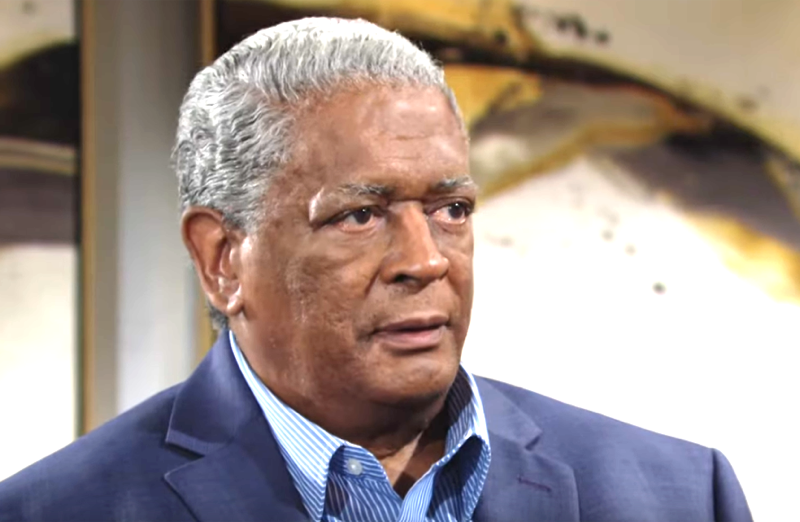 The Young And The Restless Updates – Victor Newman Plays Chess

Victor is a master chess player. But the classic board game that viewers have often seen him playing with Faith Newman (Alyvia Alyn Lind, in days gone by) and others isn’t what is being noted in this digital space.

Sutton was visibly affected by Victor’s claim that he had a letter from Richard that described a threat to his life. Landron’s character tried to call Victor’s bluff but wasn’t able to. Sutton is later teased to incriminate himself.

Amanda simply wanted to know her family. Well, she’s already come to learn far more than was ever expected.

The mystery of Naya’s confession could be revealed as Sutton manipulating his daughter to take the fall for his actions. Alternatively, Eric Benedict (no actor known for this role), who is Naya’s husband and Imani Benedict’s (Leigh-Ann Rose) father, could be linked to this crime.