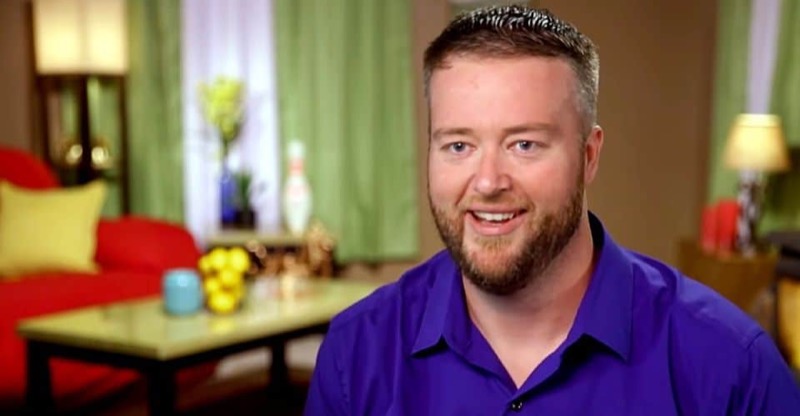 Rumors are doing the rounds that 90 Day Fiancé star Mike Youngquist has a new blond woman in his life. However, it seems he has already managed to get on her bad side, as the mystery blond has spilled some shocking details about Mike’s relationship with Natalie Mordovtseva. Read on to find out more.

After images were posted on Instagram, rumors started flying that 90 Day Fiancé star Mike Youngquist had a new woman in his life. He was spotted with a mystery blond at the airport and apparently was not wearing a wedding ring. However, it looks like the new relationship isn’t working out for him. Recently, said new blond has spilled some facts about Mike and Natalie, confirming what fans have believed all along – that their relationship was mostly fabricated for the TLC show.

Fans of 90 Day Fiancé: Happily Ever After? have currently seen that Mike and Natalie’s relationship is at an all-time low, which is saying something after their first season together. After they spent an uncomfortable Thanksgiving with Mike’s mother, Trish, Mike and Natalie have been arguing about Natalie’s recent medical procedure to fix her sinuses. On top of this, Natalie claims that Trish called her a hooker. 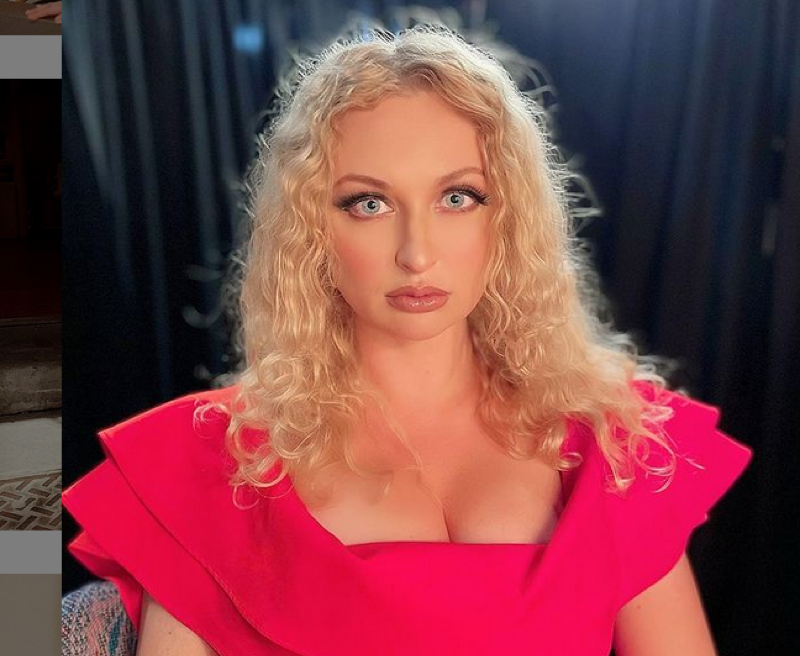 The evidence is building that this TLC reality couple is already divorced, despite the fact that Natalie accidentally stoked rumors on Instagram that they were back together. Meanwhile, Natalie is reportedly filming scenes for the second season of the spin-off 90 Day: The Single Life – a sure sign of freedom – and it seems Mike is also moving on.

Recently, Youngquist was spotted at the airport, without his wedding ring, and accompanied by a mystery blond woman who was definitely not Natalie. It seems he has already got into her bad graces, as she has reached out to a popular 90 Day Fiancé fan Instagram account, @90_days_or_life. The woman, who claims she dated Mike for three months, has shared secrets about the TLC reality show, along with revealing, confidential texts.

Among the mystery blond’s claims is the fact that “The show is 100% fake right now. Maybe no[t] in the first few seasons but they have staged all of this.” Fans asked her about the infamous hooker versus cooker debate on the show. Speaking of the scene, she said, “All of that stuff was staged and already had tension.”

The blond went on to say that she was told Natalie was “over it,” was tired, wanted to sleep, and was also very “grumpy.” She said Natalie not only left Mike in December, but he also told her they never slept in the same room and Mordovtseva would barely have any intimate relations with him.

The mystery blond definitely seems to have a grudge against Youngquist and shared various dirty texts that the pair of them exchanged while they were dating. Readers can swipe right below to see more.

90 Day Fiancé fans have had enough of Mike and Natalie

Meanwhile, many 90 Day Fiancé fans are sick of Mike and Natalie’s storyline as they both seem as bad as the other. According to the mystery blond, TLC made them out to look this way. She wrote, “Honestly Mike is not a good person for a relationship.”

The blond noted that while Natalie may be a “nut job,” Mike’s life is falling apart and he deserves it. She also claims that Mike had intimate relations with his alleged platonic friend Sarah, despite saying on a number of occasions that they were “just friends.”

After the mystery blond revealed so much personal information about Youngquist, it is clear she is angry at him. This could possibly have something to do with the upcoming Happily Ever After? Tell-All. A number of the cast members were seen in New York City recently and it is clear they were filming the season 6 Tell-All. Rumors have it that host Shaun Robinson asked Mike if he was dating anyone and he denied it. Possibly this is what upset the mystery blond woman, leading her to now reveal personal details about Youngquist.

90 Day Fiancé: Happily Ever After? airs on TLC, Sundays at 8 pm ET.