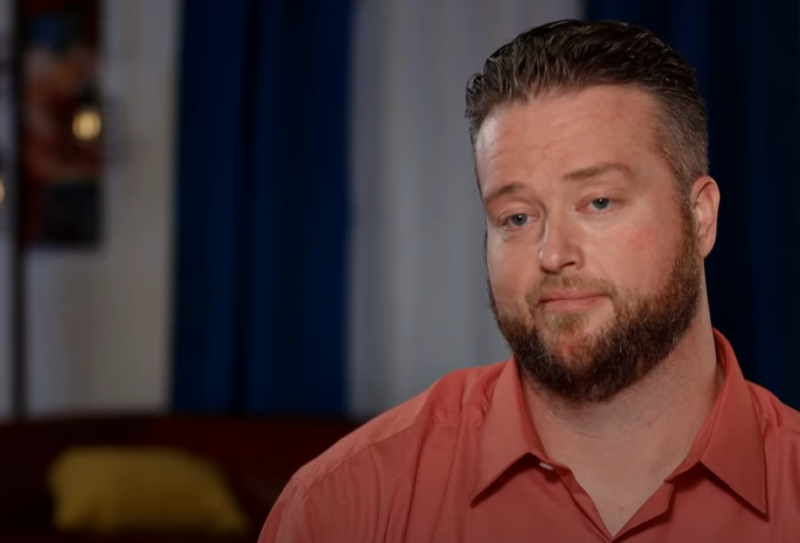 90 Day Fiancé spoilers and updates tease that star Mike Youngquist may have found himself a new girlfriend. The ex-husband of Natalie Mordovtseva was reportedly spotted with an anonymous woman, who appeared to be his new ladylove. Here’s what we know about it.

It seems Natalie Mordovtseva is a thing of the past for Mike Youngquist. This is after the 90 Day Fiance star was allegedly seen out and about with a new woman.

In an Instagram post by blogger John Yates, it was revealed that Mike was spotted by a fan out on a hiking date with his supposed girlfriend.

The source described her as a “lean, thin girl with long blonde hair.” Apparently, the couple was in a secluded area with danger signs and trespassing warnings on the side.

It seems the 90 Day Fiancéstar has found someone who shares his interest in outdoor activities. According to the same source, the blonde woman and Mike were sitting and dangling their legs off the cliffside.

The source goes on to confirm that the “tall, goofy dude” was indeed Mike Youngquist. He said he saw the 90 Day Fiancé star and his date at a pizza place two days after their first encounter. 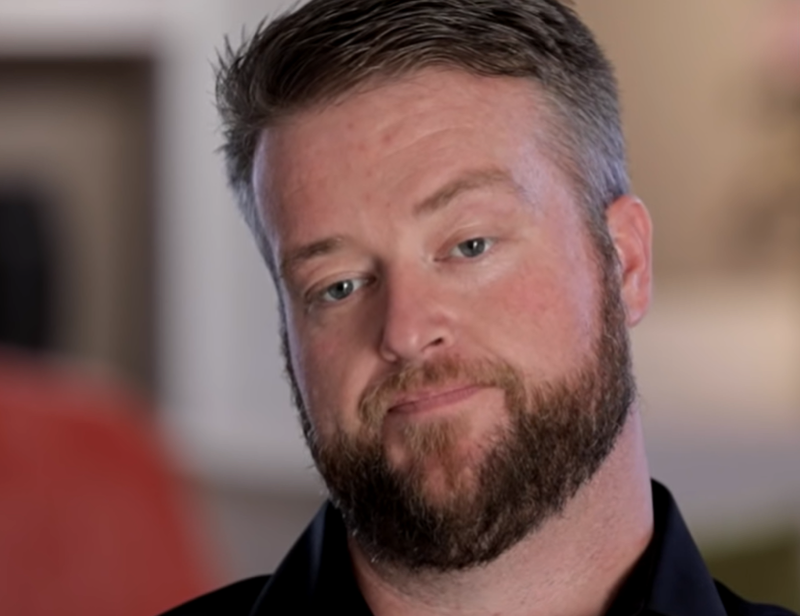 Supposedly, Mike ordered some food for takeout while his girlfriend stayed in his truck. On his way out of the restaurant, he crumbled and tossed his receipt, which the source picked up from the ground.

Upon inspection, the receipt did have Mike’s name printed on it, seemingly confirming the story.

At this point, Mike Youngquist has yet to confirm nor deny his new romance. The 90 Day Fiancé star hasn’t even given an update about him and Natalie Mordovtseva yet.

It’s unlikely that the two will reveal the real score between them, especially with their story currently being aired on Happily Ever After. 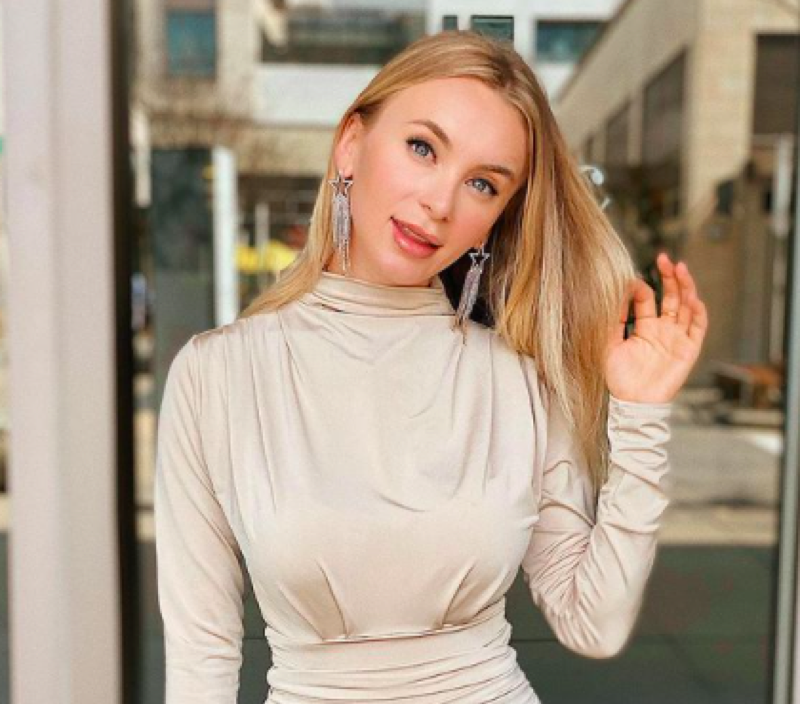 Despite the lack of confirmation from Natalie and Mike, many are convinced that the two are over. Reports of their divorce have been rampant even before their TV comeback. Uncle Beau seems to confirm the separation months ago but has yet to comment about it again later.

Fans will have to wait and see how things unfold between the couple on the show. It’s only a matter of time before the real status of their relationship will be confirmed.

Be sure to catch up on everything happening with 90 Day Fiancé right now. Come back here often for 90 Day Fiancél spoilers, news, and updates.

The Little Couple Spoilers: Is Zoey About To Launch A New Career?