The Little Couple Spoilers: Is Zoey About To Launch A New Career? 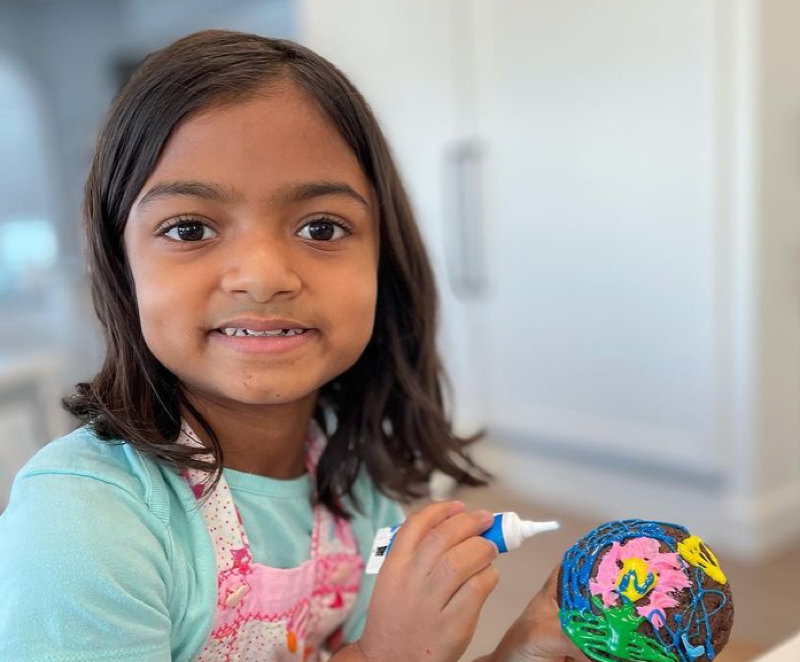 The Little Couple spoilers and updates tease that fans seem frustrated as no news of another season comes from TLC. In the meantime, they loyally stick with following Dr. Jen, Zoey, and Will’s mom on Instagram. The cute little kids really won the hearts of fans and they like the fact that Jen and Bill are hardly ever bringing little people drama as toxic as Matt and Amy Roloff. These days, even 7 Little Johnstons gets critics for too much unpleasant drama. At least Instagram keeps people up to date for now. This week, they learned that Zoey seems ready to launch a new career!

TLC fans know that Zoey made her mom feel so proud in 2019. Dr. Arnold posted up on Instagram that her daughter said she hopes to become a doctor just like her mom. Obviously, as time goes on, that might change. However, for now, her mom feels contented that she influences her child in a good way. Doctors might earn good money but they also provide an essential service. Long hours and dedication deserve some reward, after all.

Fans of The Little Couple know that Zoey and Will study very hard during school time, and their dad Bill teaches them at home. Bright and clever, Bill once related how Zoey eats “brain food.” Mind you, he wouldn’t eat that sort of meal. It turned out that she enjoys a sweet topping on bagels containing poppy seeds, garlic, and onion flakes. Well, she has the brains for a medical career, albeit some odd choices on brain food, but might she become something else? 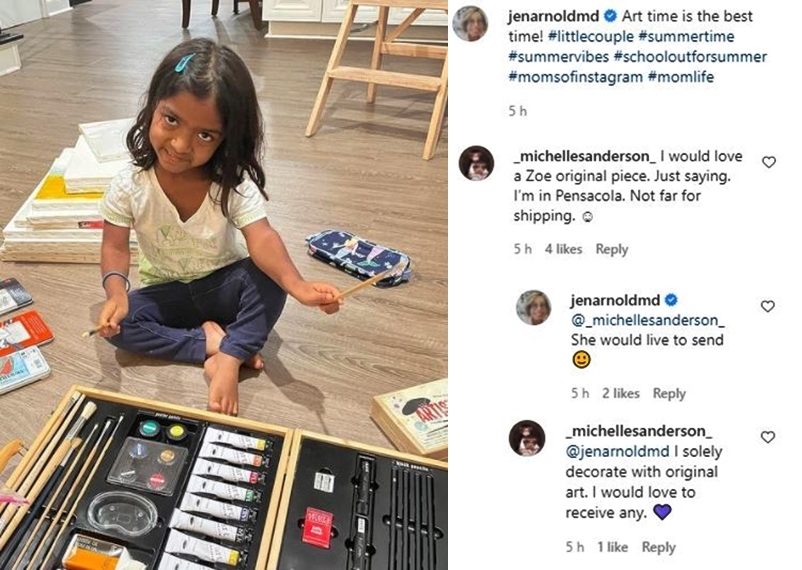 Launching A New Career As An Artist?

Like other people across the USA, The Little Couple kids enjoy their summer. Jen Arnold shared a photo of her daughter with a nice set of art equipment. In her caption, she said, “Art time is the best time! #littlecouple #summertime #summervibes #schooloutforsummer #momsofinstagram #momlife.” Unfortunately, Jen didn’t reveal what artwork Zoey produced. However, in the past, she shared photos of her daughter drawing in a book. Plus, in one season, TLC fans saw the kids attended an art class.

The Little Couple fans reacted to the post and a lot of them talked about art. However, one person who loves original artwork wants an original piece done by Zoey. They live in “Pensacola,” so the fan noted that shipping might not be a big hassle. Rather nicely Zoey’s mom replied, saying, “She would live [sic] to send 🙂.” Nobody discussed the fan paying for it. However, that might happen in their DMs.

Clearly, The Little Couple fan has a unique home as they also added, “I solely decorate with original art. I would love to receive any.” Well, it’s not every day that a kid Zoey’s age gets people wanting to hang their art on the wall. Usually, only moms, dads, and grandparents really do that. Perhaps she finds a new career by becoming an artist.

Remember to check back with us often for more news, spoilers, and anecdotes about TLC’s The Little Couple.

Days Of Our Lives (DOOL) Spoilers: Allie Gets Counselling, Explores Romance With Chanel