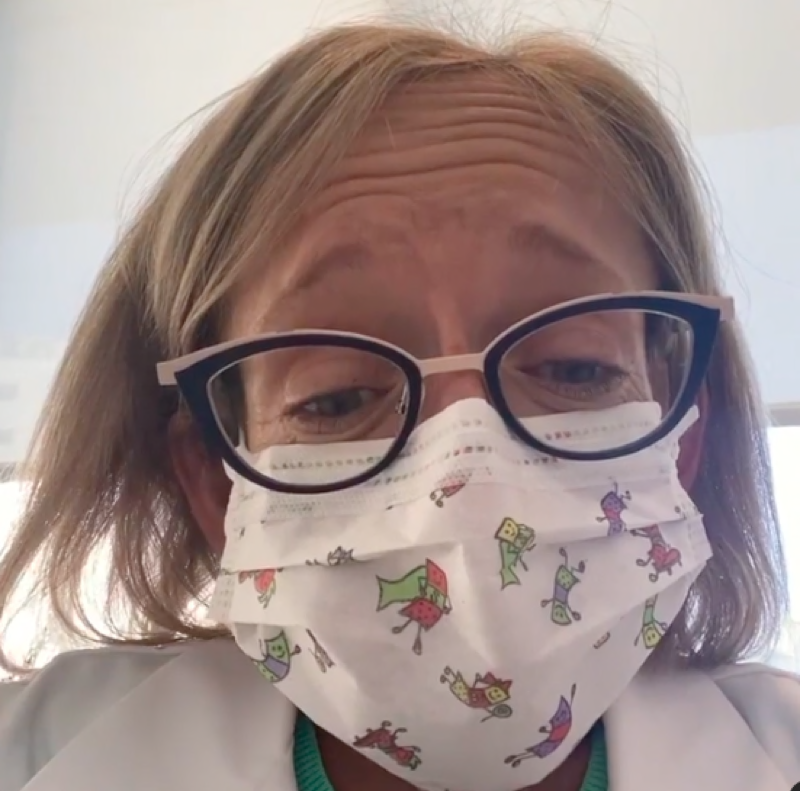 The Little Couple spoilers and updates tease that our very own Will Klein from the little couple reality show had a rather little accident some days ago following his visit to the ER. His mother, Dr, Jen captioned a picture of the cutie and shared it on her Instagram page. Surprisingly, he was still all smiles even under a mask, and this made TLC fans wonder how he could manage the pain so well without a flinch. After Dr.Jen posted the picture on her social media platform, hundreds of fans sent in their love and best wishes for a quick recovery.

The Little Couple Spoilers – Will Klein’s ER Visit: His Mother Says Will Is A Tough Kid

Sometimes in the second month in 2021, Will Klein turned a year older. Sweetly, his mother, Dr. Jen shared the beautiful moments as he went fishing on his special day. Will is gradually growing from that little child into a fine young adult. In no time, he would become a teenager and his ever smiling face will radiate even more. His evergreen smiles have captured millions of fans of the little couple reality show. 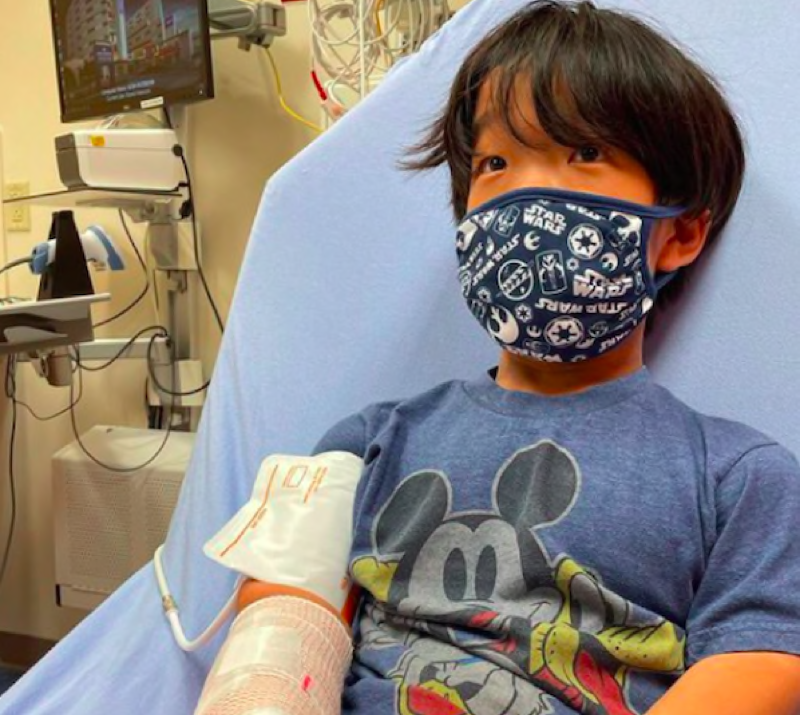 It seems fans cannot get enough of him as they describe him as a sweet little kid. Unlike his sister Zoey who looks serious all the time, Will Klein is ever happy no matter his condition. This was evident during the ER visit with his mom. We expected that he’d be in severe pain following his accident; rather, he graced us with a smiley face all through the time in the ER.

Fans of the little couple reality franchise have been eager to know more about the incident that took Will to the ER, but no one has figured it out completely. Nevertheless, fans concluded that whatever Will was doing while he banged himself up might have been triggered by his playtime. From all indications, Bill and Jen’s son will take a longer time healing from the accident. 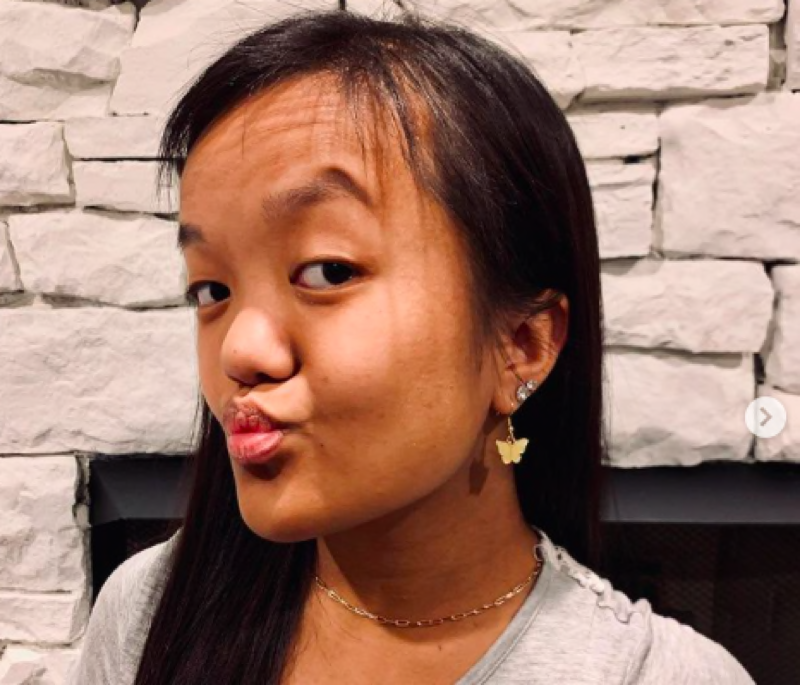 Sadly, Will Klein’s accident and his ER visit are still a mystery to many TLC fans. However, from Dr. Jen Arnold’s hashtags and uploads on her Instagram page, one could conclude that the little couple’s son broke a bone. Dr. Jen posted four random ER pictures, and one of the photos showed Will laying on the bed in his Mickey mouse t-shirt with an arm bandaged. In the second picture, Will was all smiles as the nursing staff attended to him. When little couples fans analyzed the third picture on Dr. Jen’s Instagram page, we realized he showed off his cast and posed with a perky smile behind his mask. The little lad seemed proud of his cast and radiated positive energy all through the pictures as seen on his mother’s Instagram page.

TLC fans of the reality franchise took to Dr. Jen’s Instagram comment section and wished Will Klein a speedy recovery. A fan wrote, “his smile will forever light up a room even when he is wearing a mask”. Agreeing to this comment, another fan wrote “Will’s eyes were smiling the whole time, he is a tough dude.”