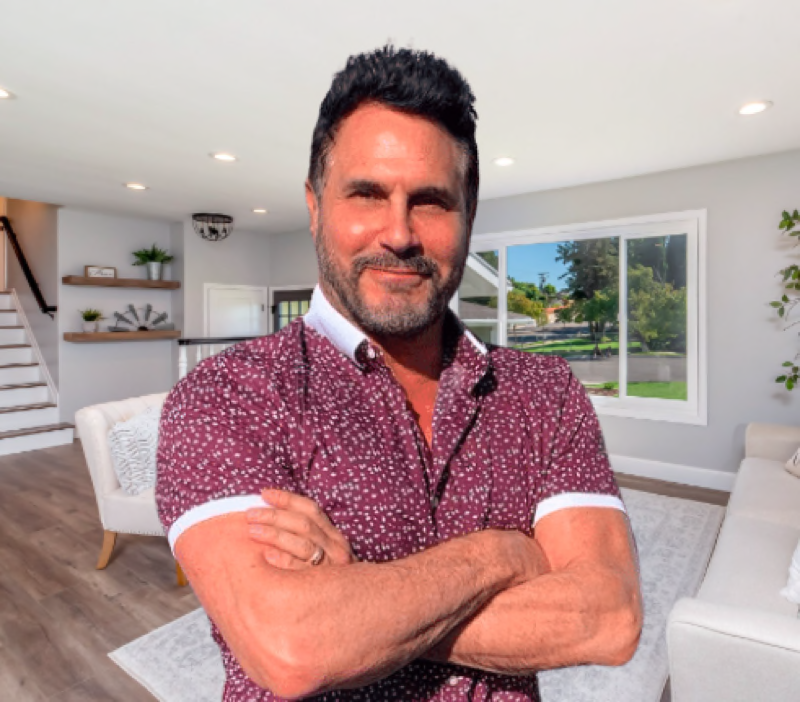 The Bold and the Beautiful (B&B) spoilers and updates tease that Don Diamont (Bill Spencer) recently spoke about the hit-and-run storyline. He strongly suggested that it only appears that Liam Spencer (Scott Clifton) killed Vinny Walker (Joe LoCicero). This corroborates our speculation on the day the accident aired that Vinny was already dead by the time Liam ran him over.

The Bold And The Beautiful Spoilers – Liam Spencer Goes ‘Thump’

B&B spoilers reveal that a murder mystery was teased and now, we are seeing that storyline play out on our television screens. Bill had been drinking while chatting with Brooke Logan Forrester (Katherine Kelly Lang). After Liam and Hope Logan (Annika Noelle) talked and kissed, Bill handed his son the keys. He didn’t want to be drinking and driving, so Liam drove his fancy car. While distracted telling Bill about his progress with Hope, Liam literally went “thump,” which turned out to be Vinny’s body.

Liam is feeling increasingly guilty about the hit-and-run. However, Bill insists that covering up the hit-and-run was necessary. Despite it being an accident, Bill convinces Liam to go along with the cover-up or he’ll go to prison and lose everything. Bill knows how much Liam wants Hope and his family back. So, he uses this to get Liam to agree not to go to the police. As the investigation gets underway, Bill will become more desperate to hide the cover-up. Meanwhile, Liam will just feel more guilty and will eventually become completely unglued. 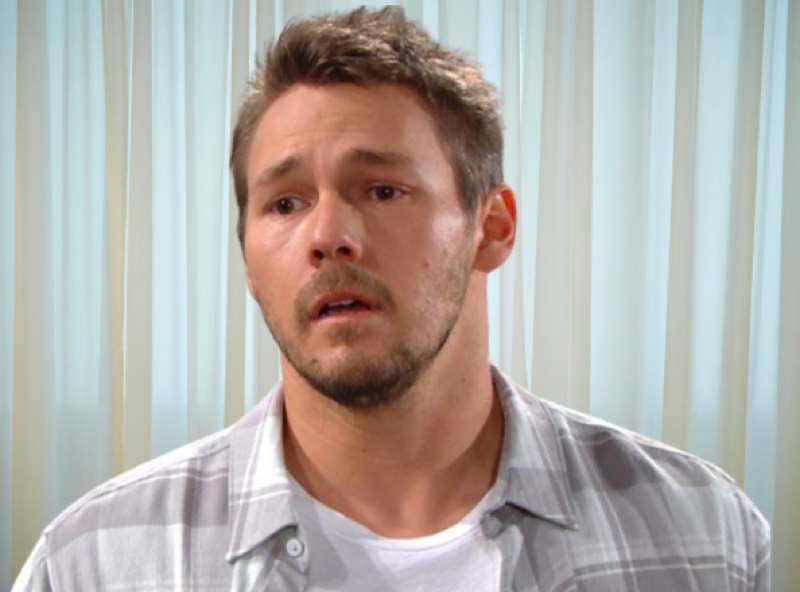 The Bold And The Beautiful Updates – Don Diamont’s Statement

The Bold and the Beautiful spoilers reveal that Diamont spoke to Soap Opera Digest about the storyline. He seemed to confirm — without actually coming out and saying it — that Liam isn’t guilty of murder and it just appears that way. “… something bad happens, and, as we learned with Bill’s shooting, just because things look one way does not mean that’s the way it is… Bill chooses to err on the side of caution. All one has to do is look at the poor souls who have been inadvertently or unjustly put in prison who are serving time for something they did not commit. When it comes to [Liam and Vinny], there is bad blood there.” 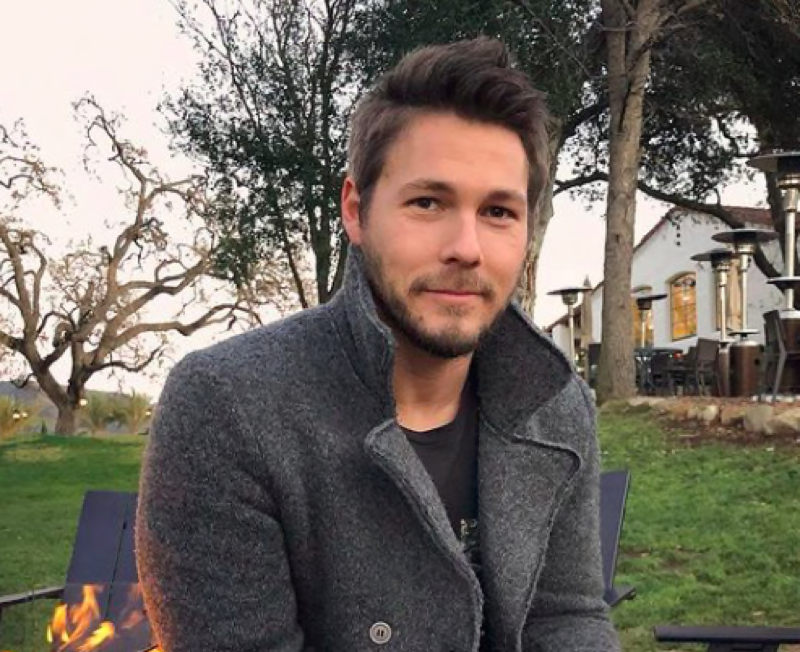 How Did Vinny Walker Die?

As we previously speculated, Vinny most likely was already dead or nearly dead when Liam hit him with the car. There was no screaming, no upright person was seen walking across the road, there was just a “thump.” As if Liam ran over something rather than struck it with the car. Vinny was involved in drugs and he could have crossed the wrong person. He might have already been dead and pushed in front of a moving car in a separate cover-up. Or, he could have already been lying in the road when Liam drove over him.

Liam was distracted, but his eyes were on and off the road. So, Liam would have seen someone walking across, but probably wouldn’t have seen a body lying in the road since it was dark. We will have to keep watching the CBS soap to see how this story plays out.

The Bold And The Beautiful (B&B) Spoilers: Liam Risks Being Exposed – Hope Is…

The Bold And The Beautiful (B&B) Spoilers: Thomas Won’t Let Vinny Die In…

The Bold And The Beautiful (B&B) Spoilers: Baker Questions Ridge – Did He Kill…